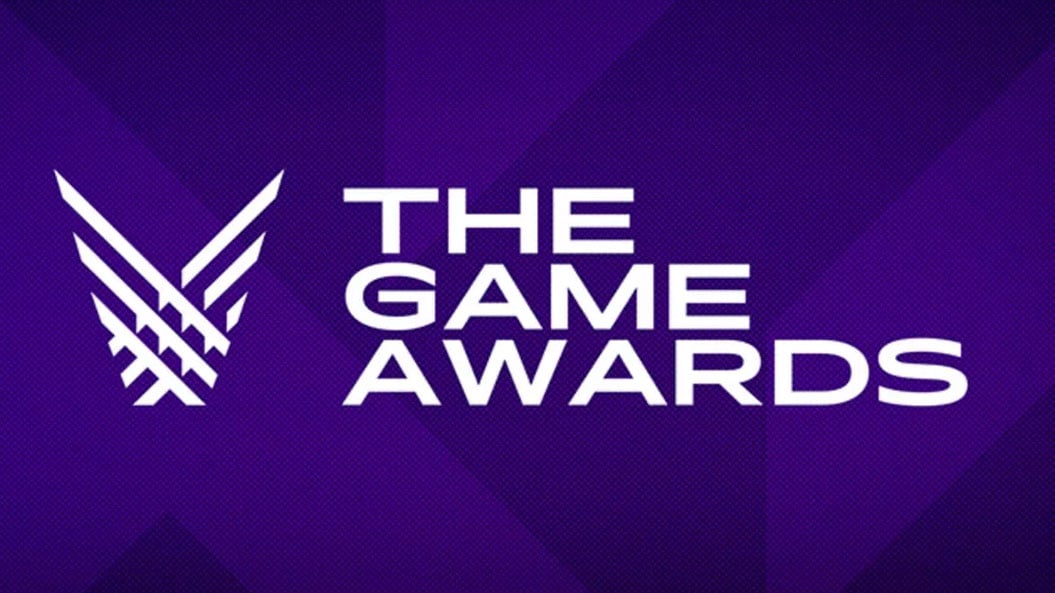 The Game Awards won’t be canceled or postponed this year, but instead will be presented entirely digitally, Geoff Keighley said in an interview with IGN.

Keighley, the award show’s producer and creator, confirmed that he has “a very interesting plan for the show this year” and that he’s “definitely doing it” despite the ongoing COVID-19 pandemic.

“We are obviously not going to have 10,000 people in a room together, physically, for the show, but I think… you’ll see a little bit of this with how we do gamescom,” said Keighley, who will host gamescom Opening Night Live this Thursday, Aug. 27.

“We’re definitely doing more than just me in a room, announcing winners,” Keighley said. “I’m really passionate about [still] doing the show live, versus something pre-recorded. So, yeah, we’re working on some scenarios for ways we can present the show live with a bit of spectacle to people… without the public [being] able to buy tickets to come to the show, and things like that, this year.”

The Game Awards has been a yearly occurrence since 2015, attempting to be gaming’s version of the Oscars. Its viewership has increased each year since its inception.

The show has taken place at the beginning of December each year, so it’s fair to expect the same thing in 2020. Last year, Sekiro: Shadows Die Twice took home the biggest honor with the Game of the Year award.