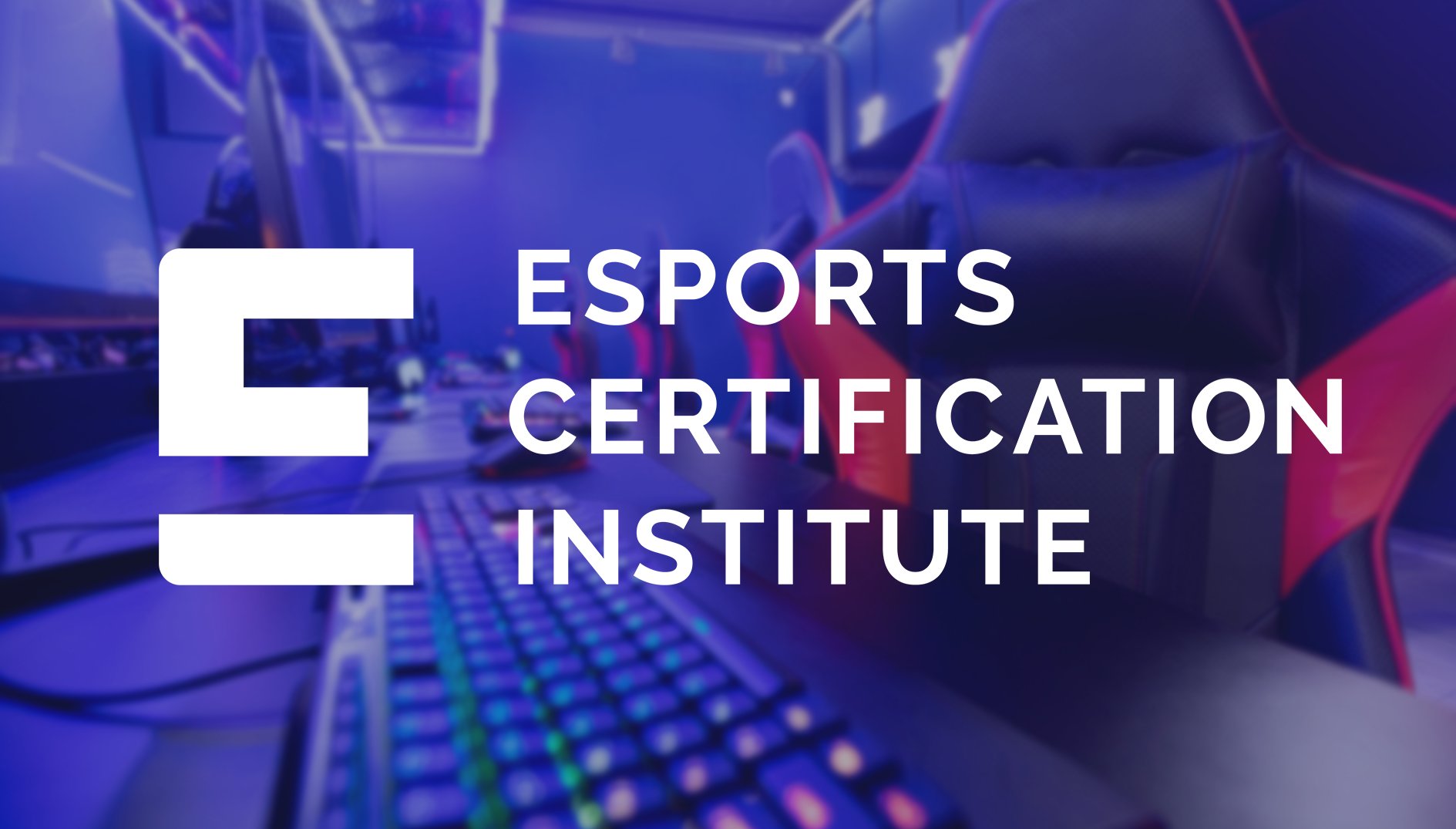 News about the launch of the Esports Certification Institute has been a major talking point in the world of esports social media today—but perhaps not in the way the organization intended. The ECI, with a massive advisory board filled with recognizable faces, introduced its esports certification exam, a multiple-choice test that “certifies” those who pass.

But the kicker wasn’t the exam itself, it was the price point. The exam costs $400 to take, although it’s only $300 if you sign up in the next couple of weeks. Many people have questioned whether this certification is worth it when it comes to hiring, especially at that value.

Esports does have a problem when it comes to the practice of hiring, but this isn’t the solution. We don’t need the test’s key to see this is the wrong answer.

For what it’s worth, the intentions of the ECI appear to be pure. The institute is trying to address a serious issue in the hiring process in a highly sought-after career field: connections and nepotism. It’s no secret that the difference-maker in terms of how some people get hired in esports is their connections. Those connections can open the door for them and even allow them to remain when they’re not doing a great job.

If you look through the ECI’s FAQ and mission pages, it’s clear that’s what it’s trying to overcome. It wants to remove the barrier that affects new hires and talented but unconnected professionals the most. But in doing so, the institute has only put up new barriers. Take this quote on the advisors page from SVP of finance and operations at Dignitas, Pete Szilagyi, for example:

“Some of our past industry hires haven’t worked out due to a lack of industry experience,” Szilagyi said. “An ECI certification lets us know that you know your stuff.”

Herein lies the issue with the certification: It’s not elevating the people who are certified, it’s diminishing the qualifications of those who aren’t. Professionals and aspiring professionals who haven’t taken and passed the exam could be thrown into a pile of résumés considered “not as good” before they’re even read. This one exam result is meant to decide whether “you know your stuff” and belong in esports.

The notion that people have to pay $300 or $400 to prove that they know what they’re doing doesn’t make sense in an industry like esports. Are the people who’ve been here a while without certification now unproven in the eyes of this system? And what about bad test takers? I was a good test taker in high school but I certainly don’t think I’m any smarter than anyone else or more deserving of a job because of it.

And the test itself? It features some interesting questions that don’t show off any marketable or viable aptitude. Some samples from the study guide include:

At the end of the ECI’s FAQ, it says “there are too many ways for skilled, hard working people to not be able to find a way into the space.” One of those reasons is because a lot of people in esports are criminally underpaid, but the ECI still thinks the solution is to put an arbitrary certification behind a paywall. If you really want to elevate people, provide resources for learning new skills and filling out résumés, like the team at Hitmarker does. And those resources don’t include some absolutely head-scratching practice exam questions.

There might be some value to what the ECI provides. The study guide actually has a lot of information to learn from, but you can just get that for $1. And maybe the networking opportunities are valuable, but we don’t know that yet.

Yes, compared to other professional certifications, the cost of this one is cheaper. But the cost isn’t even the main issue. The issue is that this certification is just a legitimized form of gatekeeping, forcing aspiring professionals to pony up so that their résumés look a little bit shinier than the rest.

In trying to level the playing field, the ECI has split it in two and is charging for the privilege of being on the fast track. Learn skills, talk to people, work hard. That’s what gets you hired.