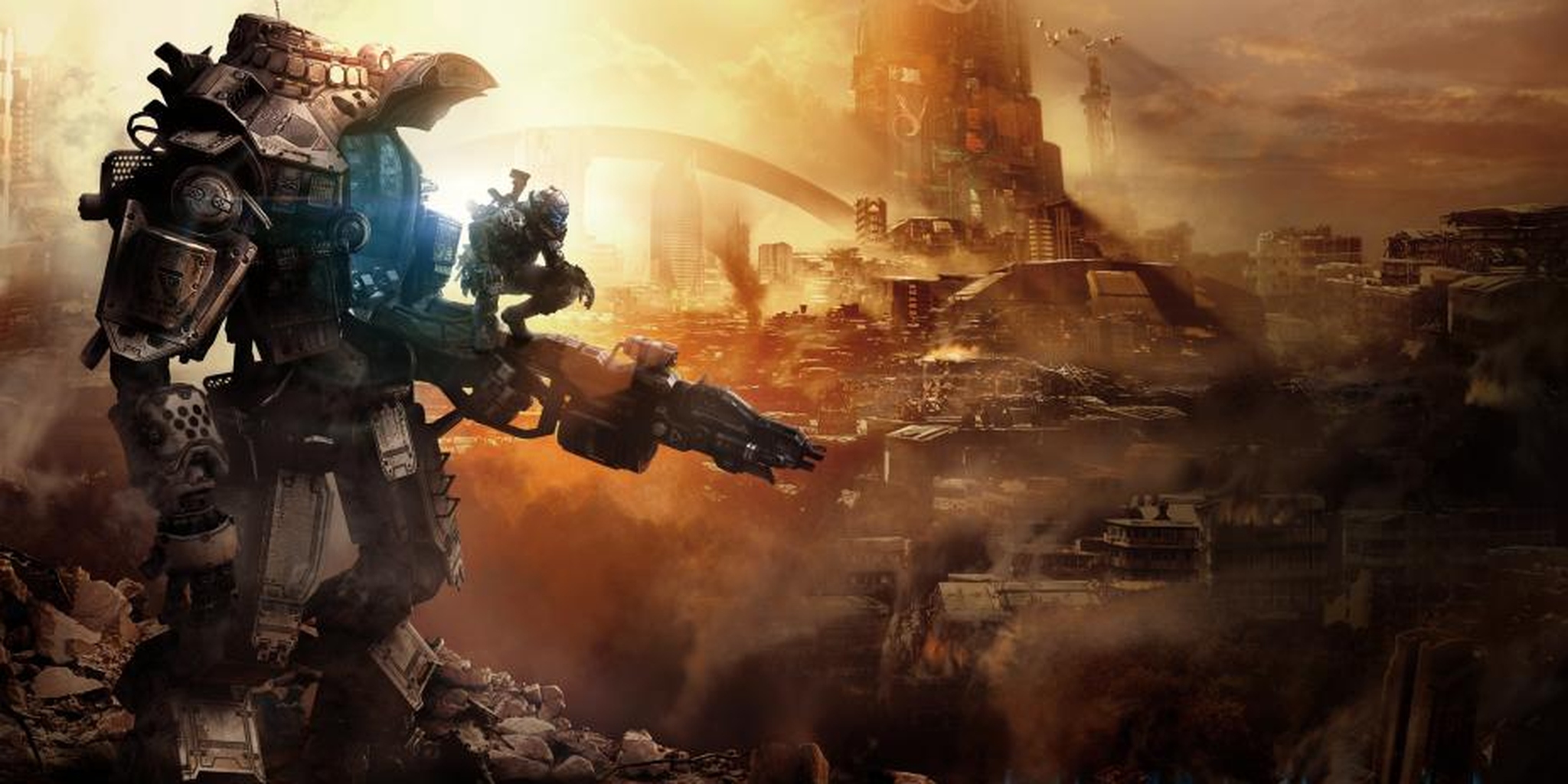 All of Titanfall 2‘s Titans are powerful in their own way. But they aren’t exempt from a meta, and there are definitely tiers of Titans.

Here are all seven titans in Titanfall 2, ranked.

The Legion Titan is always in the thick of the fight, but gets none of the CQB advantages of the Ronin or really any maneuverability. It can dish out damage in the right spots, but in those same spots it’s out-DPSed by other Titans. It’s thematically cool, but you’re better off with another Titan in nearly every scenario.

This sniper Titan is powerful in the right hands, but is very easily put in a corner on Titanfall 2‘s more claustrophobic maps. It’ll excel in the open field or on angles with long lines of sight, but if you’re constrained to only a select scenario, you’re predictable. The Northstar can lay down some serious DPS, but when faced with midrange Titans, all of its mobility fades as 40mm Tone rounds shred its light armor.

Scorch is a situational Titan, but what sets it apart from Legion in the heavier classes is its AOE damage abilities. Scorch’s grenades do damage over time too, making it excel in defensive situations and in close quarters fights. It really can’t do much in any other situation, though, and despite its heavy armor it can be shredded in wide open maps.

The Monarch is the perfect selection for the middle of this list. It is capable everywhere but doesn’t excel at anything. Its XO16A2 Chaingun is okay—not overtuned, not underpowered; it simply sits in the middle. A capable pilot can make a Monarch into an incredibly lethal Titan, but they can simply do more with the three Titans at the top of this list.

This hack-and-slash Titan is the bane of newer players and slow Titans everywhere. Its bursts of damage and high skill ceiling make it incredibly lethal with some practice. Once the Ronin gets going, it’s incredibly hard to stop, and many CQB encounters have been won by the edge of its Broadsword. Although this Titan isn’t great in wide open maps, it has mobility capabilities to circumvent that and has more deflection options than its Stryder-class counterpart, Northstar. All in all, the Ronin is hard to hit and harder to master, but the damage an experienced pilot can put out is absurd.

This middle-of-the-road Titan is another that excels at nothing, but has a little bit of everything. It’s vulnerable without energy but has the capability to win one-on-one fights with effective aim. It’s good for beginners, it’s good for veterans, and it can win in close quarters and long range. There’s no situation where the Ion is a bad pick with its solid damage, defense, and range. It’s only outclassed by one Titan on this list.

This won’t come as a shock to any Titanfall 2 veteran. The Tone is the strongest Titan on this list. It has very poor defense, but the 40mm Cannon and Tracking Rockets combo is the best DPS in the game, at any range. This is the key to mastering Tone: never stop shooting, at everything and everyone. In close quarters, it’s only beaten by the Ronin, but with creative movement, it can outskill the melee-dependent Titan. It has the range and damage to out-snipe the Northstar. With good timing, it can absolutely delete a Legion. It’s the best Titan in the game at everything but defense, but who needs defense when you’re slinging 40mm rounds with pristine accuracy across the map?