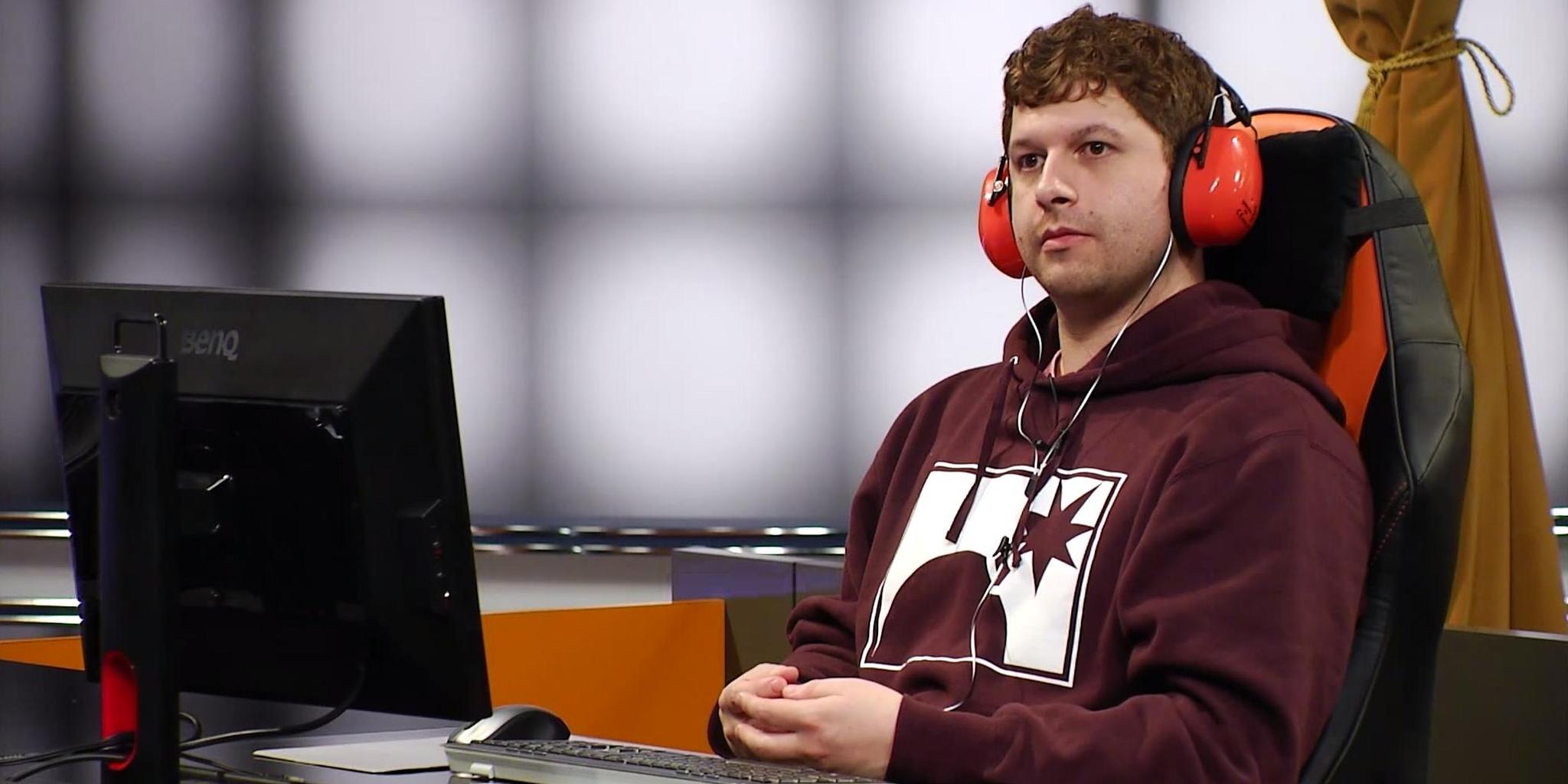 One of Hearthstone‘s most high profile journeymen has left Tempo Storm. Andrew “Kitkatz” Vargas has been released following disagreements over content for the team’s website and Vargas not “fulfilling his duties,” according to the team.

The team also parted ways with Daniel “Weiseguy” Weiser, a former Magic: the Gathering who was added despite having never played Hearthstone before.

“Kitkatz was considered a great fit for the organization as both a practice partner and content creator,” the team said in a statement on its website, “However, over the course of the second half of 2014, despite many promises and conversations otherwise, there were multiple absences which prevented him from fulfilling his duties.”

In recent weeks, Vargas has spent a significant amount of time at the Archon team house in his native Texas, with a source close to the situation confirming that Vargas recently moved in there.

Vargas has not been a particularly regular participant in tournaments, but did achieve a quarter-final finish at the World Cyber Arena 2014 in China. Aside from tournaments, Vargas is regarded as a strong deck builder and a Warrior class specialist, and was formerly a member of Team Clarity and Curse.

Vargas did respond to a request for comment by the time of publication.