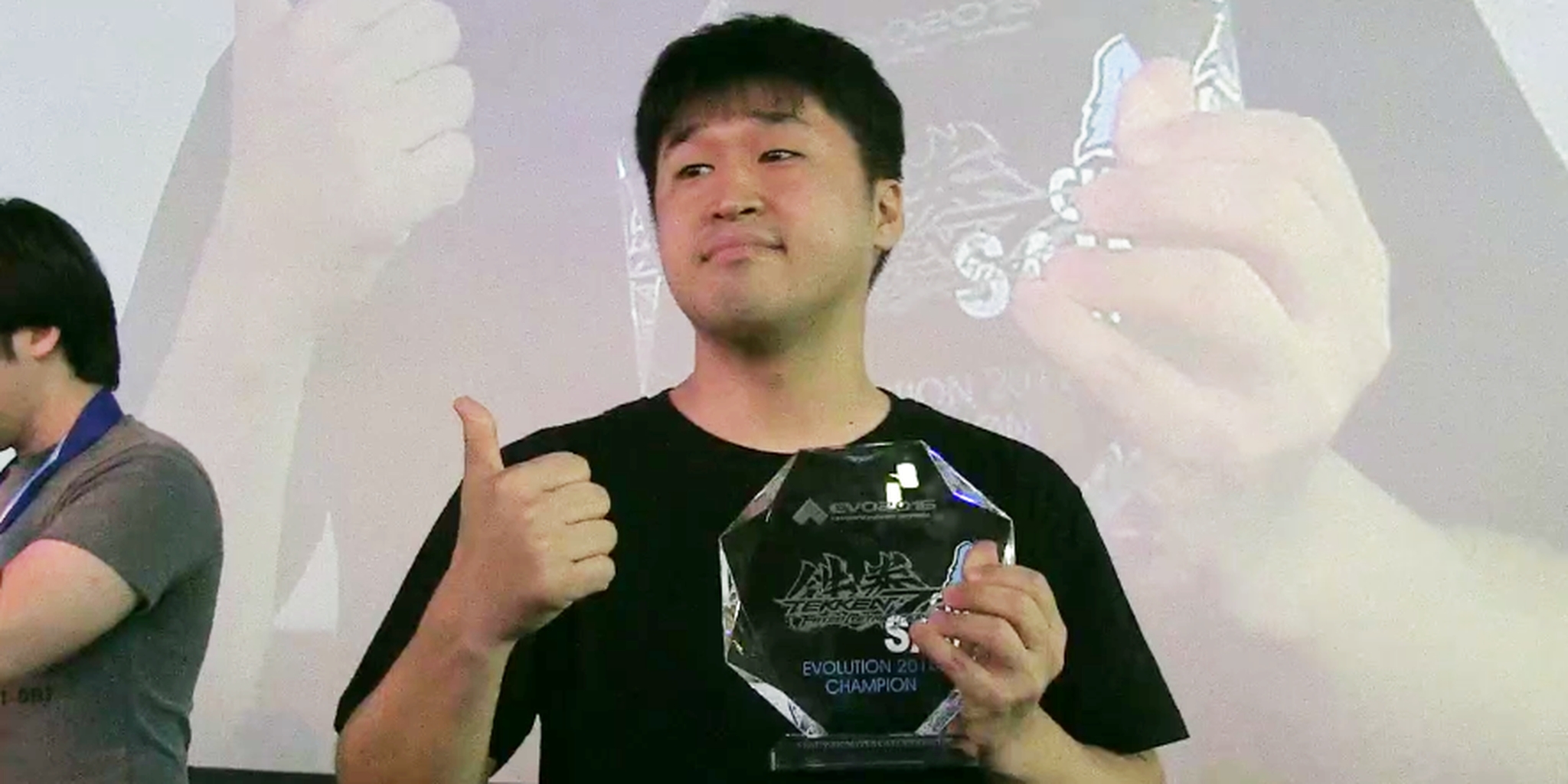 Much like last year, Korean Tekken 7 fans had plenty to cheer about at Evo. The only difference is who those fans celebrated as champion at the end of the tournament.

The two finalists squared off twice on Saturday. Saint won their first battle in the winners’ semifinal 2-0 to send Knee to the losers’ bracket. Knee earned a shot at revenge in the grand final, but Saint earned the title with a thrilling 3-2 victory that came down to the final round of the final game.

Both Knee and Saint qualified for the King of the Iron Fist world finals, which will be held later this year. Knee won the world final in 2015.

The fact that another Korean player took third place in the tournament was of little surprise, as the nation is considered the home of the world’s strongest players. The identity of that third-place finisher, Lee “Poongko” Chung-Gon, was a bit of a shocker.

Poongko is a talented player in multiple games, but he has not been known for his Tekken prowess. Most of his success in recent years has come in the Street Fighter series, but has made the jump into Tekken 7 when Street Fighter character Akuma was added to the game in the Fated Retribution update earlier this year.

Poongko has proven to be a quick study. He reached the winners’ final with an unrelenting offensive style, including a victory over Japan’s Kachi “Pekos” Yota, who finished fifth at Evo last year. His run ended with back-to-back losses to Saint and Knee, but his performance certainly exceeded expectations.

Fourth-place finisher Anthony “Geesemaster” Jaimes was the highest-placing non-Korean at the event. The American fell to Poongko in the first match of Saturday’s finals session, but he rebounded with a victory over defending Evo and King of the Iron Fist champion Nakayama “Nobi” Daichi.

The Evo tournament marked the beginning of a shift in the North American Tekken Tour. Tekken brand manager Mark “Markman” Julio announced during Saturday’s broadcast that the remainder of the Tour would be contested in Fated Retribution. The “vanilla” version of Tekken 7 had been the official game of the Tour since its launch earlier this year.