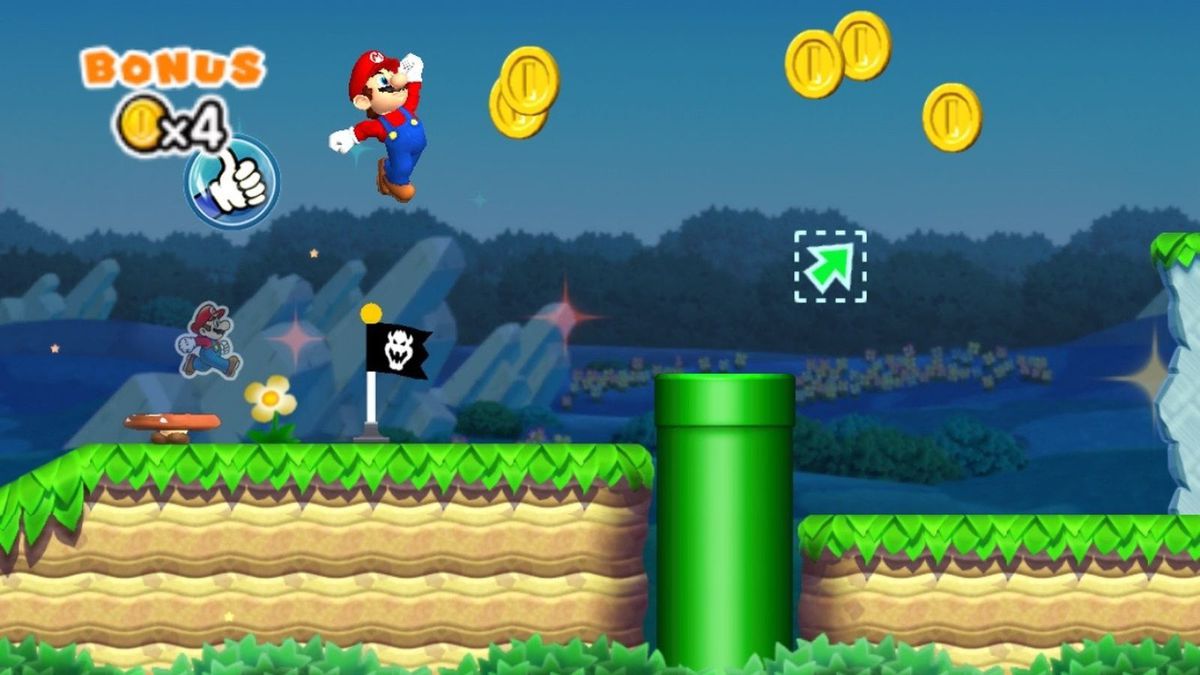 Super Mario Run has a new trailer, if you can believe that, despite having released months ago. The game is still going strong, with new content and updates releasing regularly. The first of the Nintendo mobile game crop may not be seeing as many updates as games like Animal Crossing: Pocket Camp, but it’s still chugging along.

The latest gameplay trailer shows off some of the “Remix” levels you can run through, which are more difficult than the regular worlds. They’re a lot more fun too, though.

The trailer is likely meant to entice you into picking up a copy of the game since it’s been on sale ever since March 10, which is widely regarded now as “Mario Day” — get it, MAR10? Cute. The game is available for $4.99, 50% off of its normal price of $9.99. The discount will run through March 25, so you’ve got plenty of time to download the runner. It’s the cheapest the game has been since its debut.

Super Mario Run finds you zipping from level to level as the lovable plumber and his friends throughout various worlds set in the Mario universe. You can try out the first world for free, but you’ll have to pony up to play the rest if you decide you like it.