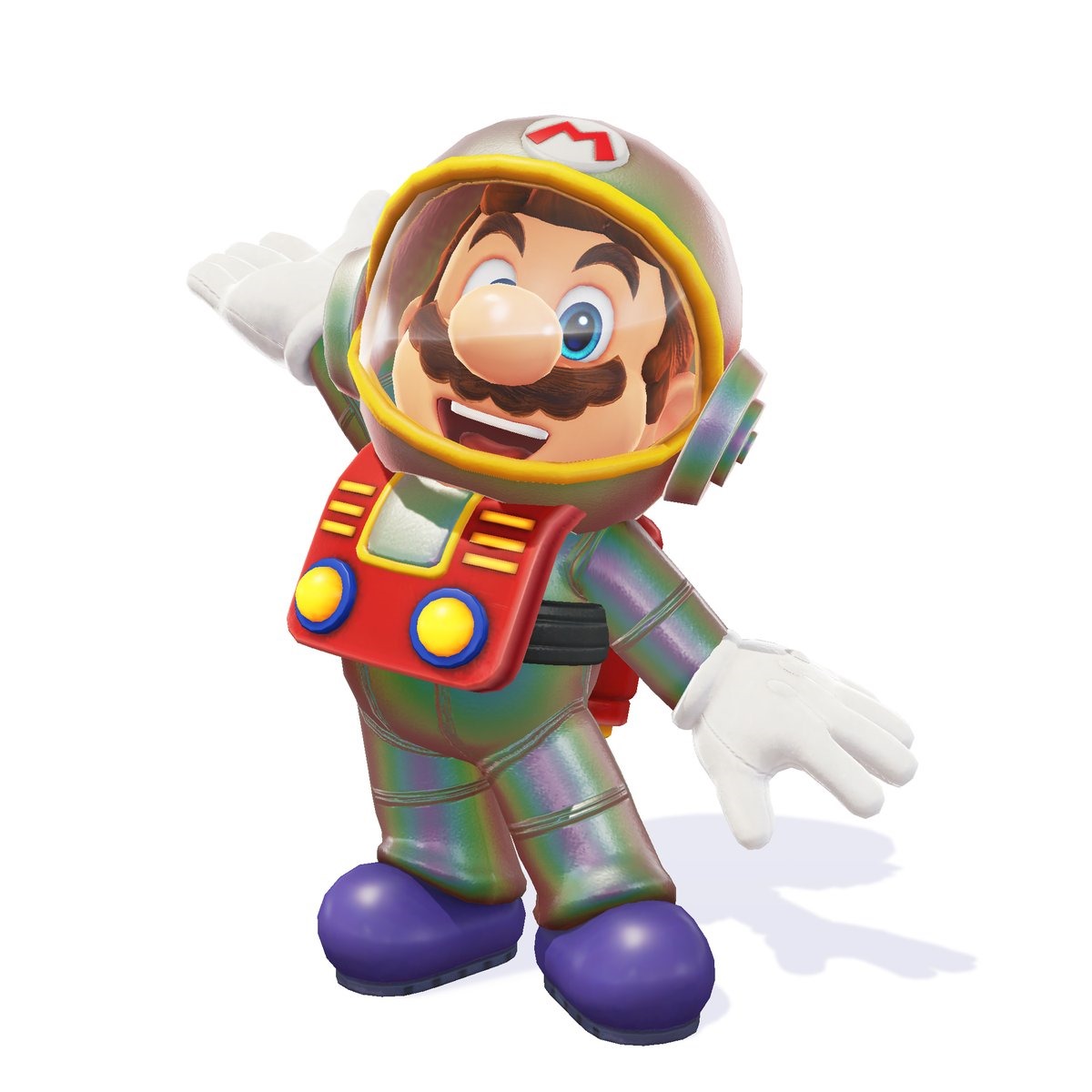 Super Mario Odyssey is an excellent Mario adventure that many folks are likely still playing. If you’ve already breezed through the lengthy platformer and completed the main story, however, there are a few new outfits up for grabs in the post-game shop. Mario will be looking mighty fine in these two new sets of clothing—and one of them has never been seen in a playable format before.

The Satellaview Suit and the Baseball Uniform are now up for grabs, and both are dazzling editions to Mario’s wardrobe. The Baseball Uniform and Batting Helmet make obvious references to Mario’s history as a part-time baseball player across several different video games, and could even be an homage to Nintendo’s stake in the Seattle Mariners. It’s more likely just a simple baseball nod, but it’s cool nevertheless.

The Satellaview Suit and Satellaview Helmet are the coolest of the two new outfits, however, and refer to 1995’s coolest piece of Nintendo tech, a modem released for the SNES and Super Famicom. Essentially, the modem would allow players to download games via data broadcast by satellite (hence the name), and “tune in” to installments of games we’ll probably never see in complete forms again. It didn’t really catch on, but it sure was a cool gimmick. The suit Mario is wearing is the same one that he was outfitted in for advertisements for the modem setup.

These new costumes are undoubtedly some of the sweetest Super Mario Odyssey has seen, as the game has reached further into Nintendo history to make sure Mario is kept looking as cool as a cucumber. From Metal Mario to a Super Mario 64 outfit that completely changes the way Mario looks, Super Mario Odyssey has been one of the best games to ensure fans get to see the plumber dressed in their favorite fare. Hopefully there’s more to come.