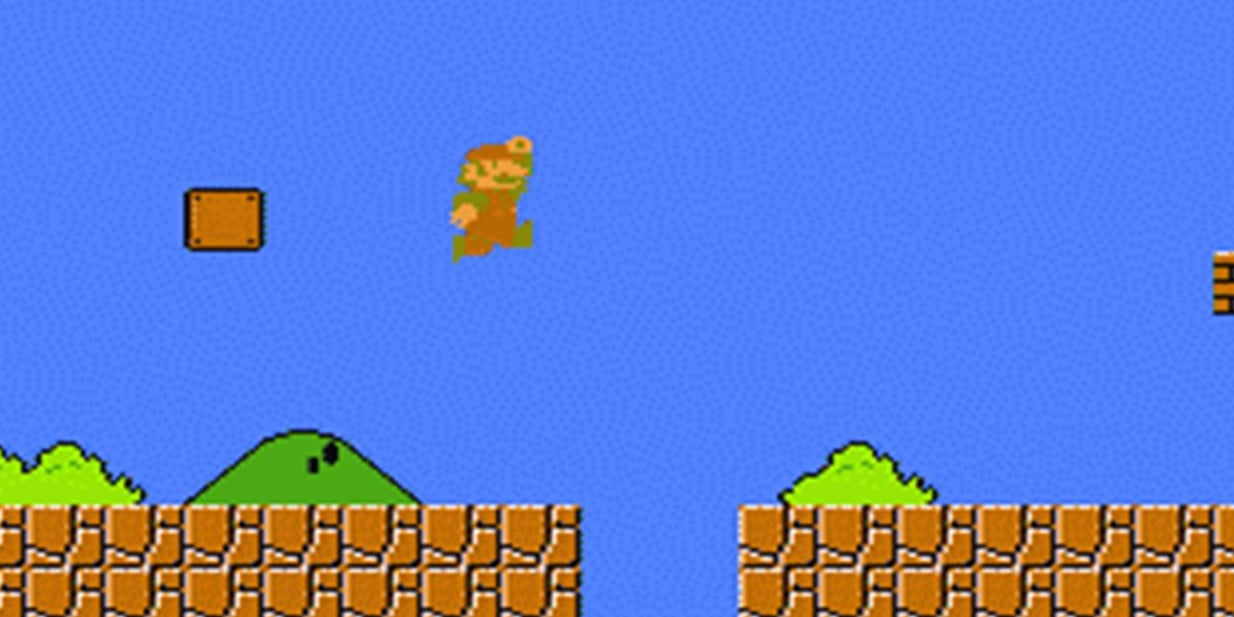 Oct. 18, Twitch streamer Darbian used his quick controller skills and flawless character control to break the world record for NES classic. His run clocked in at four minutes, 57 seconds, and 627 milliseconds. That beat the previous record held by a German player known only as  i_o_l who completed the game in four minutes, 57 seconds, and 693 milliseconds, according to the records at Speedrun.com. Both were “any percent” runs, meaning gamers can use any method available to them to beat them game.

It’s thanks in part to improbable feats like this that speedrunning has surged in popularity in recent years. The biggest speedrunning competition, the bi-annual Games Done Quick events, brought in 9.4 million viewers in January and February.

For now, Darbian can bask in his glory. But if past records in speedrunning are any indication, it won’t last long.