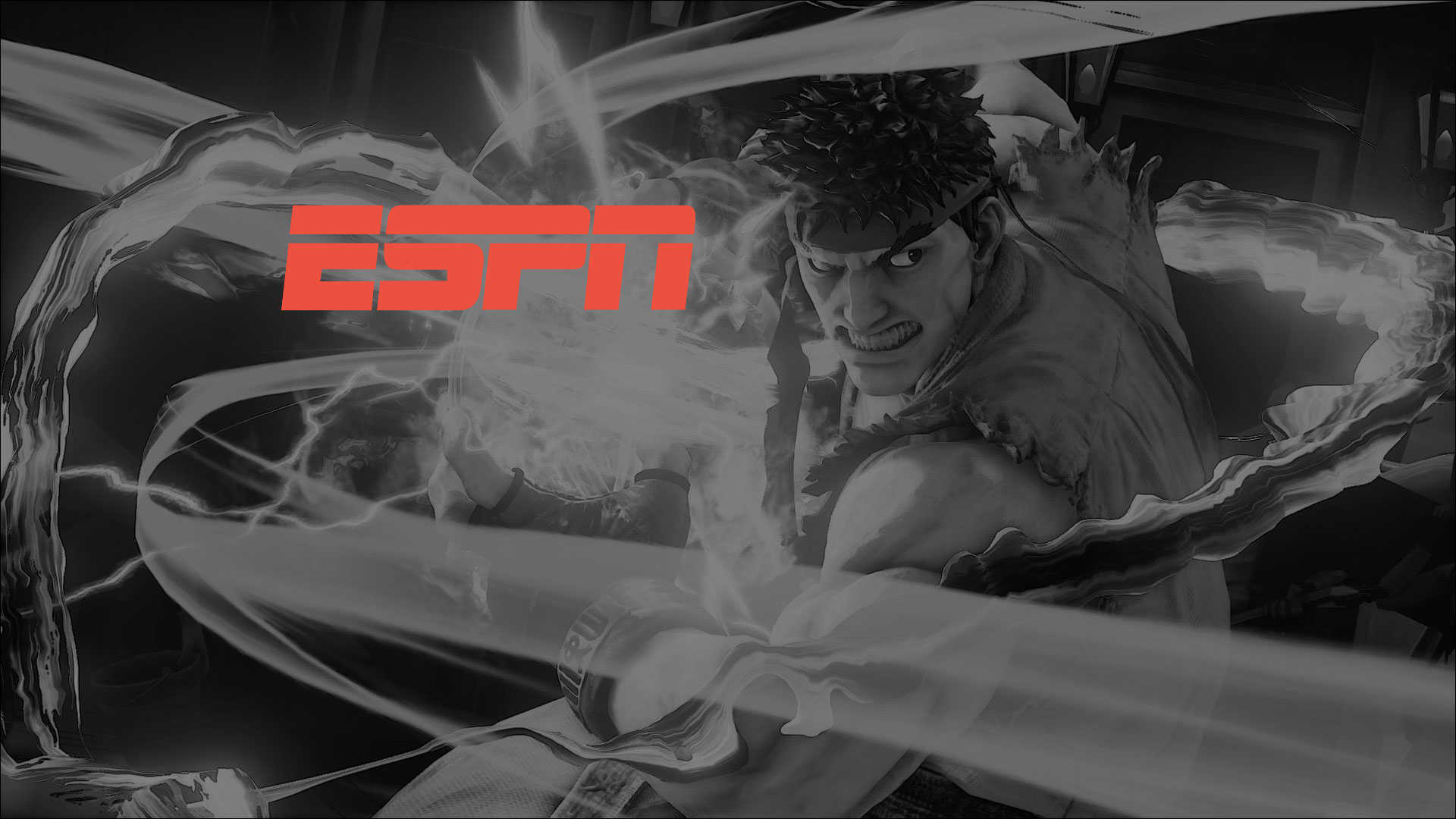 It was also a godsend for Capcom, as the company now has an incredibly rare opportunity on its hands: a second chance to make a first impression.

When Street Fighter V launched in February, Capcom hoped the game would take the esports world by storm. And to an extent, it has. The core gameplay, while far from immune to criticism, has been well-received enough that record numbers of players turned out to play the game at tournaments. Final Round and CEO both saw nearly triple the turnout for SFV compared to their Ultra Street Fighter IV tournaments in 2015. Evo will set a record of its own this week when it hosts a 5,100-player bracket for the game, the largest in fighting game history.

But those numbers could have been even larger had the game not made such a bad first impression.

The list of issues at launch could fill an entire article. Poor online connectivity and poor matchmaking. Little single-player content to speak of, including a complete lack of arcade mode. Alternate character colors tied to an insufferably-long survival mode. The meme-worthy “8 frames of lag.” Unadjustable character AI set so low in story mode that a six-month-old baby could win.

These issues, among many, many others, led to overwhelmingly-negative user reviews and sales figures that fell well short of Capcom’s projections. Much of the funding for both Street Fighter V’s development and the Capcom Pro Tour’s prizing came from Sony, a company which has an obvious desire to see the game sell lots of copies on the PlayStation 4. The poor sales have cast some doubt over how far beyond the game’s launch the Capcom-Sony partnership will last.

Street Fighter V is a game in need of a change in narrative. Evo and ESPN2 have the power to provide that change.

Evo has always been hugely important to the Street Fighter scene. The event determined the de facto world champion of Street Fighter until the advent of the Capcom Pro Tour in 2014. Even without that championship status, Evo remains the fighting game equivalent of Wimbledon or The Masters or the Daytona 500: Even if it’s not a year-long championship, it’s the one event that stands alone as a career-defining accomplishment.

Beyond its importance to players, Evo is also one of the biggest opportunities for fighting games to attract new players. Many of the greatest moments in the history of the series (including Kotaku’s pick for the greatest moment in pro gaming history) have taken place on the Evo stage, and those moments usually lead to a spike in interest, viewership, and players. A great showing at the most-watched fighting game tournament of the year can be a massive boon for Street Fighter V, and that potential impact can only be greater when you add the spotlight of a broadcast on ESPN2.

Thankfully, the game is far more ready for that spotlight now than it was at launch. Online play is improved, but still has a long way to go. The combo trial mode and the recent addition of a cinematic story gives casual players something to do, although the opponent AI is still painfully low on the first playthrough. Capcom has said it intends to address many of the other issues, although when, or if, they’ll be truly fixed is anyone’s guess.

Thanks to Evo, the game will reach a new batch of potential fans this weekend. The changes Capcom has made, and its plans to make more, may be enough to keep some of those fans interested in the game and help grow the Street Fighter scene. If the game’s player base is ever going to significantly grow, this may be the weekend that starts it.

Here’s hoping Capcom can make the most of it.