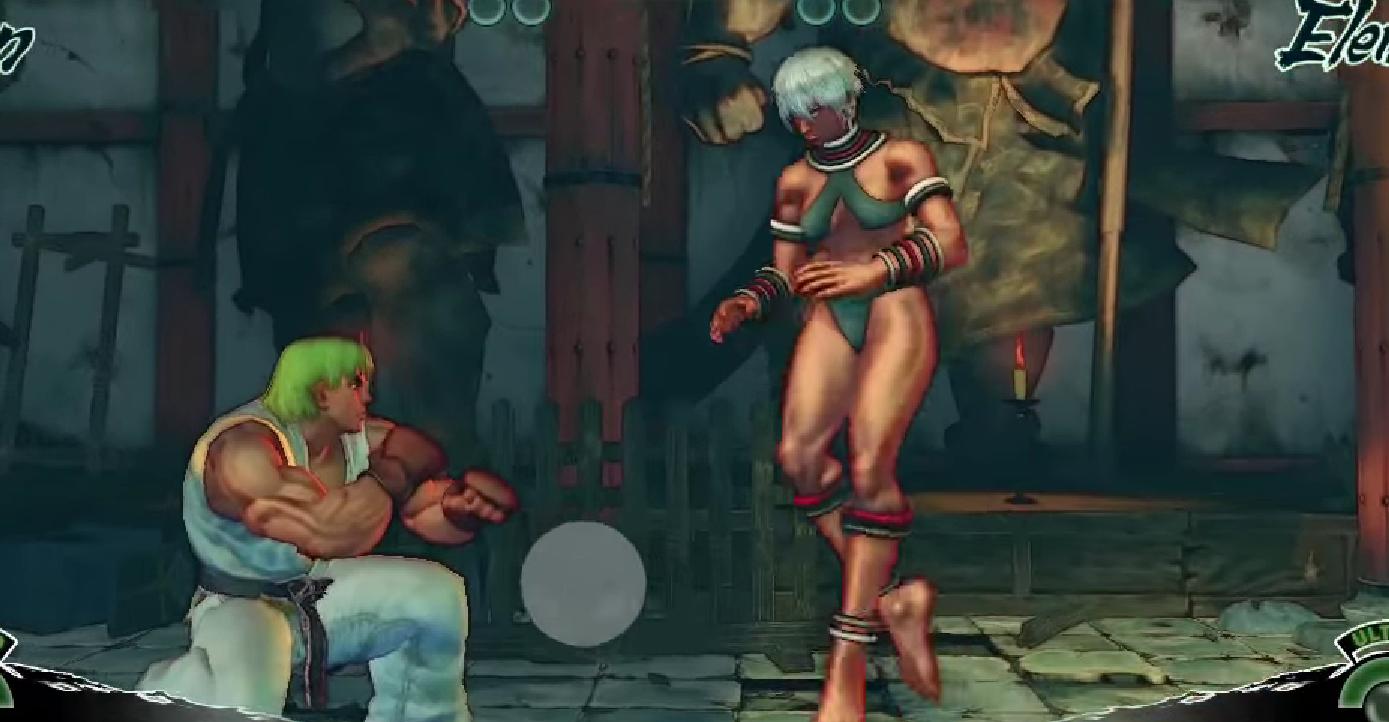 A new piece of technology has allowed us to see exactly what the world’s best fighting-game players are looking at when they battle it out.

A post on Japanese website 4gamer demonstrates the capabilities of the SteelSeries Sentry Gaming Eye Tracker. Created in collaboration with Tobii Technology, the device, which resembles a Wii sensor bar, is placed next to a display and tracks the user’s eye movements.

It’s a piece of technology that could have a number of uses, and one such example can be seen in this video of Naoto “Sakonoko” Sako playing Ultra Street Fighter IV.

What’s notable about the video is how Sako rarely looks at either of the two characters on screen. Instead, he’s always watching the space between them. This constant spacing awareness allows Sako to determine which attack is most appropriate at any given time, as well as when he might be vulnerable to his opponent.

Looking away from the characters might seem counterintuitive to some, but it makes sense in a game where the control of two-dimensional space is the key to victory. Whether or not such technology has a real use for professional players such as Sako is difficult to gauge, but it certainly makes for an interesting video.