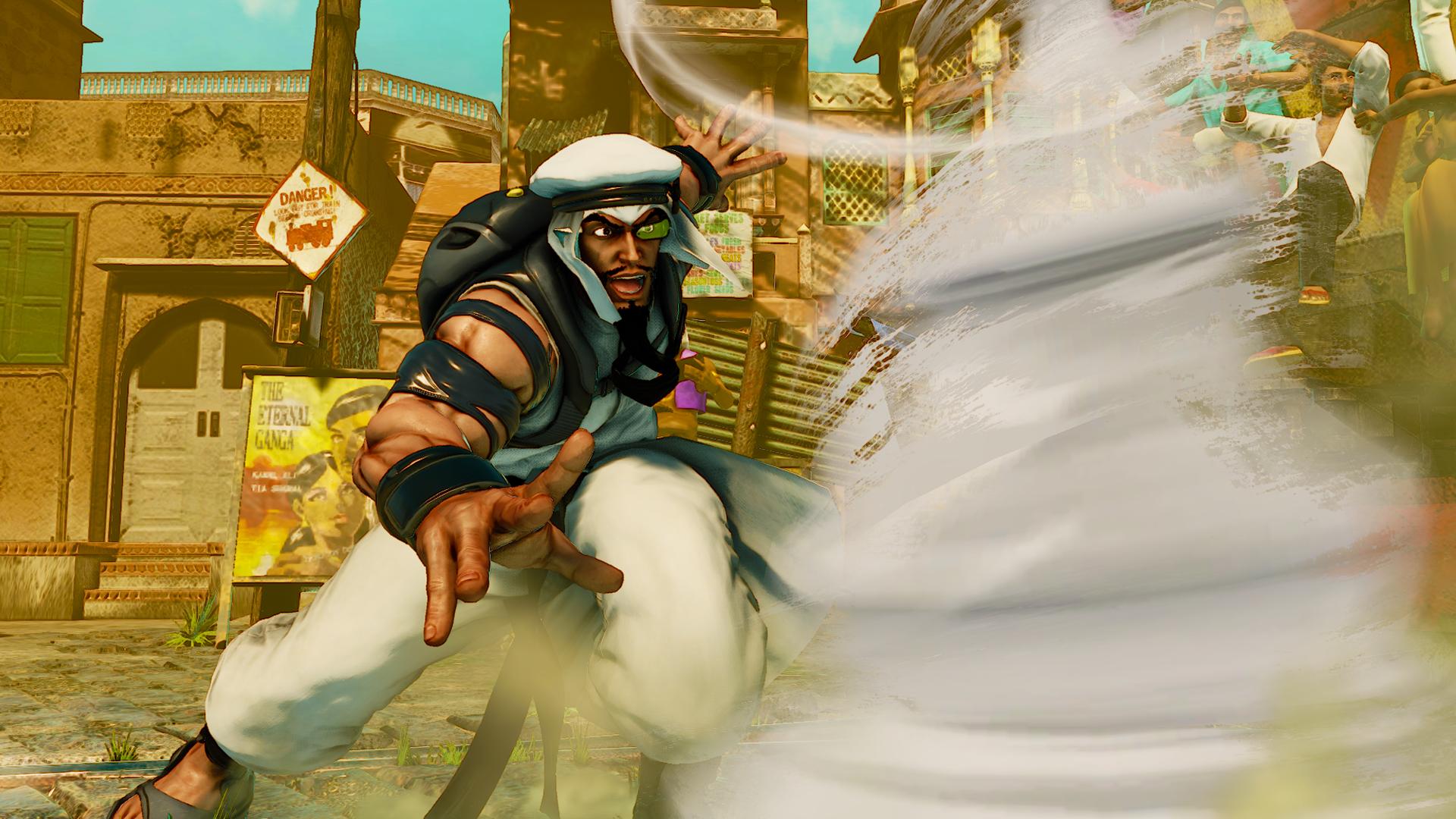 Evo, the largest fighting game tournament in the world, has announced that Street Fighter V has already broken registration records just four days after it opened.

In 4 days, SFV has broken the record for the most entrants at Evo in a single game! This is going to be a crazy year! #Evo2016

Unlike IV, Capcom has confirmed that V will be the only version of the game. We won’t be getting a Turbo or Ultra edition, in other words. This could be because of the greater acceptance of downloadable content—meaning that if a change needs to be made to V, it can be done so with a simple update. And the best part? All balance updates will be free.

Ultra Street Fighter IV had 2,227 individual competitors in 2015, which broke records; V has already seen huge competitive success in the most odd of ways. Peripheral manufacturer Mad Catz setup an exhibition match between rapper Lupe Fiasco, known to be a huge fan of the game, and Daigo Umehara, the best Street Fighter player in the world. Most assumed that the match would be a wash in Umehara’s favor, but surprisingly, Fiasco won. This blew up over social media, and became a trending topic on both Facebook and Twitter. For a short time Fiasco was the No. 1 ranked player in the world. A bucket list moment for Fiasco, we’re sure.

Evo 2016 will take place July 15-17 in Las Vegas with the finals being held at Mandalay Bay.