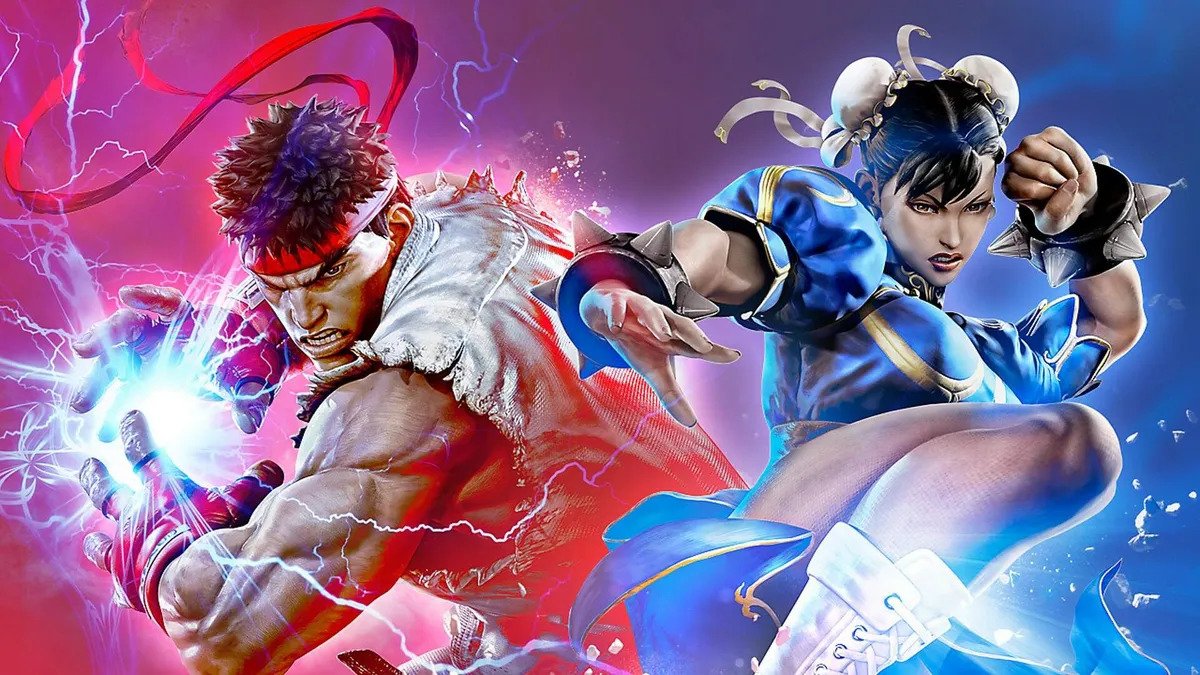 Street Fighter is a series of fighting games made popular since the early ‘90s. With series such as Tekken and Mortal Kombat competing against each other and taking most of the spotlight, the Street Fighter games often get lost in the shuffle.

The hardcore fan base of the Street Fighter series stuck true to the games and with the introduction of newer gaming technology and consoles, more attention was being drawn to the series. All of this culminated in the excellent Street Fighter V, combining all of the best characters the series has to offer in one installment, along with updated graphics and gameplay elements.

With the advent of the Street Fighter V Definitive Update that came out in April 2022, there have been a lot of changes to game mechanics as well as fighters. As such, we have curated a tier list that showcases all of the characters in the game from worst to best, ranging from E-tier to S-tier. This list works both competitively and casually, making for good reference material either way.

The bottom of the barrel fighters. In this case, there is only one of them and, unfortunately, he happens to be a fan favorite of the series.

These fighters can be strong in the right hands, but overall, we recommend avoiding them as most of them can be easily countered by better fighters.

These are often touted as the middle of the roads fighters. They can win fights in capable hands but they also get destroyed by the later tiers.

An overall solid tier, most of these fighters can be picked up by new players and still find decent success.

These fighters often outclass most of the others that come before them, with variations in battle styles and abilities that often keep the enemies guessing what their next move will be.

The cream of the crop. They are the meta fighters that end up winning most tournaments and can generally only be beaten by other S-tier fighters.