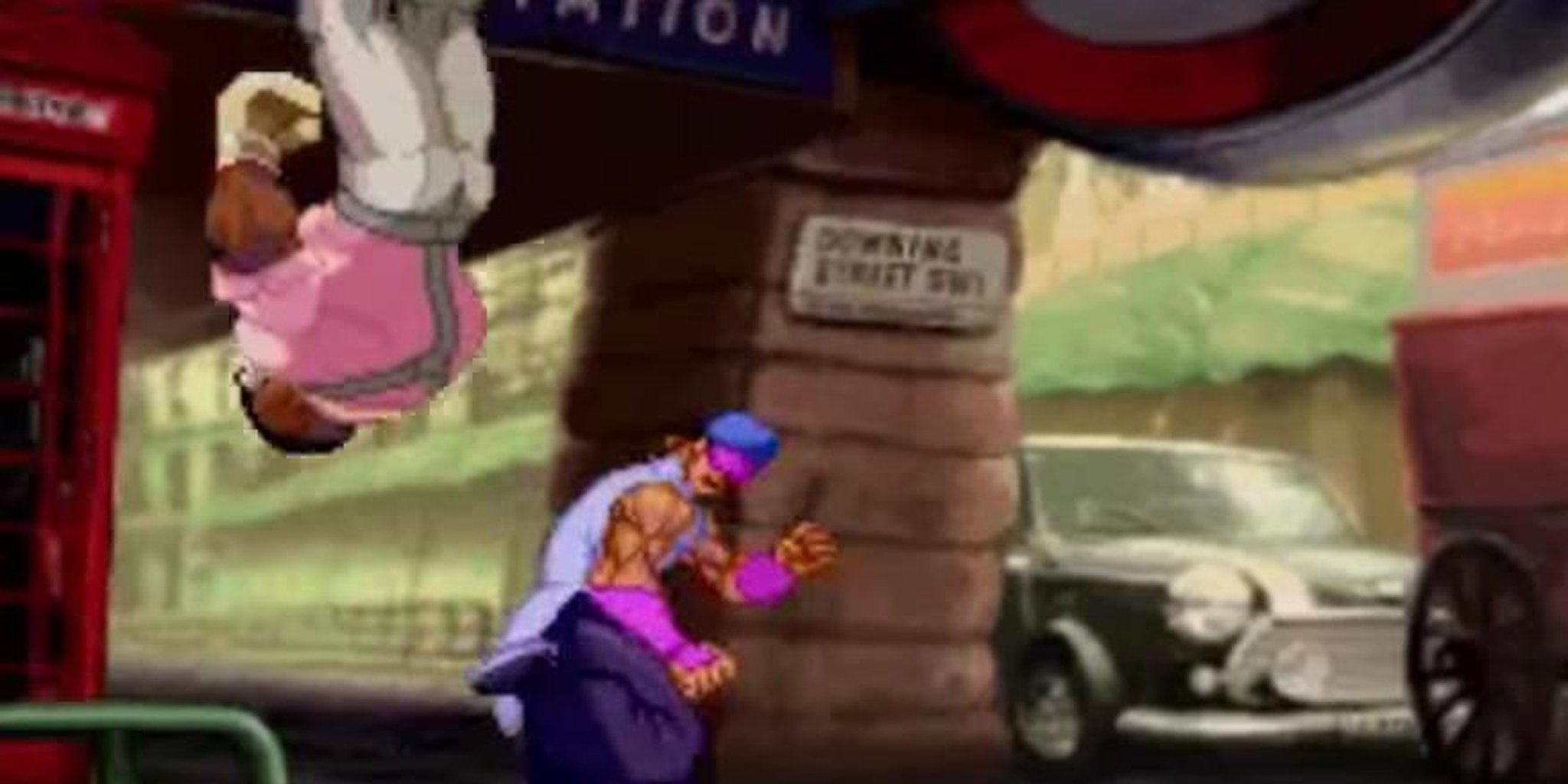 While many Street Fighter combos can easily impress, only a few are also capable of keeping your opponent from ever touching the ground.

Juggling is the fighting game term for comboing an opponent, who has been launched into the air by an attack, before they can hit the ground. In isolation, they’re impressive. But lucky for us, Youtuber AlexxShadenk777 has strung them together in a series of videos that demonstrate some very impressive examples of this technique.

It’s worth considering that these combos aren’t exactly easy to pull off during competitive play. In fact, they’re downright impractical, and you shouldn’t expect to see them on display at the next tournament you watch. But that doesn’t make them any less impressive.

Still, impressive combos such as these are always fun to watch, if only to see what the game’s physics allow. In this case, Street Fighter 3 allows the player to whittle their opponent all the way down after getting them up in the air—provided the player is able to somehow string together the required moves.

Good luck to those hoping to do just that.