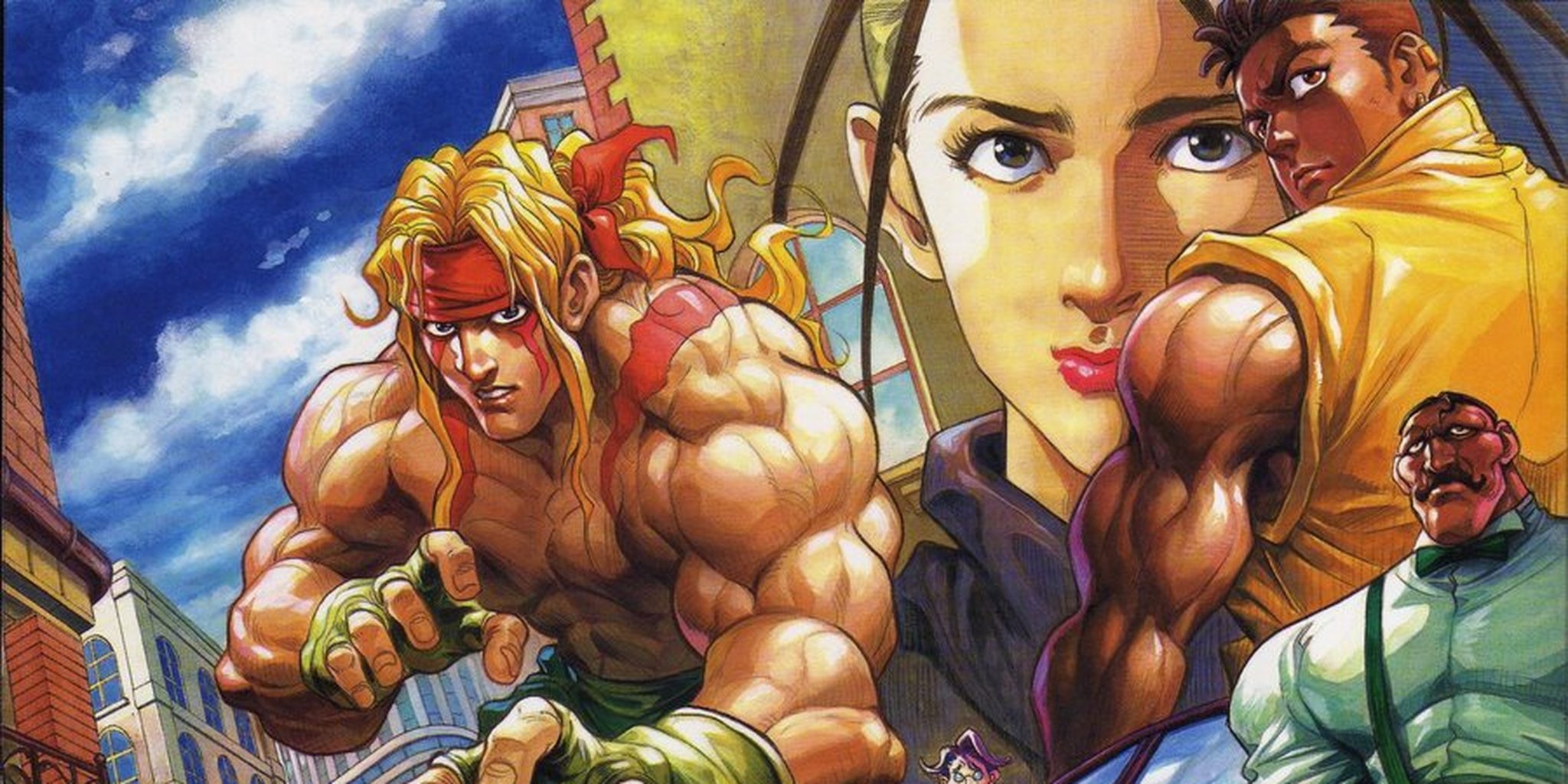 Every fighting game player knows the importance of combos. But for most people, they aren’t so easy as to be performed with one hand.

When Street Fighter 3: Third Strike was released in a newly updated form in 2011, the game offered a variety of trials for each character designed to test the player’s skill and timing. Some are notoriously difficult.

That difficulty wasn’t enough to stop YouTuber RakuraiMedia1 from having a go at them—with just one hand.

It’s hard to overstate just how hard it is to pull off this kind of maneuver. The featured player is at times forced to control the joystick with one finger and his thumb while simultaneously using the rest of his fingers to mash the right buttons at the right time.

It’s a feat that goes well beyond patting your head while rubbing your stomach, and the sight of it alone may be enough to cramp some knuckles and wrists.

RakuraiMedia1 doesn’t quite manage to complete each and every one of the game’s trials. But he comes close enough to deserve some serious one-handed combo respect.