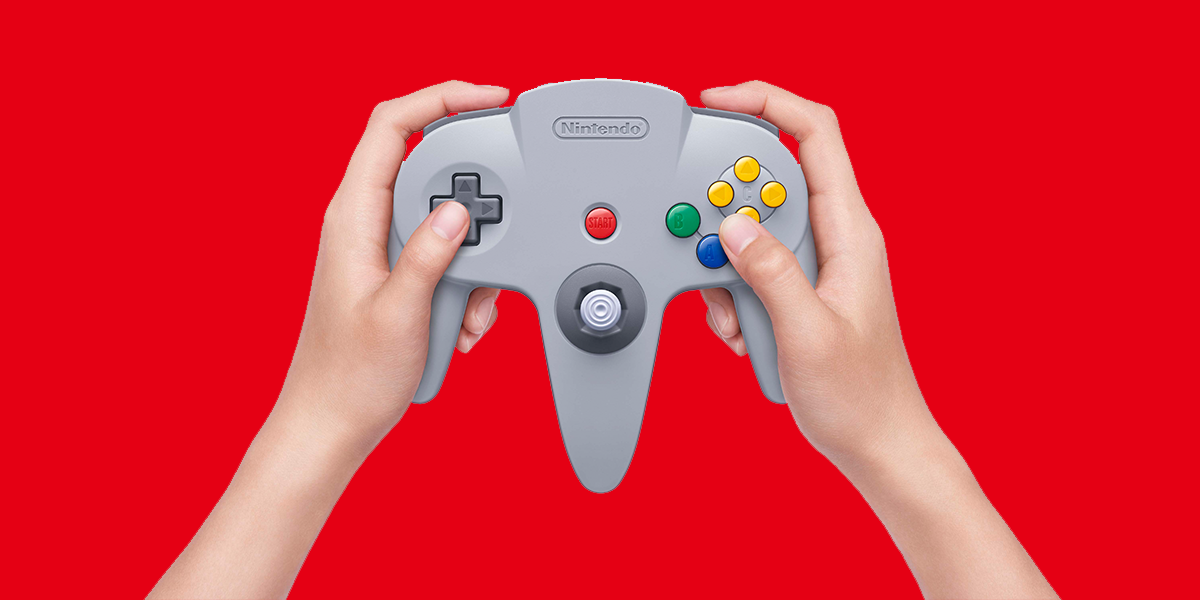 A new Steam update mentions retro controllers that are allowed to be used on Nintendo Switch are also now supported on Valve’s gaming platform.

The latest Steam patch notes vaguely states Valve has “added support for Nintendo Online classic controllers.” Valve did not point out the specifics of this, but Valve spokesperson Kaci Aitchison Boyle confirmed to The Verge that it was solely meant for the NES, SNES, N64, and Mega Drive controllers, which can be used by subscribers of Nintendo Switch Online.

A handful of classic Nintendo games have also recently joined Switch Online’s library of retro titles. They include the puzzle game Kirby’s Avalanche (1995), the arcade-like fighting game Fighter’s History (1993), and the sixth installment to the Daiva series of games, Daiva Story 6: Imperial of Nirsartia (1986).

As for the recent Steam patch notes, other retro controllers also received support, including the Qanba Obsidian and Dragon Arcade Joysticks, as well as the HORI Fighting Stick mini 4. You can visit Steam’s official website to know more about the update.