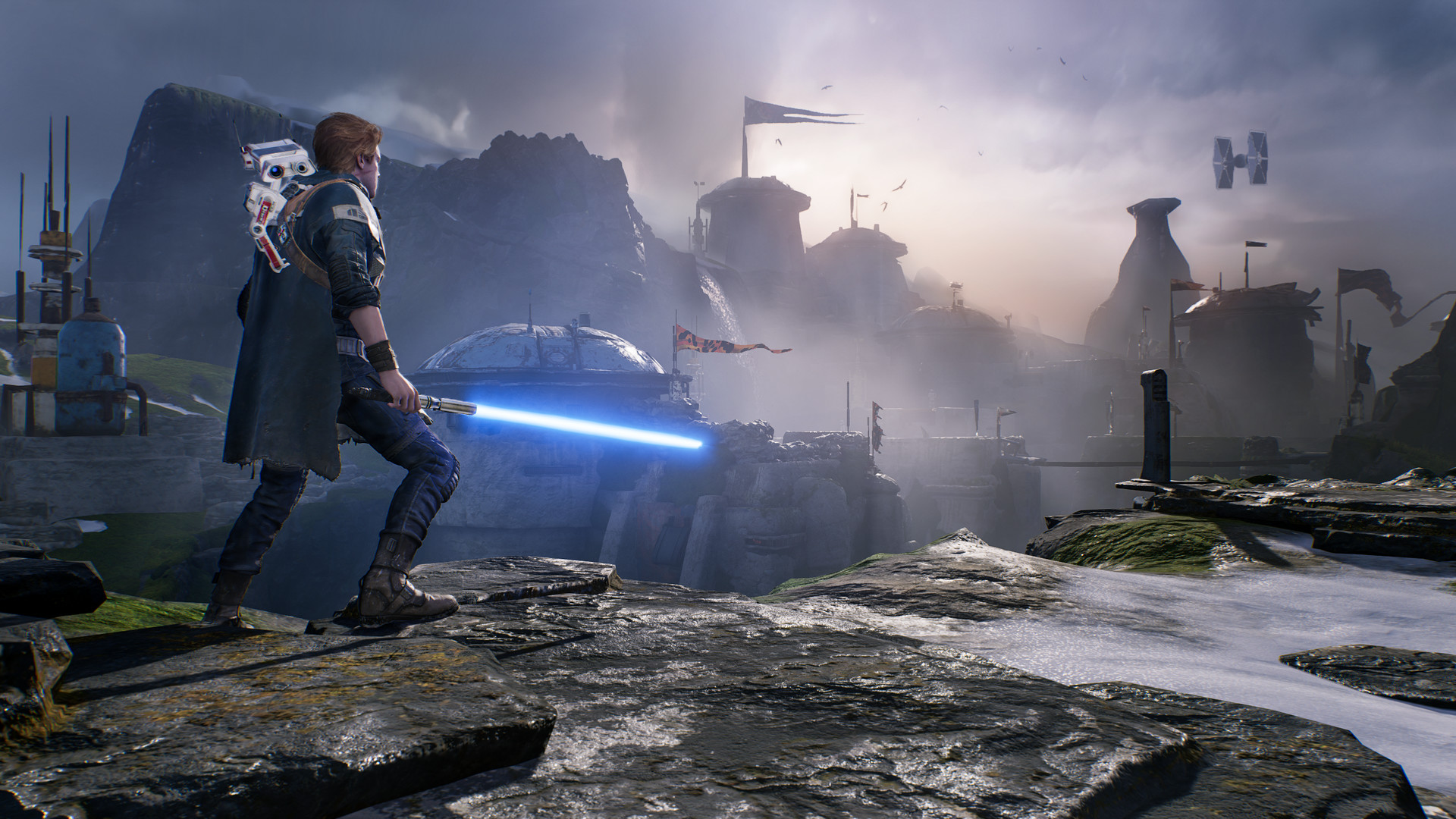 “We’re going to hear about that in May at Star Wars Celebration,” Grubb said on the GamesBeat Decides podcast. “That’s when that’s coming, so keep an eye out for that, because that’s where it’s happening. 100 percent.”

Viewers had plenty of other questions about the game following the news, with one of the most important being its release date. Grubb wasn’t too sure about specifics, but did share that fans shouldn’t expect anything soon.

“I can’t remember, I feel like I’ve talked about this before and now I can’t remember what I said,” Grubb shared. “I think it’s probably not this year, probably early next year.”

Since Grubb wasn’t entirely sure of the details he didn’t rule a 2022 release out of the equation, but Star Wars fans shouldn’t get their hopes up either way — a launch next year is far more likely, the insider claims.

Star Wars Jedi: Fallen Order is available to play on most consoles having launched first on the PlayStation 4 and Xbox One back in 2019 before seeing a release on PS5 and Xbox Series consoles in 2021.

The game has overwhelmingly positive reviews and is definitely a must-play for Star Wars fans. You can purchase the game physically or digitally for all consoles now.