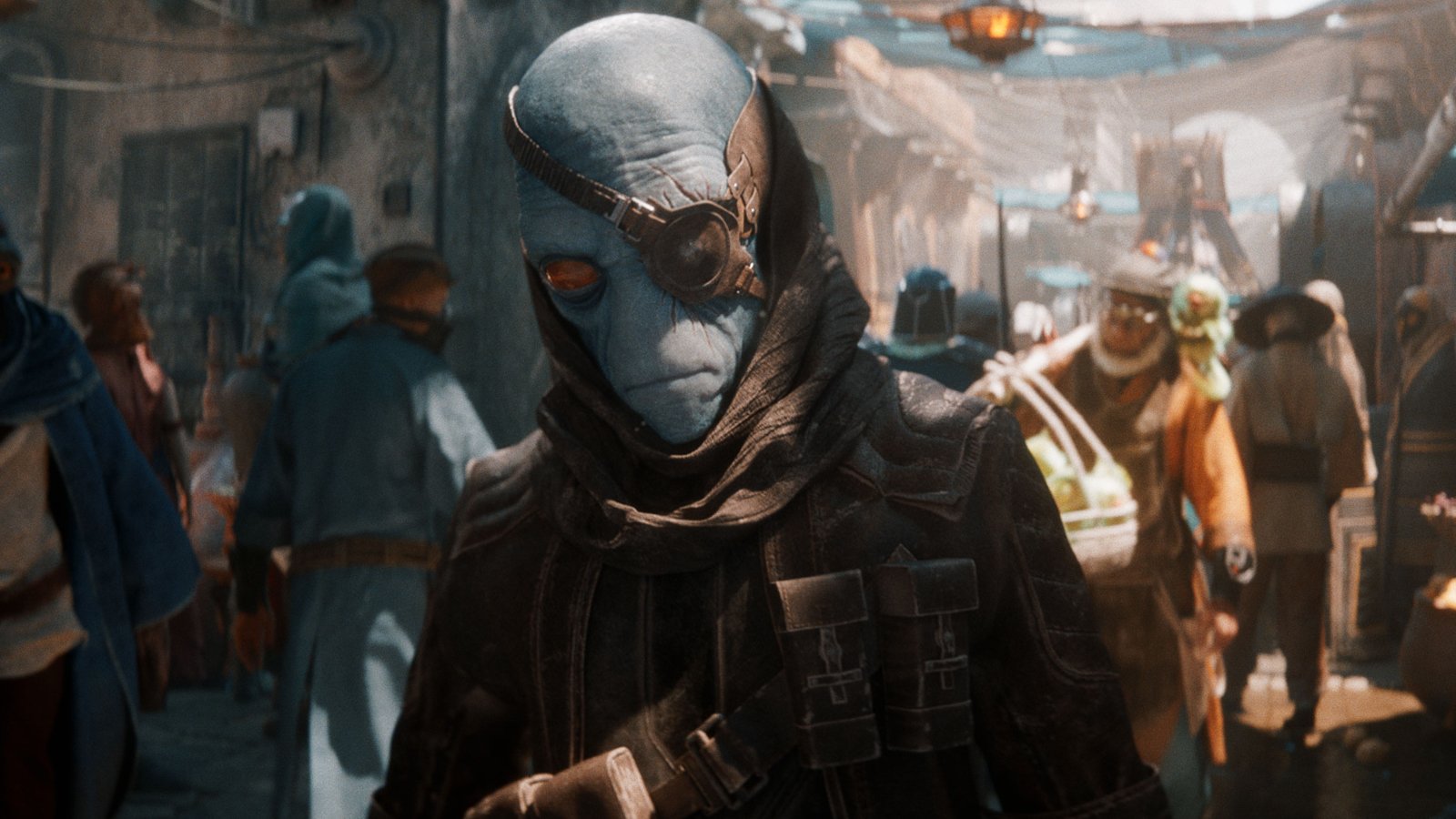 Star Wars Eclipse has reportedly been delayed by more than half a decade as French developers Quantic Dream struggle to add talent to its roster, with a 2027-2028 release window now more likely for the title.

The highly-anticipated Star Wars game wowed audiences when it was announced last December but, according to Xfire, has ground to a halt behind the scenes.

The delay is reportedly due to hiring issues at Quantic Dream. The French game developers have struggled to fill spots at their Paris headquarters, with more than 60 roles still being listed on advertising sites. Several of these listings have been “live” on websites for more than two years. The listed roles include designers, coders, artists, top brass management positions, and more.

Quantic Dream was accused of cultivating a toxic work environment and allowing both sexist and homophobic harassment in 2018, which may be playing a role.

When Eclipse was first announced at The Game Awards in December last year, it was made clear Quantic Dream had only just started working on the Star Wars title.

The now-delayed title was expected to be the first Star Wars game set in the new High Republic era, known as the “golden age of the Jedi.” The French devs promised, “deeply branching narratives… for multiple characters” that would be affected by player choices and Star Wars-style action like in Respawn’s Jedi: Fallen Order.

Star Wars as a gaming franchise has had its fair share of hits and misses since Disney purchased Lucasfilm for $4 billion in 2012. The galaxy’s stories on PlayStation, Xbox, Switch, and PC have been helmed by Electronic Arts since 2013 ⁠— the company inked a ten-year deal at the time.

Canon single-player adventure game Star Wars Jedi: Fallen Order, helmed by Respawn Entertainment, has been the only clear post-Disney hit for the franchise.