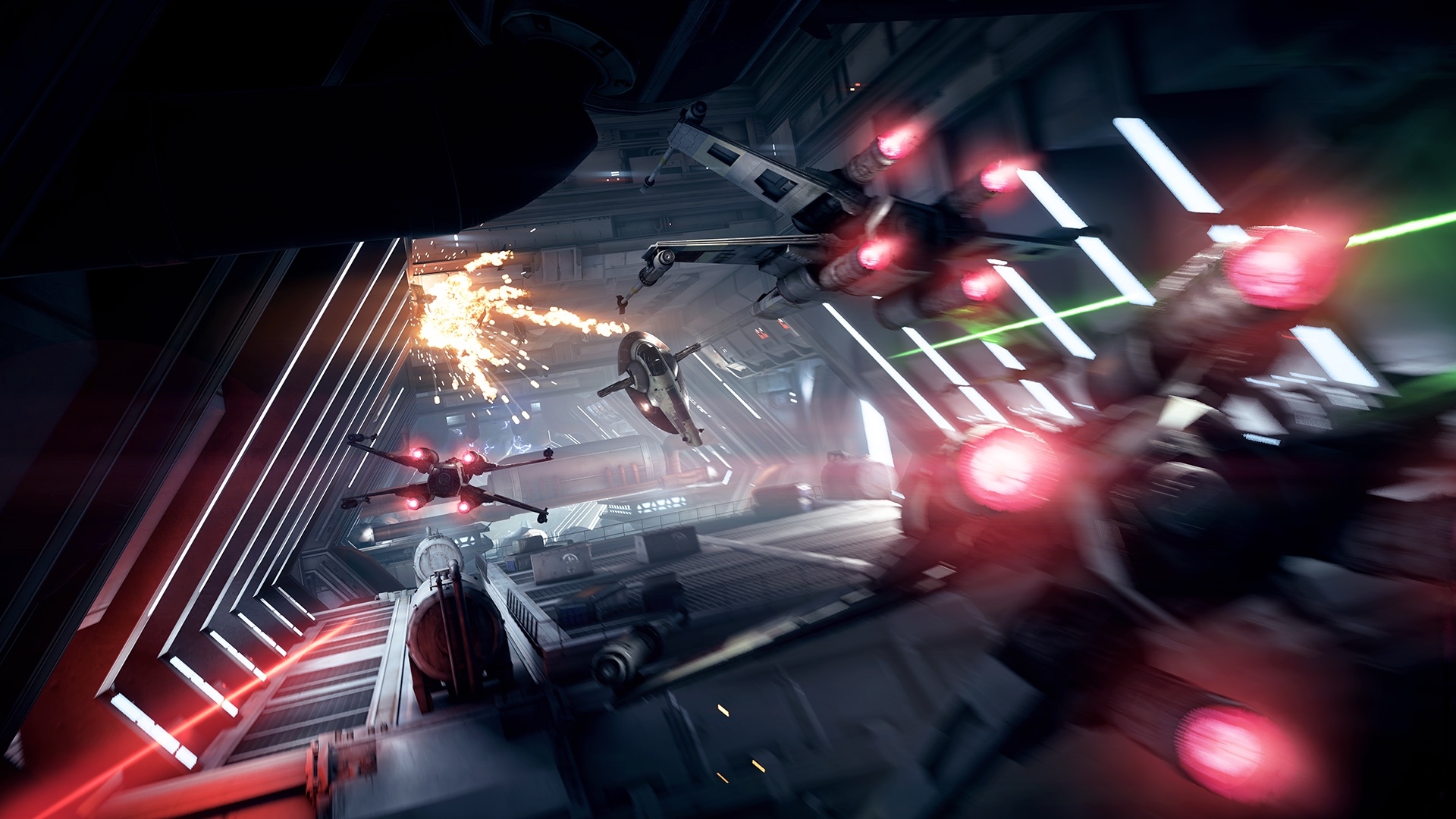 There are currently no plans for DICE to make or release a third installment in EA’s Star Wars Battlefront series, with all the planned remaining Star Wars games under EA to be developed by Apex Legends and Titanfall developer Respawn Entertainment.

Electronic Arts announced via its EA Star Wars account today that Respawn is working on three different Star Wars titles, including an anticipated sequel to Jedi Fallen Order and a new first-person shooter title from the team behind Medal of Honor: Above and Beyond. Above and Beyond was a VR title, but reports indicate that the new Star Wars FPS is not going to be a VR game.

Both VentureBeat and EuroGamer report that DICE is “done” with Star Wars and the Battlefront franchise, with the developer now focusing solely on Battlefield and the task of reviving that series after an uninspiring Battlefield 2042 launch left a sour taste in the mouths of many fans. It was announced back in early December that Respawn co-founder Vince Zampella will oversee the Battlefield franchise for foreseeable future.

These newly announced Respawn-led Star Wars titles will be the last titles that EA releases in the Star Wars galaxy for the time being, according to the VentureBeat article written by insider Jeff Grubb. EA is reportedly looking to reduce its licensing fees and refocus around its own IPs, including Dead Space, Dragon Age, and Mass Effect, all of which currently have sequels in the works at various EA studios.

Other Star Wars games outside of EA are in various stages of development, including a free-to-play mobile hero shooter from Zynga titled Star Wars: Hunters, a story-driven game from Quantic Dream titled Star Wars: Eclipse, and a remake of the iconic Knights of the Old Republic game.