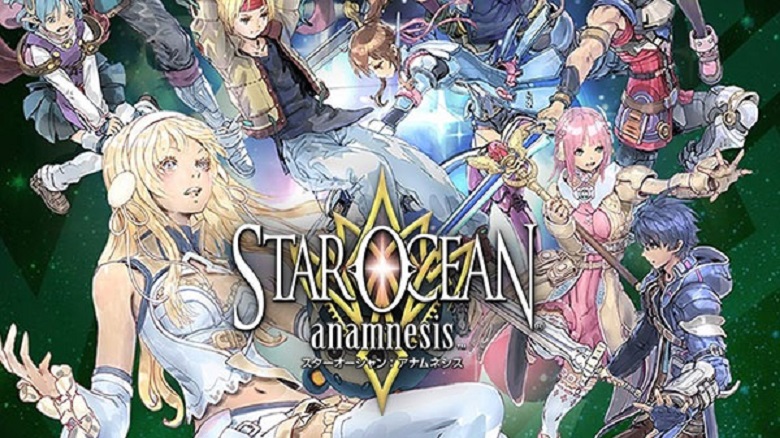 The Star Ocean smartphone title Star Ocean: Anamnesis has been confirmed for a western release on both iOS and Android this July.

The mobile action RPG finds you leading a team of heroes as you fight across the universe in the newest addition to the Star Ocean series. Take on the role of the captain of a Pangalactic Federation starship that finds itself under attack, with its hyperspace drive damaged in the process. A mysterious woman enters the picture, however, with the ability to summon heroes forth to help you on your quest as you fight to get back home. Yep, sounds like a Star Ocean game alright.

It’ll feature 3D graphics and combat, as well as the ability to choose and customize your own squad, built from offensive and defensive characters including sharpshooter, invokers, and healers. There are dozens of characters available to create squads with, and you’ll also be able to recruit friends to help do the dirty work. Multiplayer co-op battles will let you work with teammates near and far to take down the bosses that stand in your way.

There isn’t a set date just yet for what day in July we’ll be able to download the game, but pre-registration is open for Android players now if you’re interested in trying it out. This is one of the first chances we’ve had in quite a while to get our hands on a new Star Ocean game, so the upcoming release is certainly good news for longtime fans.