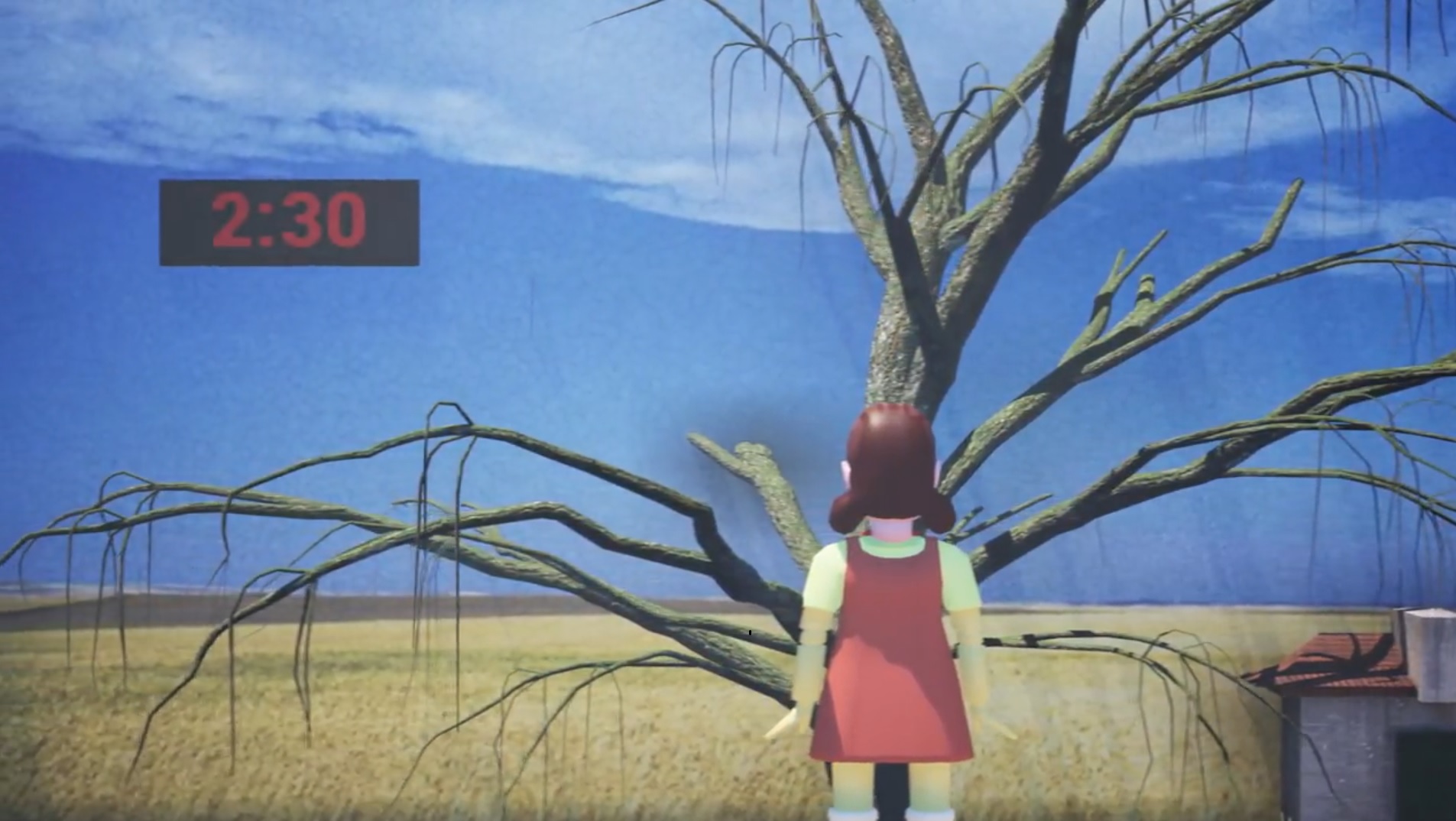 Squid Game has been all the rage as the masses have flocked to Netflix to binge the Korean series. And its popularity has given programmers inspiration to adapt the concept into the video game format.

We’ve seen many iterations of the Squid Game games crafted in already existing games such as Roblox, Overwatch, and many more, but one programmer has recreated the show’s first game, “Red Light, Green Light,” using Epic Games Unreal Engine.

In a clip shared to the Unreal Engine subreddit, a user showcased their work so far, and it perfectly captures the game from the show in all but one aspect.

The one thing currently missing from the game is the green contestant clothes, but other than that every aspect looks authentic from the spooky tree, sinister doll, and fake field walls.

Unreal Engine is most notably used for Epic Games flagship title Fortnite, but in this creation, things get quite a bit more violent than is accustom in Fortnite. Each time a player is eliminated like in the show, they are gunned down, but this creation makes this more lifelike by showcasing blood and some pretty realistic ragdoll physics.

Saas’s creation is getting a lot of praise on Reddit, with many asking that it be turned into a full multiplayer game once it is complete. Right now, those eager to play Squid Game-inspired content will have to stick to the most simple and currently active modes in games like Roblox.