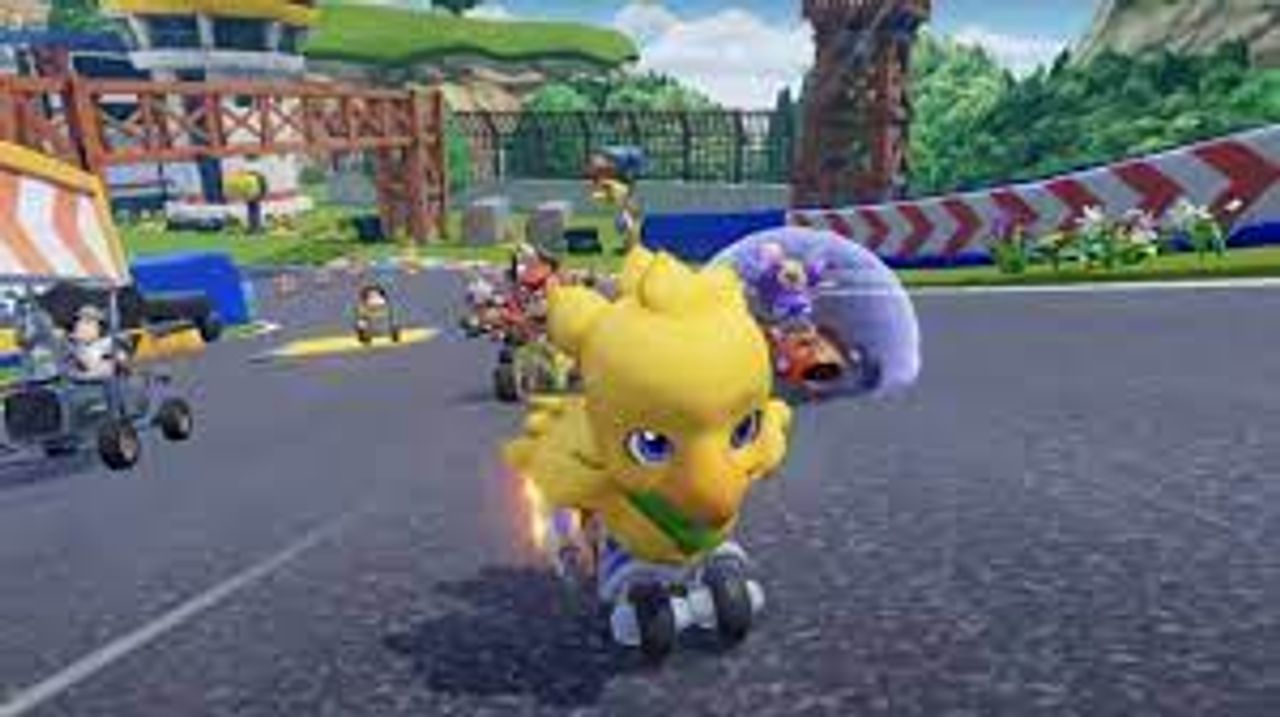 Players raised multiple complaints about Chocobo GP, a new Final Fantasy-themed racing game released by Square Enix, after its launch, mostly due to its heavy reliance on microtransactions and some bugs.

In a Twitter post, Square Enix addressed player complaints and vowed to investigate each problem and make adjustments to the game to fix them.

The first change that Square Enix is addressing immediately is the reduced minimum score required to raise the prize level in the game. Players will also be rewarded with 500 Mithril as an apology for players who weren’t able to play the Chocobo GP mode normally.

Some bugs related to races and in-game purchases are being addressed, though there’s no time frame for when the bugs will be fixed. Updates on these bugs will be made as soon as possible.

Square Enix also announced some new things coming to the game, such as new courses, balance changes, and characters. Two new characters will be introduced in each season, one as a reward in the season pass and one in the gil shop.

These changes should ease a lot of player complaints, especially the complaint about Mithril and players’ current inability to earn enough in-game currency. In many games that feature a seasonal pass system, players will buy the first season pass and then usually are able to purchase the next season pass using the in-game currency earned in the first one.

With Mario Kart 8‘s DLC coming in just under a week, many are so frustrated with how Chocobo GP launched that they’re preparing to head back over to Mario Kart 8 after it releases.