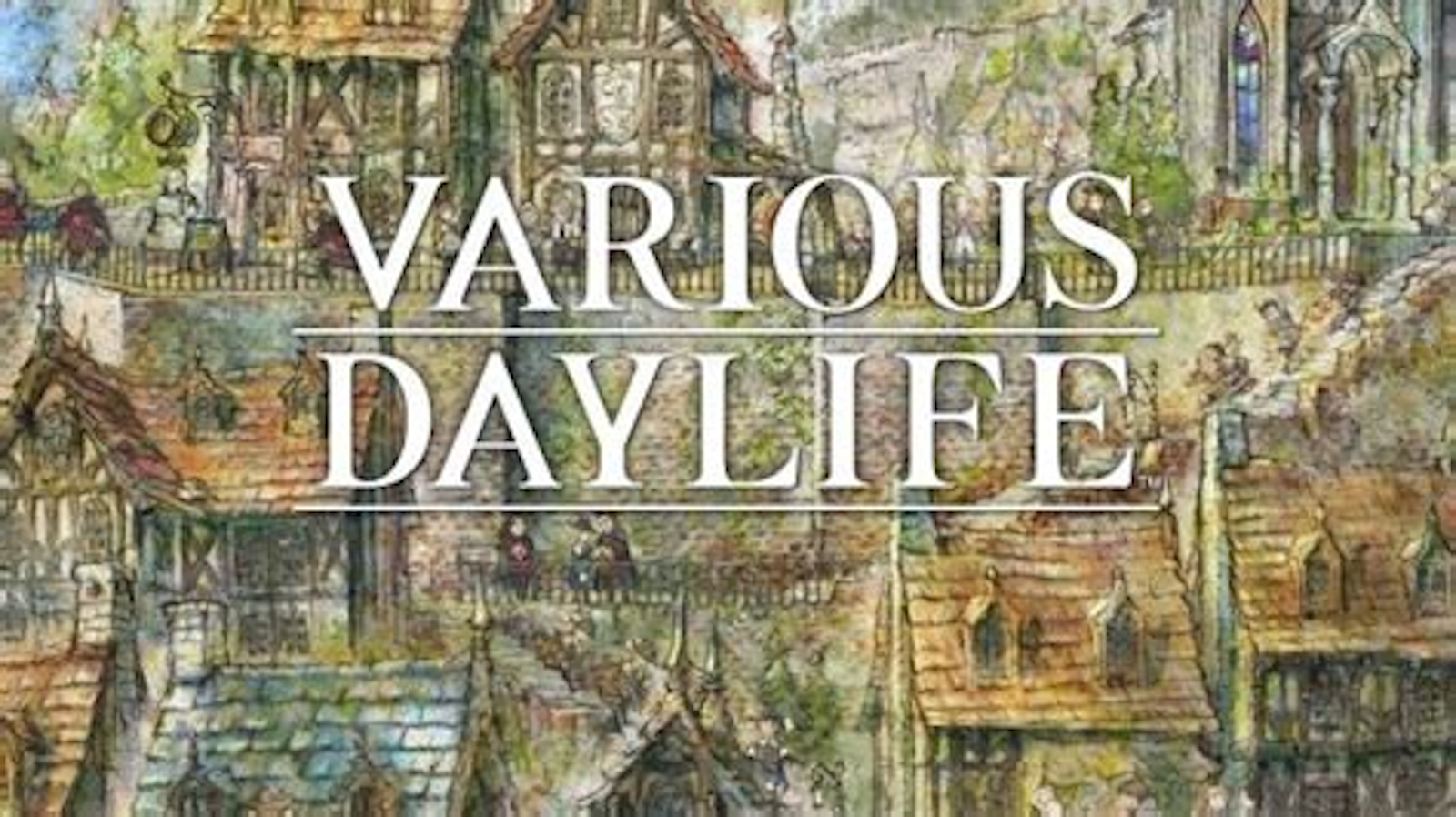 Disappointingly for Square Enix, its newest release has struggled to make an impact, with the studio’s PC port game failing to stick the landing on release.

The iOS RPG, Various Daylife, has failed to impress console and PC users, as its player count reveals the unfortunate truth. Various Daylife, as of writing, has 41 concurrent players, with an all-time high of 91 users playing at the same time.

The title was released Sept. 14 on steam and currently holds a collection of negative reviews, with the rest of the Steam players either holding back and refusing to test the game, or not simply not even hearing about its release.

It was originally released for iOS via Apple Arcade in 2019, eventually transitioning to Switch and PC, and will be released on PlayStation 4 on Sept. 16.

Various Daylife is set in the year 211 and see players search through a recently discovered continent and scour each area in their role as a new settler of Antoecia.

The title saw mixed reviews in its initial release to iOS, with reviewers claiming it “lacks polish in areas”, but overall was an average experience. Clearly, the transition to consoles and PC did not translate as well as Square Enix had hoped.

Only time will tell if it finds its stride—but it’s not looking likely unfortunately.