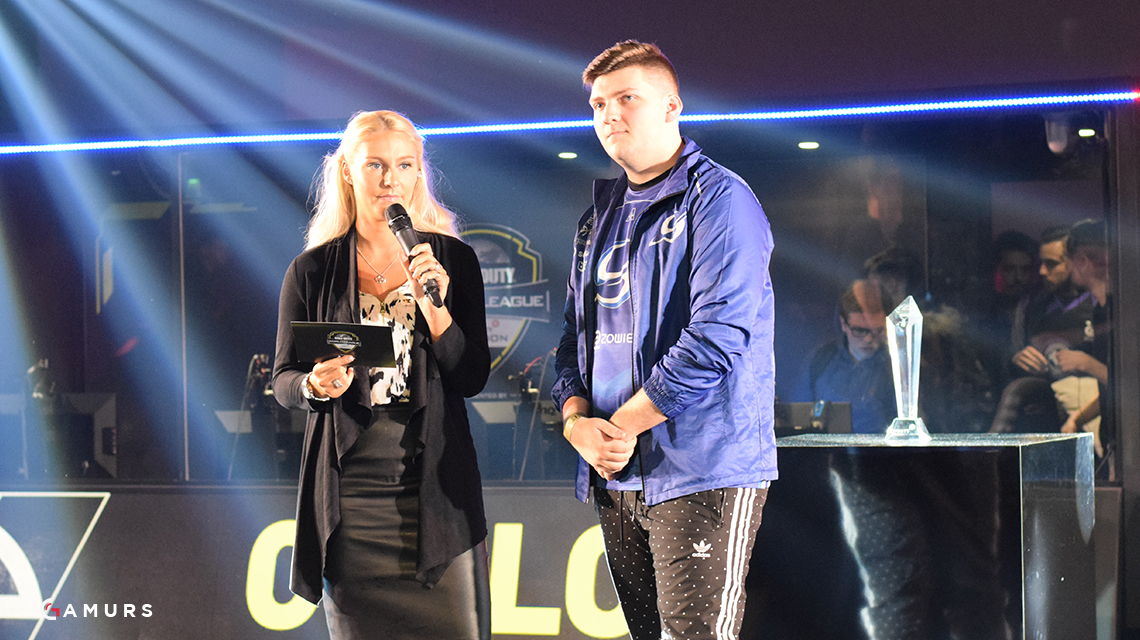 European juggernaut Splyce has welcomed Trei “Zer0” Morris to the team. Zer0 will be coming to the United Kingdom-based roster from Red Reserve to replace Joshua-Lee “Joshh” Shepherd. The Splyce squad will now consist of:

Zer0 stated on his Twitter that he will be with Splyce for the rest of the Call of Duty: Infinite Warfare season and that he’s “looking forward to the rest of the year.” The organization has also mentioned that Zer0 is “hungry for more [championships].” Ever since the inception of the Infinite Warfare year, Splyce has struggled to reach top-tier placings in international events, such as CWL Las Vegas (top-12), CWL Atlanta (top-8), and CWL Paris (top-6). Their best placing so far this year was at CWL London, where they lost to Orbit in the grand finals.

Zer0 will be able to show his potential with the team at their next offline event at CWL Dallas (Mar. 17-19).