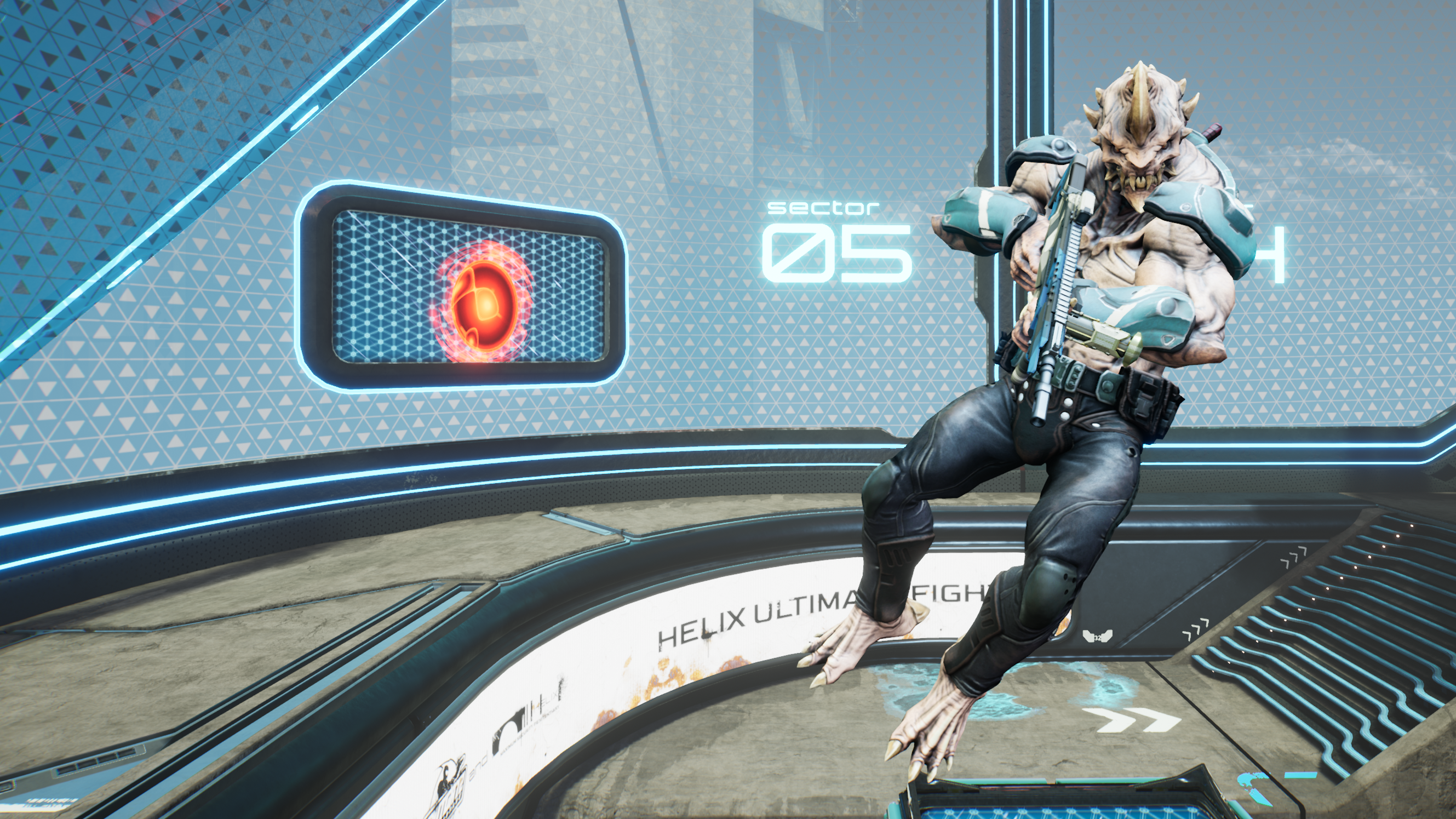 Splitgate is finally coming out of beta, but the release will mark the end of feature development for the game.

In an announcement today, developer 1047 Games revealed that Splitgate will get its 1.0 release on Sept. 15, officially bringing it out of beta. The free-to-play FPS has been in beta since its launch in 2019 and has received several free content updates since then. Splitgate will also receive a new season on Sept. 15, which will be accompanied by a free “infinite” battle pass that includes a variety of new characters and cosmetics for players to unlock.

After Splitgate‘s move out of beta, 1047 Games is moving on to a new project. While the new game will be set in the Splitgate universe, creator Ian Proulx made it clear that it won’t be a rehash of Splitgate.

“We are turning our attention away from iterative, smaller updates and going all-in to focus on a new game in the Splitgate universe which will present revolutionary, not just evolutionary, changes to the gameplay,” 1047 Games said. Splitgate will remain online for players, but it will no longer be the developer’s focus and will not receive any major updates beyond the Sept. 15 season launch. Players will still be able to participate in weekly featured playlists and will continue to receive item drops in the months beyond.

Today, 1047 Games is hosting a town hall-style meeting for fans on the official Splitgate Discord server at 1pm CT, followed by a Reddit AMA at 2pm CT. Both events aim to answer fan questions and concerns about the future of Splitgate and the company’s next project.