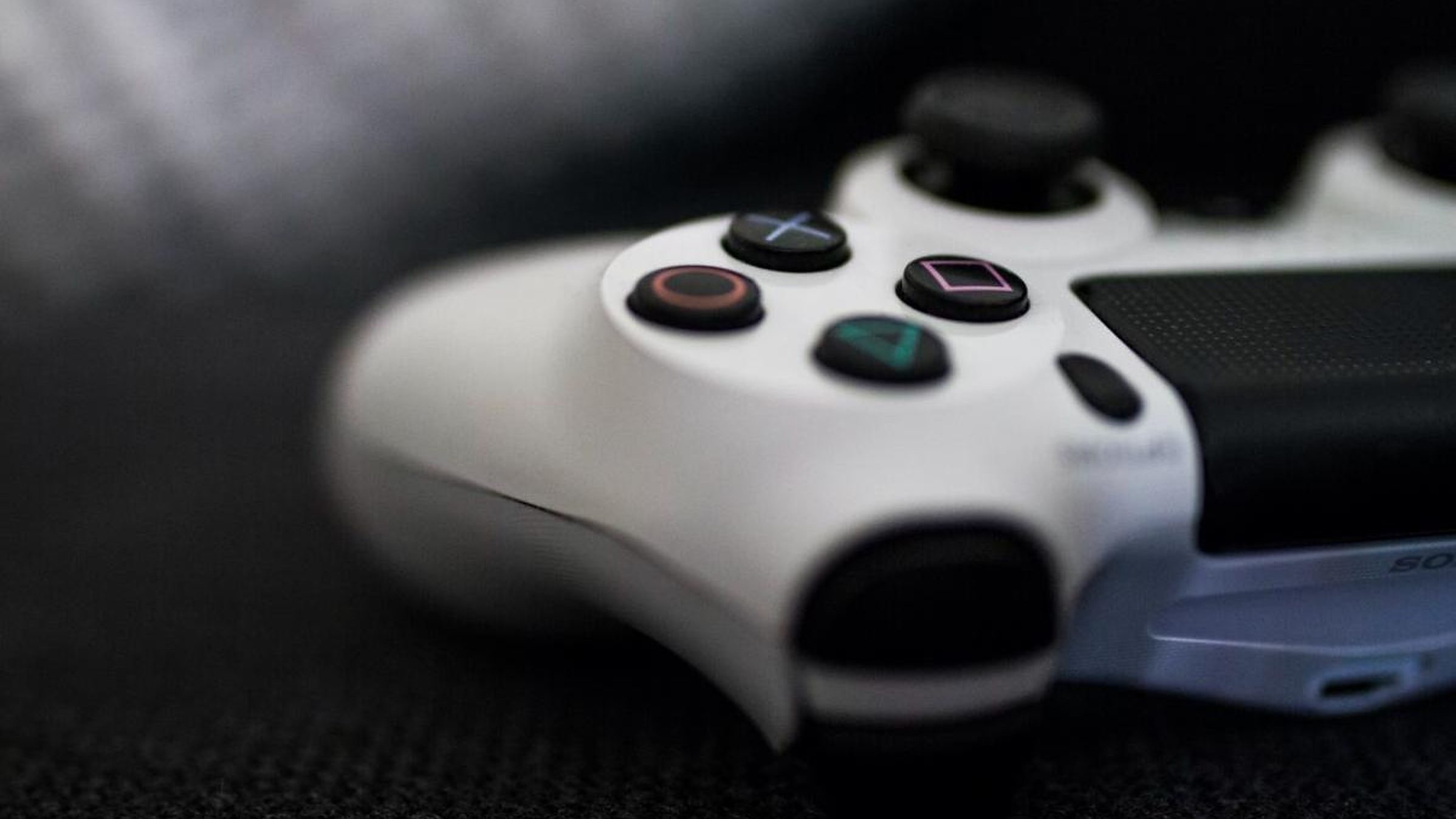 Sony is working on a “Pro” PlayStation 5 controller with useful features like removable analog sticks, trigger stops, and rear buttons, according to a Try Hard Guides report.

The “genuine professional controller” is codenamed “Hunt” and is set to be revealed in the next few weeks. The new premium controller is supposedly designed for gamers that need a few more options to stay ahead of the competition, like trigger stops, removable analog sticks, and rear buttons.

The report claims a picture of the new controller was provided but couldn’t be published. The new controller maintains the PS5 style with the new additions. There are two buttons beneath the analog sticks, allowing players to remove them as needed. Sometimes, analog sticks need to be replaced, and purchasing an individual analog stick is likely cheaper than replacing the entire controller.

The new trigger stops will allow players to fine-tune their triggers to match their playstyle perfectly. This is a crucial element in some games, like first-person shooters, as players can reduce the amount of time before they fire a weapon. The rear buttons also give players easier access to certain buttons on the controller, making it easier to beat opponents in close situations.

The new controller also features removal grips, allowing players to choose if they want the extra texture while playing.

A software update is also reportedly coming with the new controllers, likely improving the overall experience with the new device.

It is unclear if and when the new controllers will be revealed, but fans should be on the lookout for a new upgraded option.