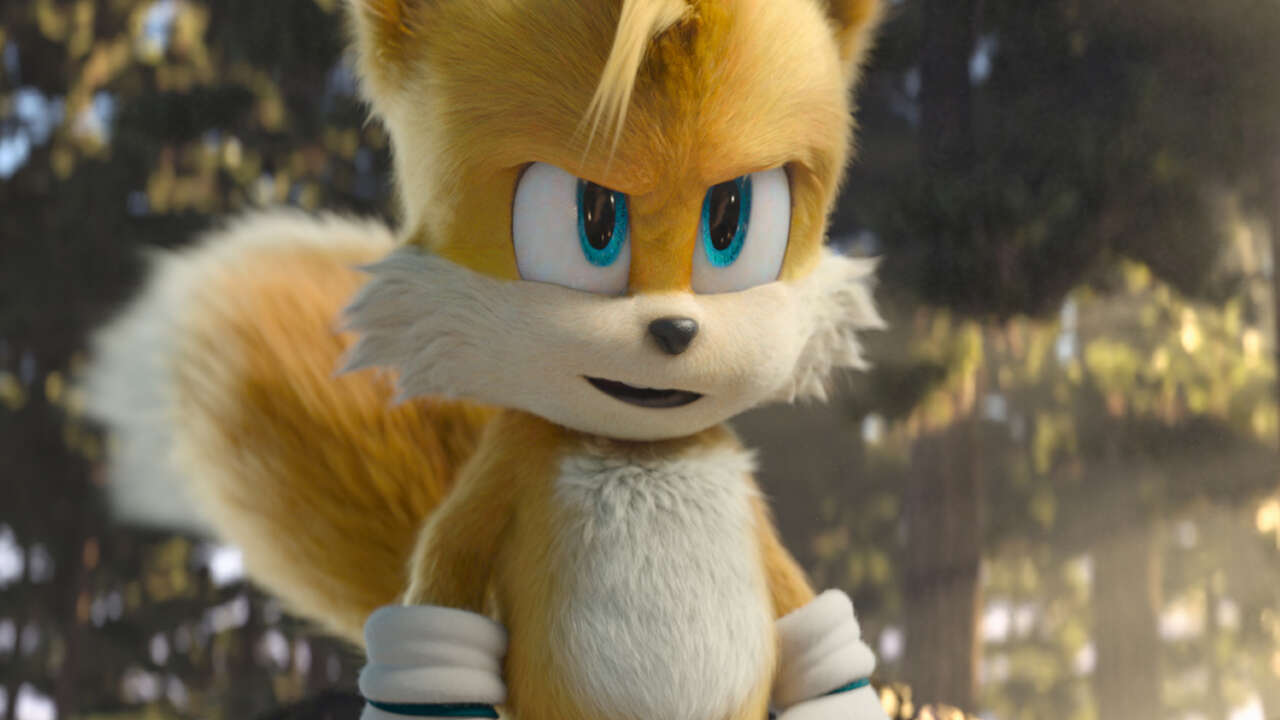 VTubing, a form of streaming that uses an animated avatar, is getting a new star next week—and it’s none other than Miles “Tails” Prower of Sonic the Hedgehog fame.

Tails will be hosting a “fun and informative” weekly show that will focus on “all things Sonic.” It’s anyone’s guess what the content of the show will be, but a look back at Sonic’s history and maybe even a tease of what’s to come could be on the docket.

The adorable fox is voiced by Colleen O’Shaughnessey, voice actor for Tails in the video games and the upcoming Sonic the Hedgehog 2 movie. Tails was first introduced to the world in the video game of the same name way back in 1992 on the Sega Genesis.

Tails promised to talk more about him and his friends, answer some frequently asked questions, and “maybe even bring some special guests on the show.” Sonic and Tails’ group of friends are a safe bet for some cameos in the future.

The Sonic team previously used Sonic as a VTuber for his 30th anniversary last year, but it was a short-lived experiment. Tails being thrown to the forefront looks to be more of a permanent endeavor, especially with news about the upcoming Sonic Frontiers game expected in the coming months.

An official launch date was not given for the debut of the show, but “next week” is when fans can expect it to hit the web.