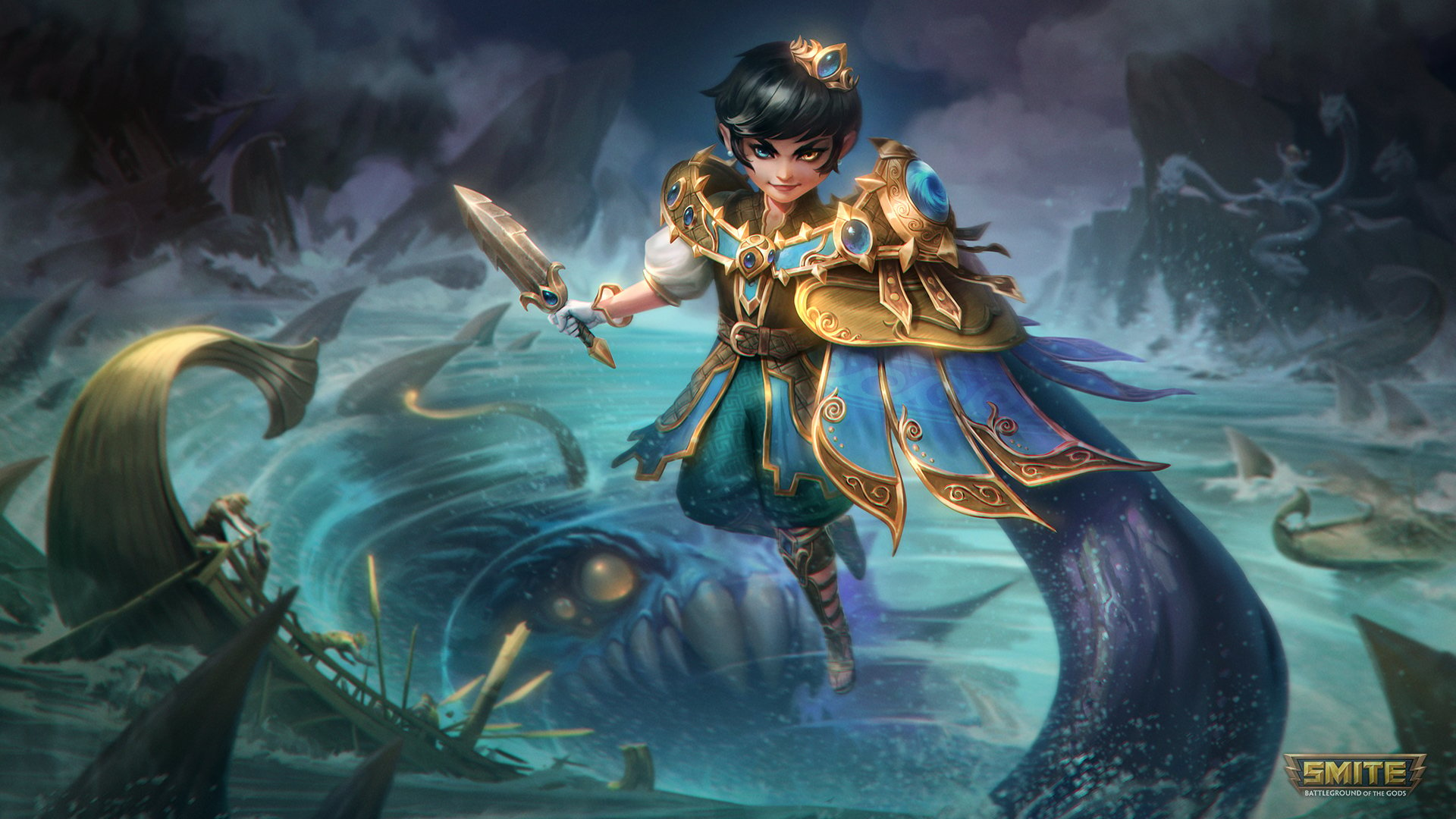 The Ceaseless Whirlpool has arrived.

You can log into Smite right now to check out the game’s newest character, Charybdis.

Charybdis, The Ceaseless Whirlpool comes to Smite as part of the Greek pantheon. If Charybdis looks familiar, it’s probably because you recognize her mythological counterpart. For years, the mid lane has been terrorized by Scylla. In Greek Mythology, Scylla and Charybdis are monster-like creatures that each wreak havoc on the sea.

If you’re familiar with characters like Odysseus from the Odyssey, you probably already have a good idea of what Scylla and Charybdis are all about. In Smite, Charaybdis will be all about bringing damage as a Hunter. You’ll be building Charybdis around basic attack damage since many of her abilities revolve around them. 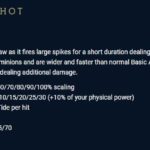 Just like her counterpart Scylla, Charybdis’ abilities are themed around her deceptive appearance and concealment of her monster form. The Maw Hungers is Charybdis’ ultimate ability and actually reveals her true form. During this move, Charybdis is immune to crowd control, gains move speed, and is able to do a potentially repeatable execute style move.

If you find yourself opposite of Charybdis, don’t be deceived by her innocent appearance. You can log into Smite right now to check out Charybdis for yourself.

In a follow-up tweet to Charybdis going live, the Smite team said it’s aware of a bug causing her Ability 1 to fire incorrectly. If you encounter something wonky with her first ability, don’t worry, it’s on the devs. Your keyboard or controller is fine.