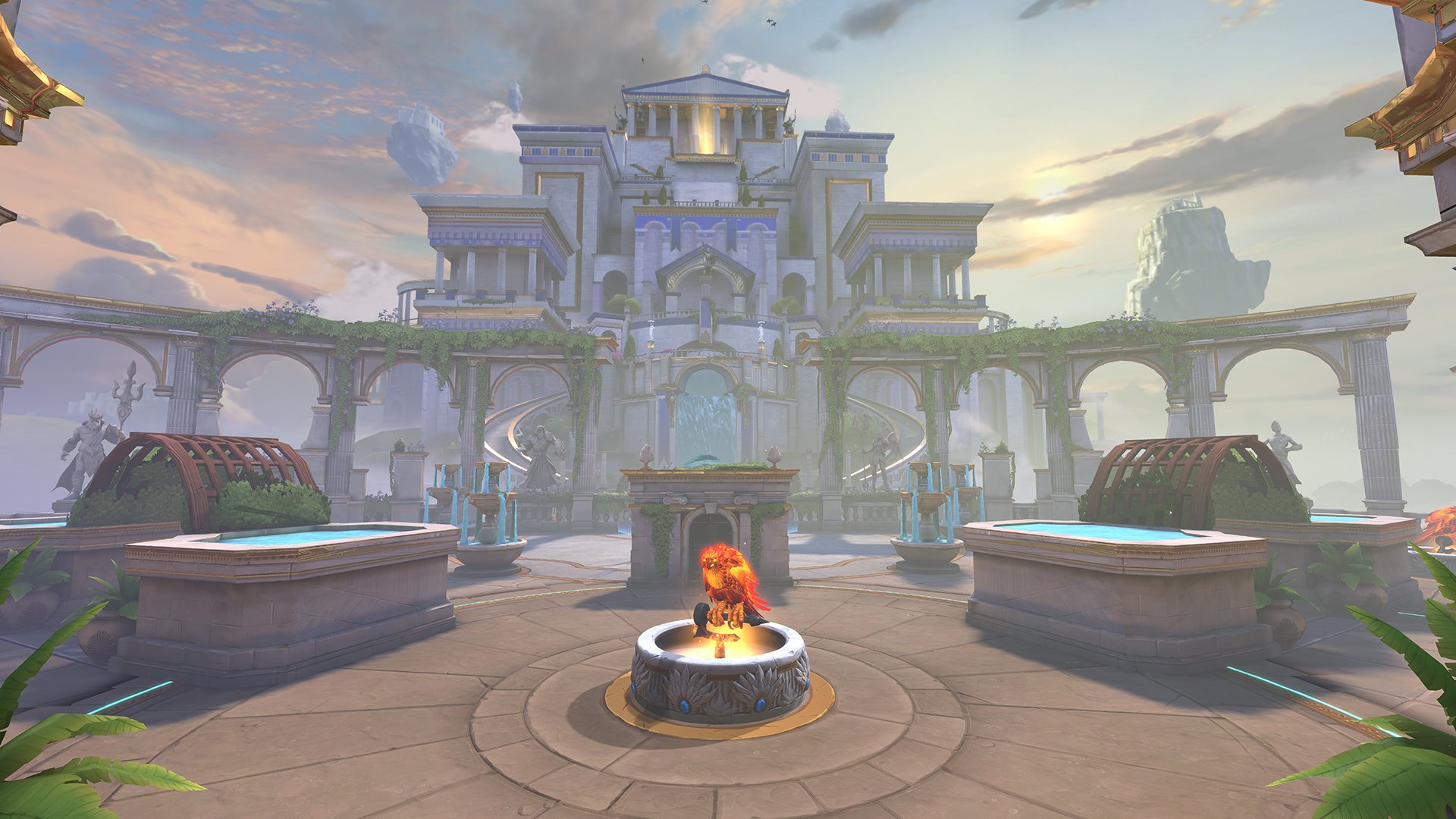 If you’re in America, then you know the third Monday of January, which happens to be today, is when we celebrate iconic civil rights activist Martin Luther King Jr.

This year for MLK day, Hi-Rez is giving Smite players a small way to celebrate the man’s outstanding legacy. All week long, players can earn the Equality avatar. The avatar shows a clenched fist thrust into the air in front of a peace symbol.

All you need to do in order to earn the icon and show your support is to get your first win of the day. Smite’s first win of the day bonus is generally worth getting anyway, so the avatar is definitely a welcome addition. Smite also offers daily log-in rewards that build over time to reward people for consistency.

If you need another reason to log into Smite on top of this stellar avatar, consider warming up for the upcoming season. Smite season eight looks like it will bring one of the most exciting phases in the game’s history. Staring on Jan. 26 when season eight goes live, Smite will receive a major facelift.

Season eight brings changes to Smite’s conquest map, as well as it’s in-game items. There is arguably no better time to get into Smite than when season eight launches next week. Be sure to log-in before then so you can kick off the new season in style with your Equality avatar.