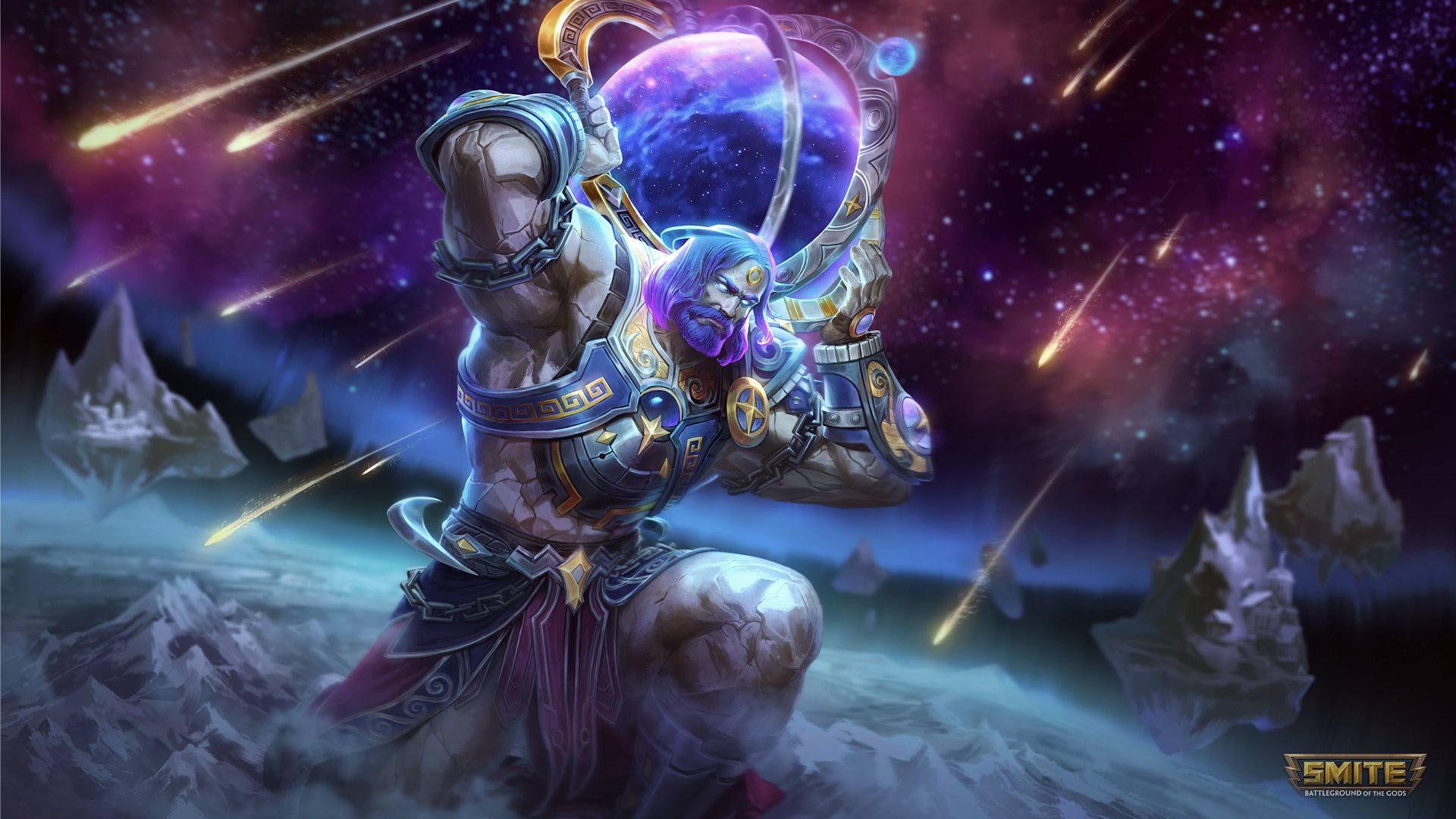 One of the best parts of the holiday season is themed events in some of your favorite games.

Smite revealed a new Holiday Gem sale today to go along with the game’s seasonal festivities.

Smite has arguably the best cosmetics in gaming. Hi-Rez continuously releases outstanding skins for a wide variety of the game’s deities. If you decide to main a new god in Smite, odds are they’ve got a skin you’ll fall in love with.

The primary way skins are acquired in Smite is with currency called Gems. This year’s Holiday Gem sale will offer players up to 33 percent off of certain Gem bundles. Currently, the only bundle not on sale is the 200 Gem bundle, since it still cost its standard price of $4.99.

As you can see, the more money you spend the bigger the discount. If you have a few skins you’ve been keeping an eye on, the time to buy Gems is definitely now. The holiday event will also introduce a three-times Worshippers event starting on Dec. 24, so you’ve got a reason to log in this week even if you don’t want to spend money.

You can head into Smite to check out the Holiday Gem sale right now.