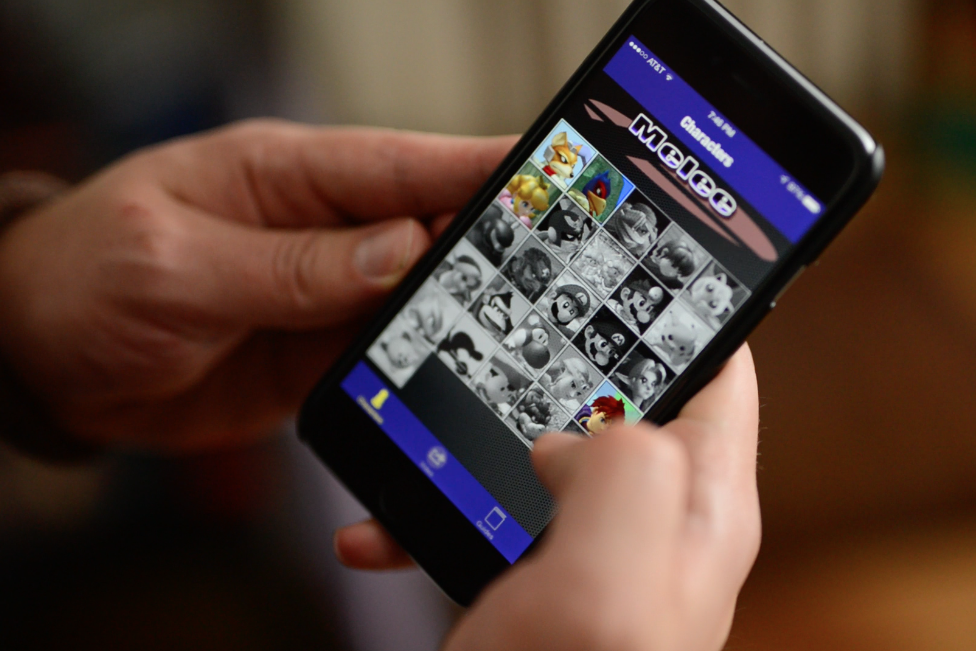 Super Smash Bros. esports has everything it could ask for. It’s got the documentary it deserves to all the adoring fans it could ever want. And if SmashPad works as advertised, it could be the app Smash needs.

SmashPad is a relatively new project by Smash community member Christopher “Praxis” Hardin that’s packed full of features. With demo units in testers’ hands and a fully-funded Kickstarter completed, Hardin’s project aspires to be everything professional, amateur, and casual Smashers could want.

For spectators in particular, digging through hundreds of Twitch streams for their favorite Smash title has become an unnecessary chore. Hardin’s app promises to cover the very basics, pulling streams from the Twitch API and putting them front and center in the interface. But Hardin will also cover Smash’s many purists by delineating streamers and tournaments based on whichever version of Smash (Melee, Project M, WiiU) they’re playing.

For both spectators and hopeful amateurs, Smash’s opaque terminology can act as a barrier to understanding the game’s finer aspects. With plans for a glossary curated by dedicated Smashers, SmashPad aspires to bridge the knowledge gap between new and experienced players.

For devotees of the series, SmashPad’s wishlist of features goes one step further. After mastering basic techniques in Super Smash Bros., reaching the competitive elite requires the kind of tireless, persistent study seen of professional athletes looking to squeeze an extra tenth-of-a-second off their split.

When amateurs reach this stage, SmashPad wants to offer an inside look at the game’s inner workings. With frame data (a frame-by-frame breakdown of the game’s animation) players can compare the speed of respective moves in order to optimize match-ups. With hitbox data (the space around a character where damage is dealt) dedicated Smashers can steer clear of danger before delivering a decisive strike.

There’s no release date for the app just yet, however, so eager fans will need to keep being patient before they can try it out.