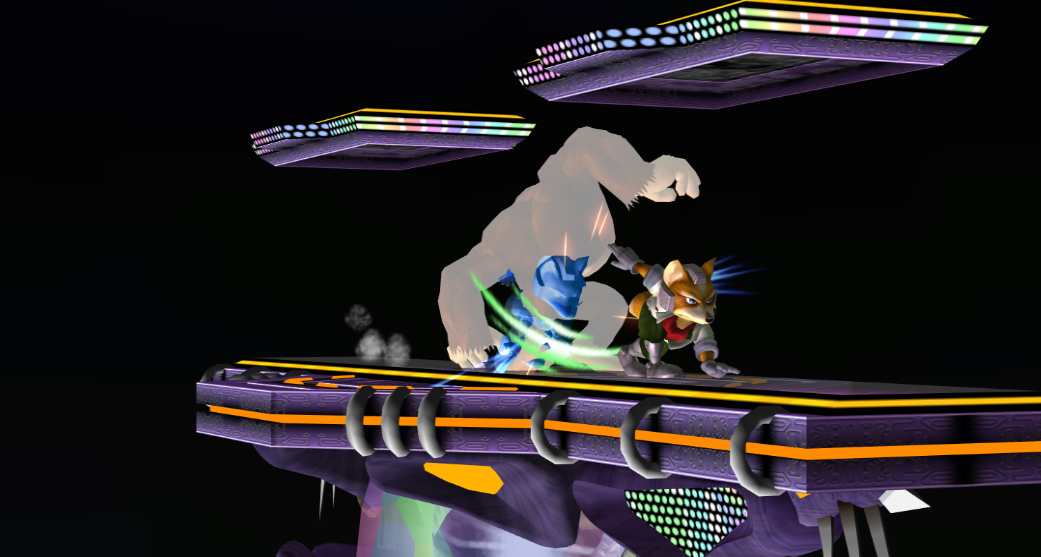 A new Super Smash Bros. Melee character tier list was released last week, and it shows just how much the competitive metagame has changed in two years.

In fighting games there will always be characters that out-perform others due to the way they are balanced. Assuming two players of equal skill and state of mind fight it out, generally the player with the higher-tier character will win.

This is particularly true for Melee, which was released 14 years ago and hasn’t been patched since—meaning characters that were originally overpowered are still broken.

To create the new tier list SmashBoards, the largest Smash forum on the internet, polled the top 40 players of 2015.

Note that the following results are from the NTSC version of the game. The PAL tier list was published earlier this year. Due to the PAL version releasing at a later date, some changes were made—most notably a minor nerf to Fox, the game’s strongest character.

Comparing the list to the previous one (published in 2013), not much has changed. Despite rankings now being classed from SS tier all the way down to G, the order is quite similar.

One of the most notable differences is that Marth and Sheik have traded places. Marth now stands as the third best character in the game, while Sheik is fourth. Ice Climbers and Captain Falcon have also switched places in the new tier list, now being seventh and eighth respectively.

Winterfox’s DaJuan “Shroomed” McDaniel—often considered to be the best Dr. Mario player in the world—switched out the character in favor of Sheik over a year ago. It’s not surprising then that Dr. Mario fell two spots in the new tier list.

The biggest jump overall was Yoshi—thanks to the innovations in his playstyle brought forth by VGBootCamp’s Masaya “aMSa” Chikamoto. Yoshi rose six spots on the 2015 tier list.

Ganondorf, one of the most fun characters to watch, dropped two places. This makes his tournament viability even less likely.

SmashBoards also published a more thorough breakdown of the statistics for those interested.

When SmashBoards polled players outside of the top 40, and the community at large, the rankings were almost identical across the board.

This means that, after 14 years, the Smash community has almost come to a consensus on how the characters rank. For a game that cannot receive updates (unlike the latest Super Smash Bros. for Wii U), this could mean that room for new innovations is very small.