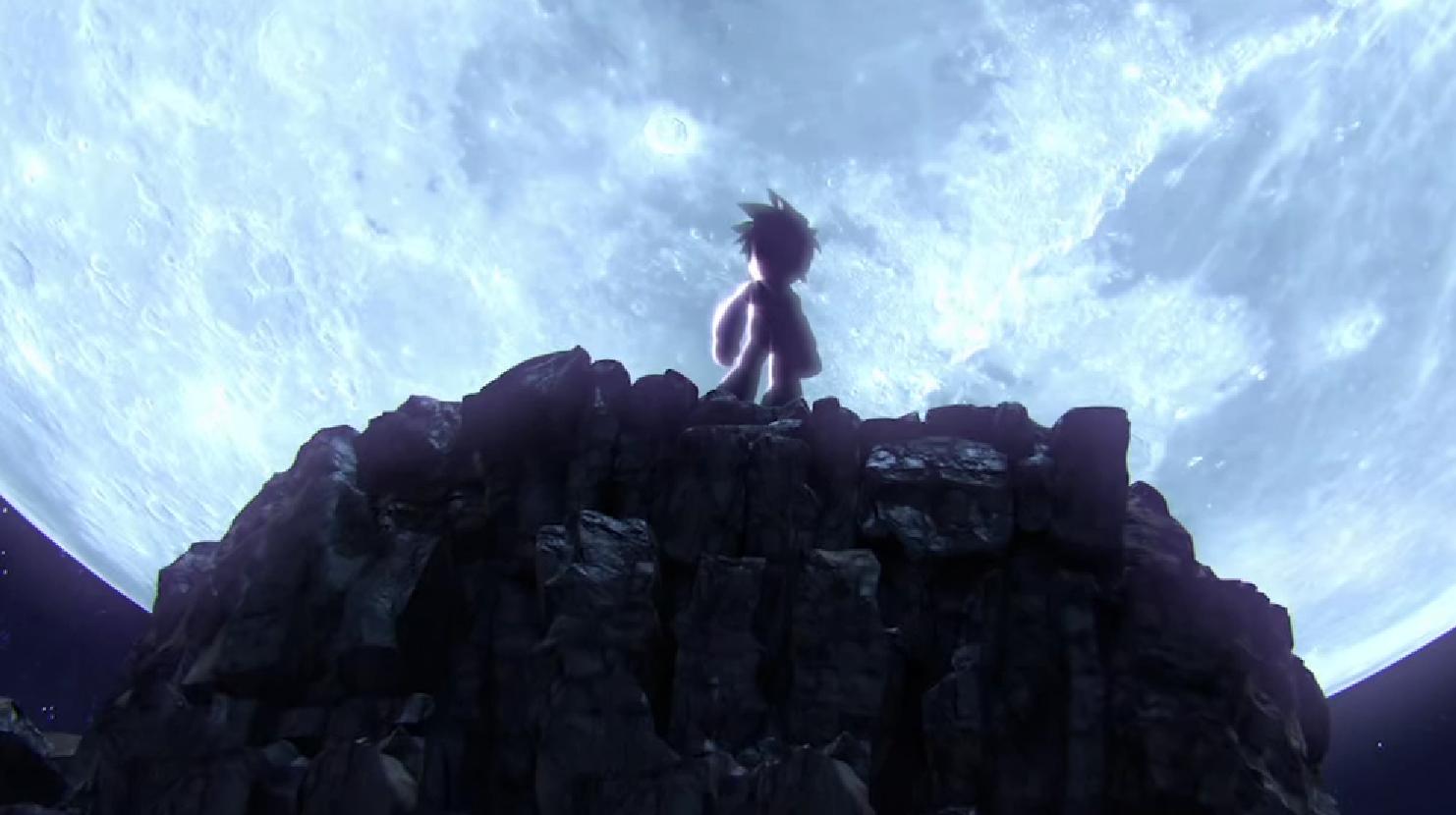 Why bother beating your Smash Bros. opponent down when you could eliminate them with hardly a touch of damage?

It’s possible in the latest edition of Super Smash Bros. Players can use a new technique made possible by one of Capcom’s signature characters, Mega Man. The little blue warrior is one of a number of characters in the game with a tool used to keep him from falling out of bounds. But his rebounding ability, the Rush Coil, can be used offensively as well.

Landing the move properly often requires some careful acrobatics, but that necessity is nothing new for seasoned Smashers. And while a precise Rush Coil may not be the easiest attack to land in a live match, it’s certain to be worth it for the look on your opponent’s face when they realize what just happened.

It’s yet another example of exciting tech discovered by the loyal Smash Bros. community. With Evo approaching later this summer, we can expect even more such secrets to soon be unearthed by enterprising players.