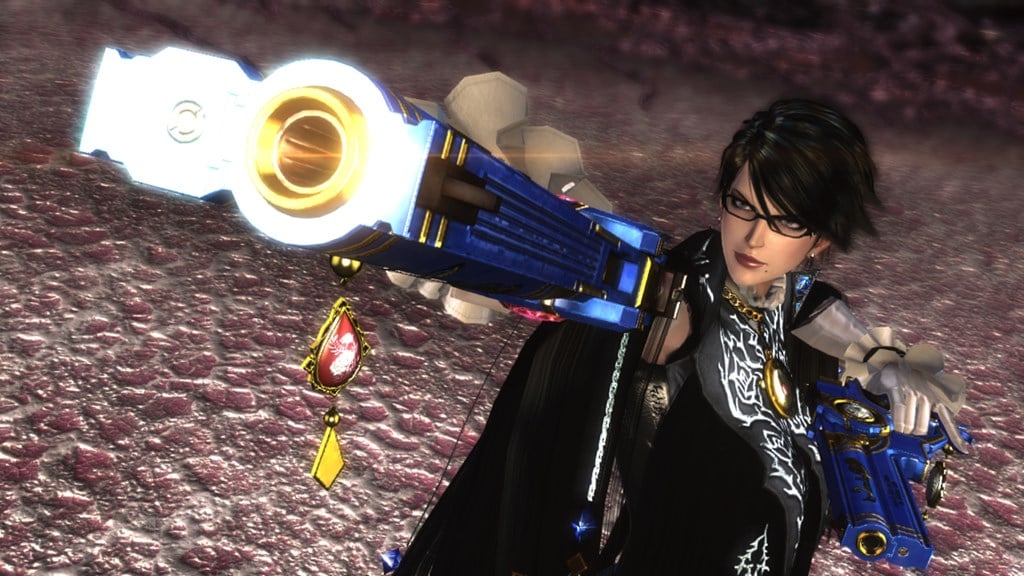 The Spanish Super Smash Bros. community is considering banning Bayonetta from future tournaments. Could she soon go the way of Meta Knight from Brawl?

The ban is not yet official. Spain’s Super Smash Bros. Twitter account clarified that the community is still deliberating.

The Bayo ban is NOT official yet,we don’t want to make any rash decisions.Pls wait for our official post on our website in the next few days

Still, Gerard Llado “Greward” Masip, a top player from Spain posted on Reddit that the ban is as “good as official.” He went on to clarify that “most of our community wants she [sic] gone since she’s basically extremely toxic and overpowered.”

Spain has a small Smash community, at just a little over 400 active competitors. There are three Bayonetta mains in the country, and two of them feel that the character should be banned. The community in Spain does not want to see a repeat of Meta Knight in Brawl, a character that was banned at several competitions due to its imbalance. They want to ban Bayonetta now before too many people start picking her up.

In the U.S., top players have refrained from using Bayonetta, as many fear she would harm the game’s competitiveness. A similar soft ban hasn’t occurred in Spain, however.

The Spanish community has been in talks with Japanese tournament organizers and have found they’re similarly frustrated, Masip said. SHI-Gaming, a Japanese Super Smash Bros. livestreaming crew, thinks the character should be banned. Umebura F.A.T’s tournament organizer, Umeki, also feels that Bayonetta is now the strongest character in the game.

You can see what makes Bayonetta so controversial in this clip from [email protected], a weekly tournament series that takes place in Arbutus MD. In it we see that Sonic, who’s sitting at 13 percent damage, is knocked out by Bayonetta with one attack. Even accounting for Rage, a game mechanic that gives the character with higher percentage increased knockback, it’s still a little absurd for this to occur.

Bayonetta was released earlier this year with much anticipation. But quickly players learned that she didn’t play like a normal Smash character. She had almost-built in combos that made it impossible for players to get out of. Not only that, she was incredibly powerful and had very strong stage recovery options, making her especially difficult to knock out.

Top players have gone back and forth on her being in the game. Panda Global’s Eric “ESAM” Lew feels that she should stay. In a YouTube video uploaded in February, he argued against the idea that Bayonetta carried players to victory. He felt the argument was silly because every character carries a player, some just better than others. He went on to say that in fighting games, a character acts as the player’s weapon. Some people tend to play better with certain weapons, but don’t be surprised if players choose the strongest one.

Even now, Lew has held the same position.

Earlier this month, Team SoloMid’s Gonzalo “ZeRo” Barrios, who is currently the best Super Smash Bros. for Wii U player in the world, released a video claiming Bayonetta was toxic and that she could hurt the scene. Still, he didn’t think it made sense to ban her, since he felt that she was possible to beat, even if it required very defensive and campy gameplay.

It seems that just about everyone has chimed in on the Bayonetta controversy. YouTuber Stephen “Omni” Silver uploaded a video making fun of those complaining online. Even Counter Logic Gaming’s Tyrell “NAKAT” Coleman and Zac “SFAT” Cordoni uploaded a video calling out Bayonetta’s ability to freeze her opponent.

There’s no news from Nintendo if any updates that might nerf her are coming. But considering this discussion is trending on Facebook, it wouldn’t be surprising if Nintendo was already working on a fix.