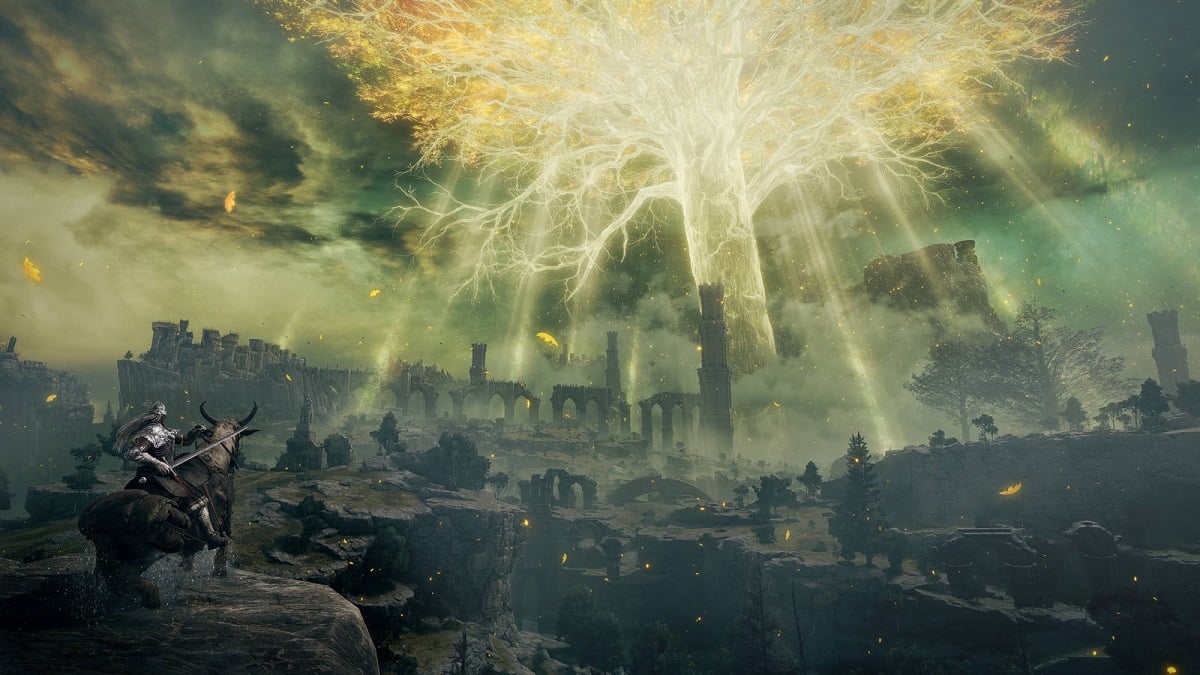 Elden Ring is full of consumable and craftable items requiring multiple ingredients to create, which can be found throughout the Lands Between. Some items are easy to find, while others can only be acquired in specific locations. Sliver of Meat is an item you can find easily almost anywhere, as long as you know where to look.

Sliver of Meat is dropped by several animals, including deer, sheep, and the Rabbitgaroo. It can also be purchased from the Nomadic Merchant in East Limgrave and found on a few dead bodies around the world. But the most consistent way to get Slivers of Meat is by farming animals.

Most deer and sheep only take a few hits to kill and are easy to find. Not every animal is guaranteed to drop a Sliver of Meat, but killing some should net at least a few. You can also fast travel away to respawn animals, so don’t worry about running out of livestock.

Consider killing a few animals now and then to ensure you always have a Sliver of Meat available to craft these valuable items.