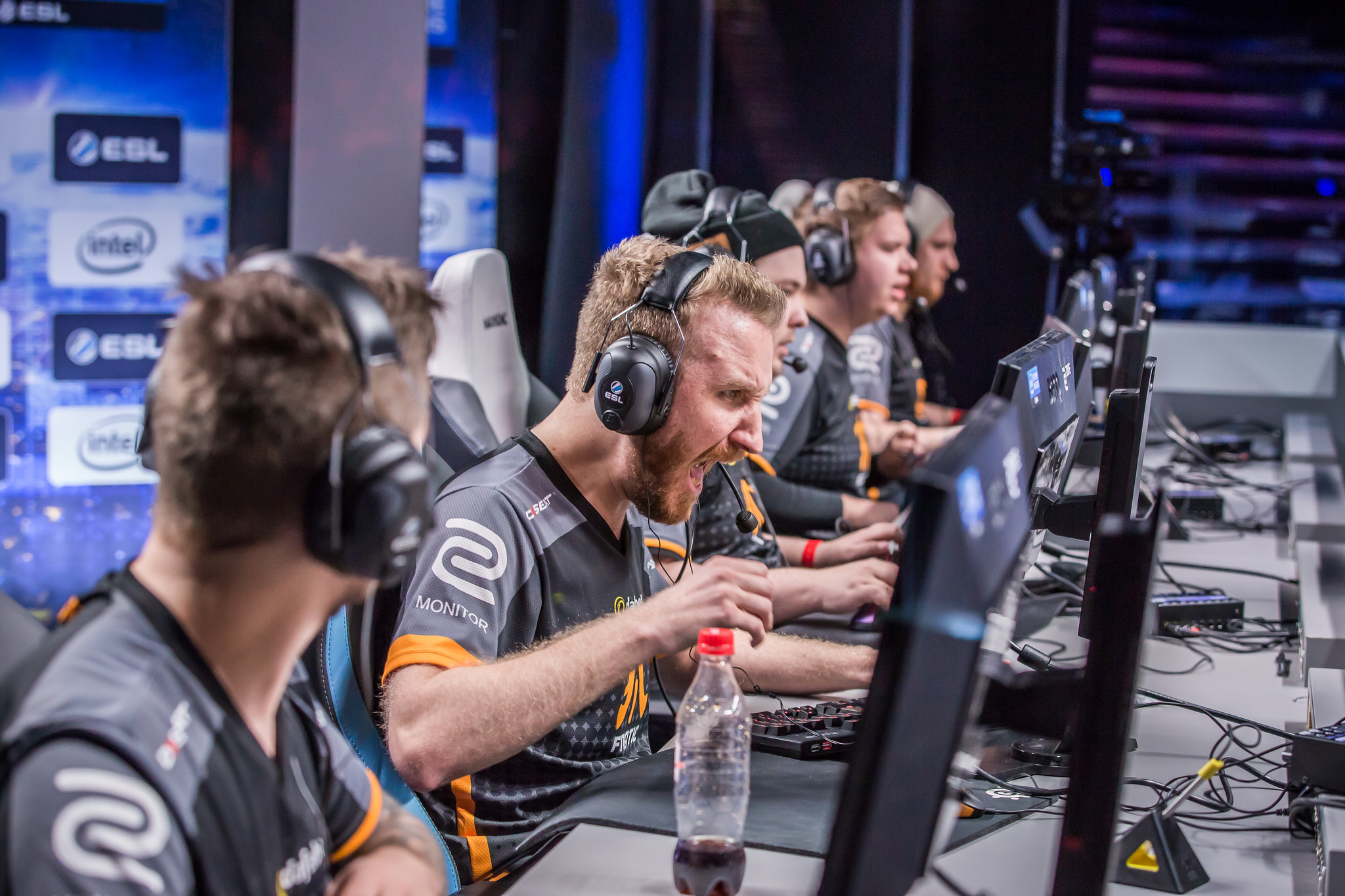 Photo by Joe Brady via ESL

Eight teams have punched their ticket to the ESL Pro League Season 7 Finals in Dallas, Texas on May 18 to 20, with only eight spots left open for the remaining squads to fight for.

This week’s recommendations will lean more towards the fringe teams who are playing for their chance to make finals. It is also a chance to mention some of the lesser picked players who might help fill out a nice rotation.

Here are three games with recommendations for those teams followed by a list of good players and who to skip for the last regular season ESL Skrilla contest for Counter-Strike: Global Offensive.

Although NRG is a lock for the finals, Luminosity is sitting in the seventh seed and in desperate need of a quick turn around. They were previously projected to be in the finals as they held the sixth seed. But after losing to both Cloud9 and OpTic Gaming in the week prior, even winning this week won’t guarantee them a top six spot.

It’s always necessary to sing the praises of NRG’s top player, given their performances so far. NathE is the top competitor for a captain spot on many squads every week—and for good reason. There is a clear drop off down to yeL, but on a roster that is built more for actual competition rather than fantasy bouts yeL is a nice player to add to a top heavy roster. He has a high upside and is unlikely to under perform.

The last pick explains itself, more so on the NRG side of the discussion. If you want cheaper players, Luminosity has a lot of those, but be wary that they might not hit their already low ceilings. NRG on the other hand has the more expensive options, but players like Tsvetelin “CeRq” Mangalski are well worth the extra expense.

Space Soldiers—much like the previously mentioned NRG—are already guaranteed in the finals, but their opponent is in a precarious spot heading into their last regular season matches.

Mousesports hold a five-point lead over North and have several chances to extend that lead in Week 7. Facing off against a top team in Space will show whether they can hold up to the level of play they could see in the playoffs, but will also give North a chance to sneak in.

These are three solid options for a top-heavy roster looking to rely on a few big hitters. XANTARES is a great option as a captain, Calyx is solid as a top end pick with his mid-level price tag, and suNny is a cheaper player that is better suited for balanced rosters. You really can’t go wrong with any of these picks and both squads have a few decent filler options too for their match pools.

Another match against Space? They seem to be drawing a lot of potential opponents in the last few weeks of the regular season.

FaZe is in a similar position to that of mousesports—that being the potential of missing the postseason. They are holding strong in the fifth seed, but if they do lose this match there is still a slight chance that they could drop out of the last few spots. Their playoff chances are solely in their hands now.

In order to differentiate the lists, I left out the previous recommendations from Space’s team—but it wasn’t that hard to find a new list. FaZe has been the best place for budget heavy hitters for almost the entire season. NiKo and rain are two of the best high scoring players and both are easy to budget for, while GuardiaN is a cheap filler with an incredibly high ceiling.

Dignitas and daps have become staples for this list, and for good reason. Dignitas—despite breaking their winless streak in the previous week—are still the worst team in either conference and have no players that should make it onto a fantasy roster. Even with his price dropping, daps is still one of the least appealing pick ups—especially when his team is full of tantalizing talent of a much higher caliber. Lastly, ngiN is not the worst option for a team, but much like daps there are so many better filler options even at that low-low price.