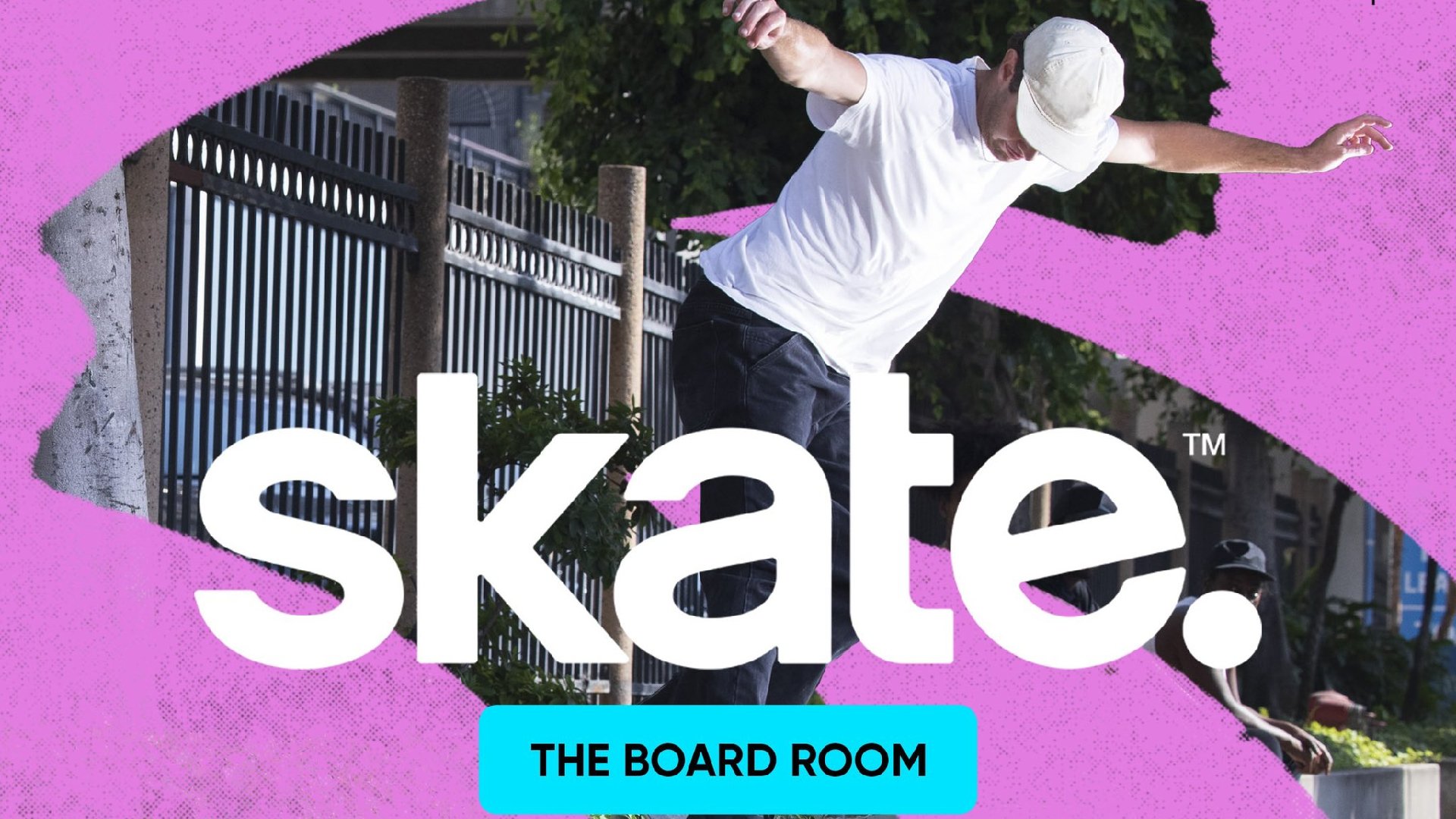 Fans of the Skate franchise have received a major update from its studio Full Circle, which answered some of the community’s burning questions.

It has been 12 years since Skate 3 was released on Xbox and PlayStation but the series remains a popular pick. During The Board Room, a livestream posted on July 14, Skate developers gave fans critical information on what is to be expected from the next game when it releases.

One of the biggest changes to the game is that it will be ever-evolving to match some of the more popular titles being released today. There will be no Skate 4, 5, or any other numeric titles released. The developers made it clear that Skate will remain the same name and get updates instead of new games.

“We have the ambition to keep supporting Skate for years to come,” said the head of product management Isabelle Mocquard. “From the very inception of Skate, the development team knew we wanted to create something different.”

While the livestream revealed some major updates, like that the game will be free to play, cross-platform, and have unlockable cosmetics, the developers said they did not have a set release date for the title. Instead, Skate will release “when it’s ready,” but development has been in full swing since Electronic Arts green-lit the project.

What the developers want is a game that everyone can enjoy for years and be able to support as much as they want. The upcoming Skate title will also feature different microtransactions since it will be free to play on release. But these microtransactions will not feature loot boxes or gameplay advantages and instead focus on cosmetics.