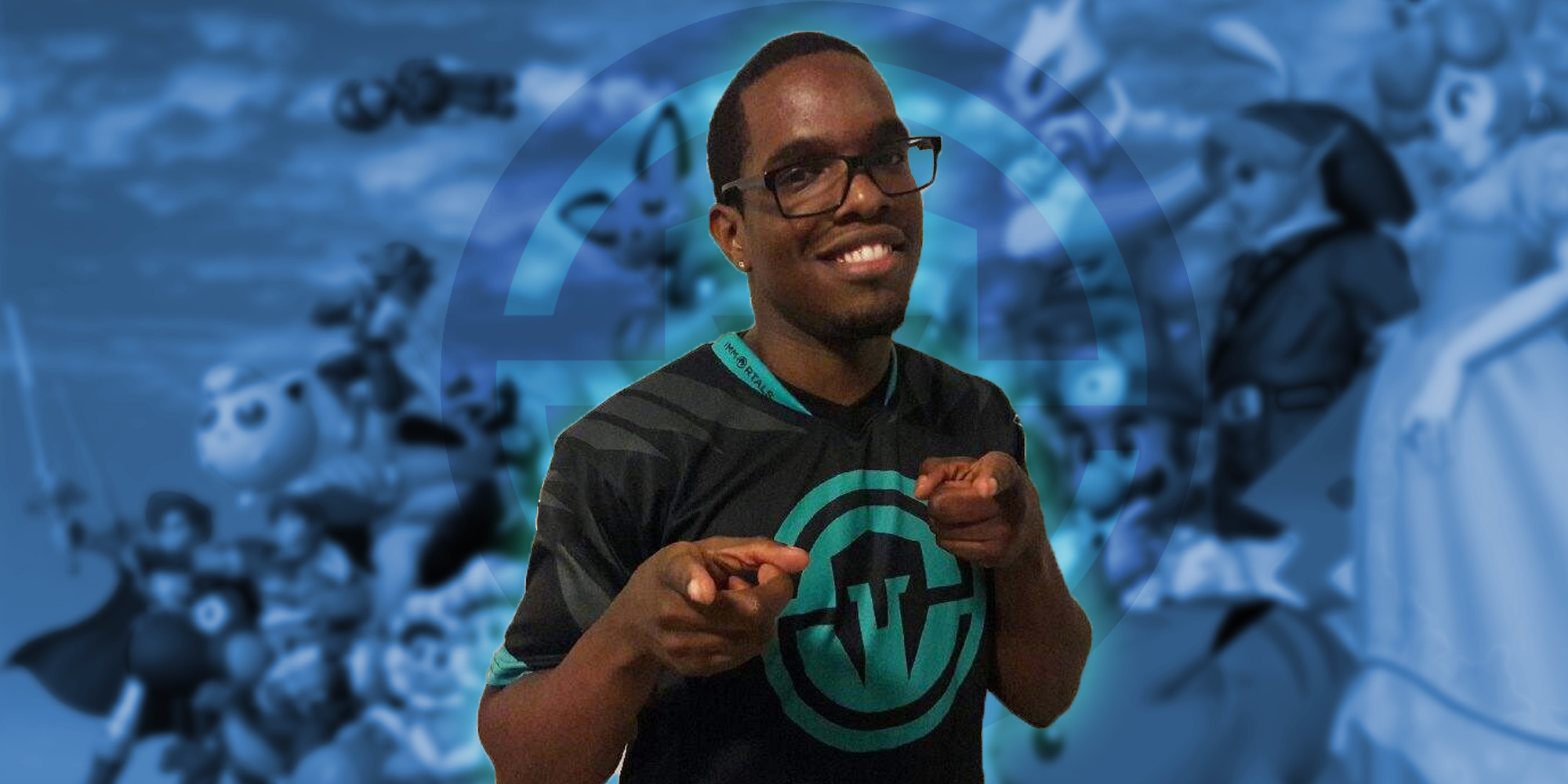 Immortals is making its first foray into Super Smash Bros. Melee with the acquisition of DaJuan “Shroomed” Jefferson McDaniel, the organization announced today.

Shroomed, who competed under Winterfox for roughly a year and a half, is a firmly established player in the North American Melee scene, with consistent top eight finishes at several major Melee events like Apex, CEO, and Smash Summit. While already having a representative in the game’s sequel Smash 4, Shroomed is the first Melee player to compete for Immortals.

The Melee veteran is “thrilled to be joining the IMT roster and becoming part of an organization with such passion and dedication for esports,” he said in the press release.

Since it was founded in late 2015, Immortals has been diligent in expanding into different esports titles. With the addition of Shroomed and the organization entering Melee, Immortals now houses rosters in five separate esports titles, including Counter-Strike: Global Offensive, League of Legends, Overwatch, and Smash 4.