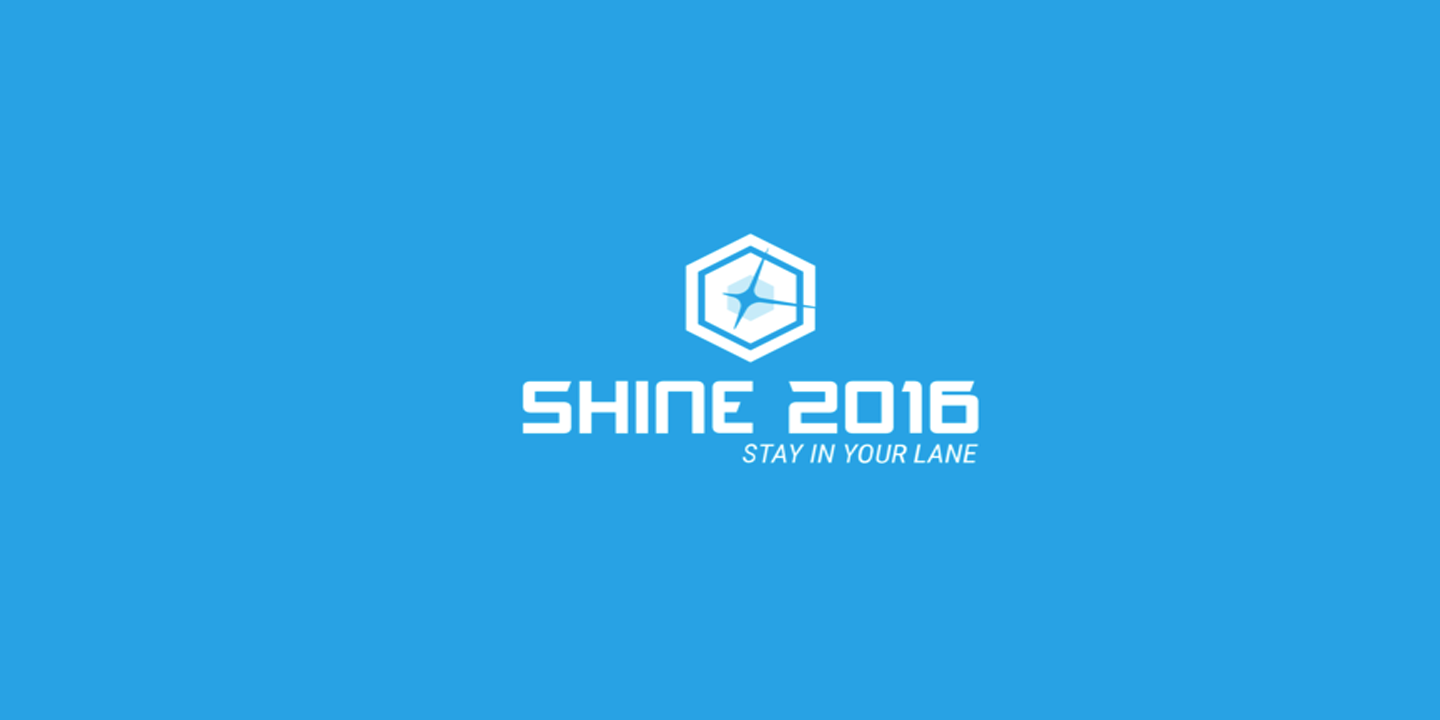 Shine 2016, a Super Smash Bros. tournament featuring Smash 64, Melee and Wii U, has officially been crowd funded through Smash GG. Taking place in Boston, Massachusetts from August 26th to the 28th, the event is organized by local organization “Big Blue”. In less than a week the group managed to raise more than $15,000 through the sale of merchandise and early player registration. The event’s Smash GG page can be found here.

Prize pool is currently unknown as it will be based on attendee fees. Notable players who have committed to attending includes but is not limited to: [Liquid] HungryBox [TempoStorm] Axe [WinterFox] Shroomed [CLG] PewPewU HugS Kage MacD In total the event currently has 298 attendees, with more likely to come now that the event is confirmed to happen. Tournament staff are also currently working on having [C9] Mango and other members of the Gods attend. The event is now hoping to meet its bonus rewards of an amateur bracket and a side tournament area. Both of these rewards require another $5,000 of funding (each) in order to be added to the event. Merchandise to contribute to this includes all things from wristbands, controller stickers, to t shirts. The event’s early bird shop can be found here. An exciting part of the event is going to be their “Open Crew Battle”. For those who aren’t in the know, a crew battle is where five players compete against each other in a team setting. These players are pitted against each other in a gauntlet like setting where the winner continues playing against the next player on the opposing team, keeping their stock from the previous match. At major events, crew battles are generally reserved for major competitors and groups, such as the legendary East versus West coast crew battles. Hopefully this open crew battle will give new talent a chance to shine and show off against the more well known players. What do you think about Boston’s first major Super Smash event? Do you plan on attending? Let us know in the comments below and remember to follow us here at eSports Guru for all your competitive smash and gaming needs!