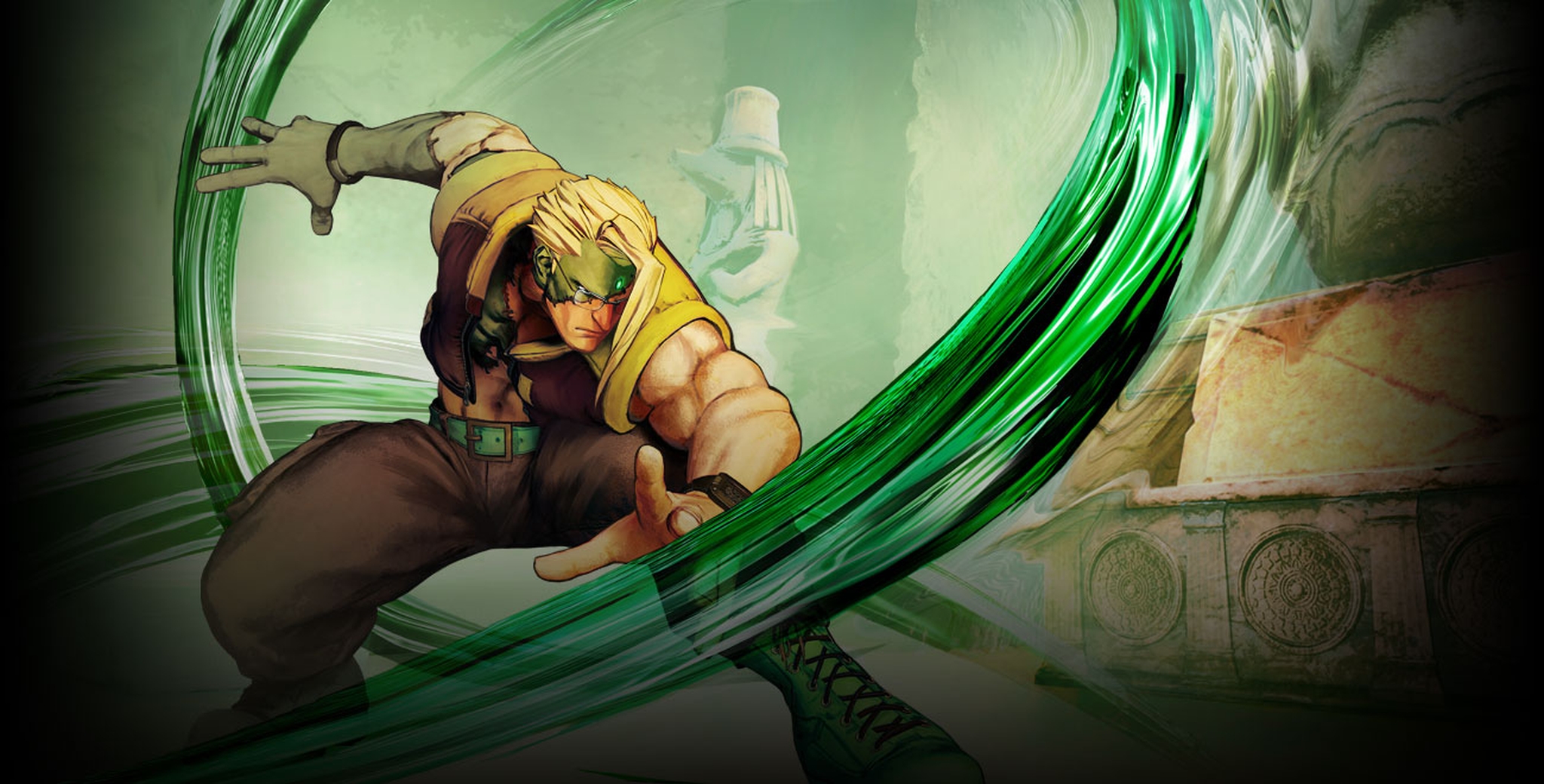 One of Street Fighter V’s top performers has a new sponsor.

Yukadon has been one of the biggest surprises of the 2016 Capcom Pro Tour season. He finished in second place at Tokyo Button Mashers, his first Pro Tour appearance of the year. He followed that up with a breakout performance at Evo, placing third out of over 5,100 players. He’s currently 12th in the global Pro Tour standings and is widely considered to be among the best Nash players in the world.

This level of success may be new to Yukadon, but he is no flash in the pan. Previously going by the name of Isesuto, Yukadon had built a reputation in Japan as a strong C. Viper player in the Street Fighter IV era.

The signing may give Yukadon more opportunities to play in foreign events and solidify his place in Capcom Cup. He has only entered three Pro Tour events this season, and two of them were held in Tokyo. By contrast, Haitani has competed in 13 Pro Tour events across Asia, North America, and Europe.

The signing, along with last month’s pickup of Chris Tatarian by Evilbizz Gaming, further reduces the number of high-profile free agents available to teams looking to add a Street Fighter V player to their roster. Only three players currently in the top 20 of the Pro Tour global standings are without sponsors: Taniguchi “Tokido” Hajime, Hayashi “Mago” Kenryo, and Egami “MOV” Joe. Tokido and Mago were quietly released by Mad Catz in March after five years with the team as the struggling peripheral maker exited the world player sponsorship scene.