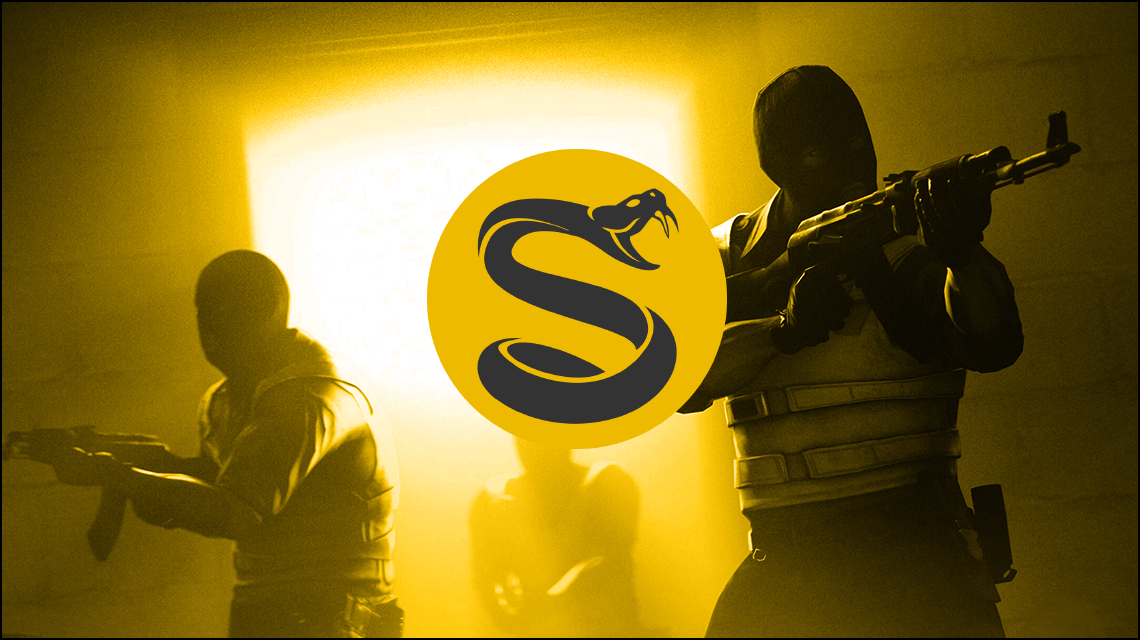 After filling in for Splyce in last week’s ESL Pro League Season 5 decider match to determine the league’s replacement for Echo Fox, Kory “SEMPHIS” Friesen has joined the team as a full-time player.

A hole was left in the roster when Asger “AcilioN” Larsen left the team last week to move back to his home country of Denmark, leaving an opportunity for Semphis to fill that hole with his immense experience. Semphis first played in a substitute role this past weekend as Splyce took on Selfless Gaming in a best-of-three series to decide which would replace Echo Fox in the upcoming EPL season. Unfortunately for Semphis and Splyce, they were unable to be victorious, thus remaining in ESEA Premier. Despite the result, Splyce felt comfortable with adding the veteran to the roster.

Semphis’s experience includes playing for teams such as compLexity Gaming, Cloud9 and Team SoloMid. He has competed at numerous large events, and that experience and knowledge will definitely be something that Splyce wants Semphis to utilize in ESEA Premier Season 24.