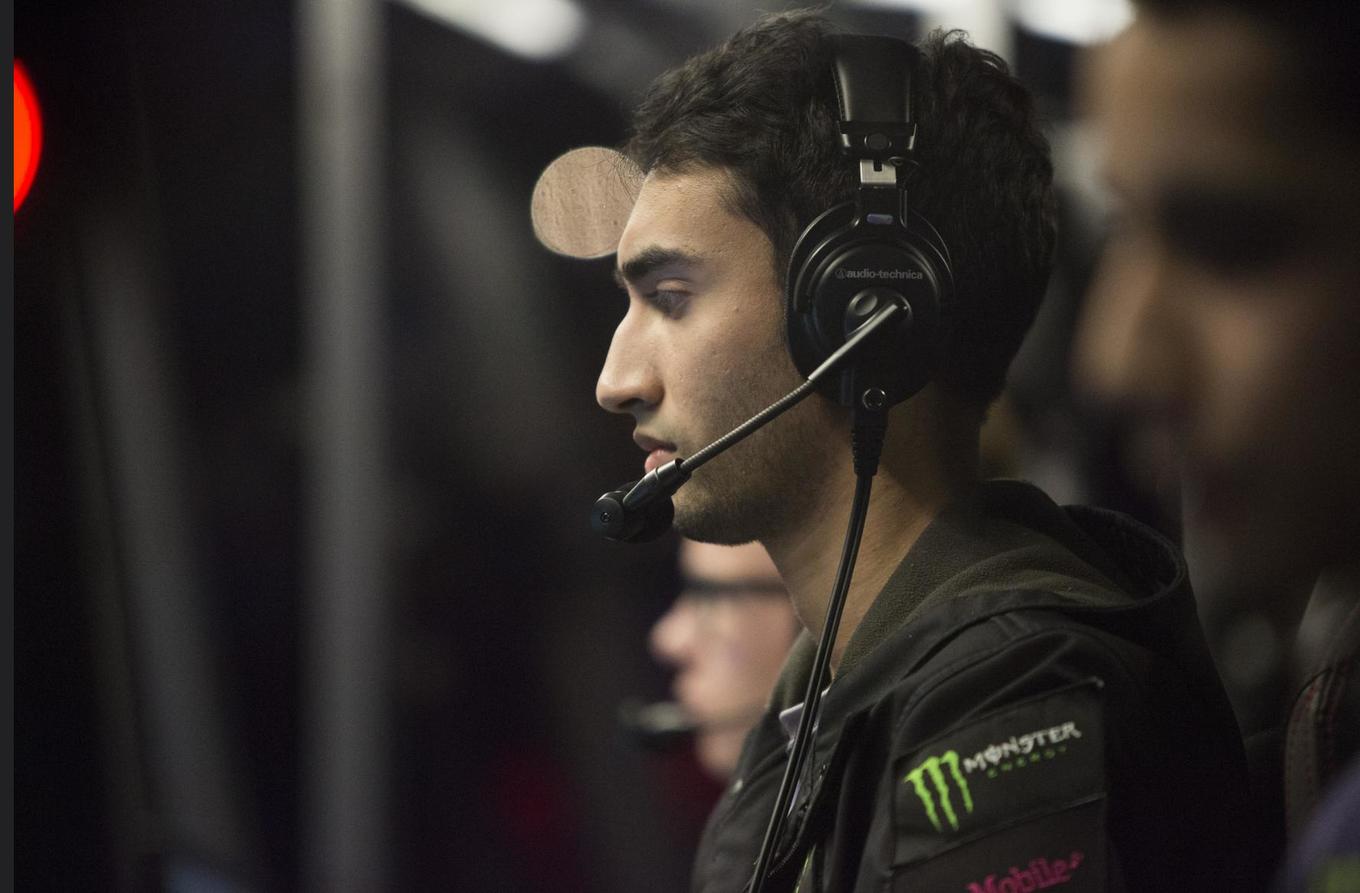 Two days after their ouster from the Manila Major, Team Secret and Evil Geniuses have already made big changes to their rosters. Saahil “UNiVeRsE” Arora has left Secret after three unsuccessful months with the organization. Former Evil Geniuses offlaner Kanishka “BuLba” Sosale will fill the void left by UNiVeRsE, making it seem more than likely that UNiVeRsE in turn will make a return to the Evil Geniuses roster.

It also appears that Kurtis “Aui_2000” Ling has likely played his last game on Evil Geniuses. A post on Reddit from someone purporting to be at the Manila Major said that he had received word from Valve’s Bruno Carlucci that the North American team is set to replace Aui_2000 with the team’s substitute Ludwig “zai” Wåhlberg. The same post accurately reported the UNiVeRsE news before the team’s official announcement.

This also means that Secret will for the first time be forced to proceed through Valve’s open qualifiers in order to qualify for the International 6, a route the team has never needed to take since its creation in late 2014. The same is true for Evil Geniuses, who are the current reigning champions of the International. Valve’s roster lock policy can change their roster after March 27.

Secret and Evil Geniuses were both involved in one of the most controversial roster moves in Dota 2 history earlier this year, when UNiVeRsE and former Evil Geniuses superstar Artour “Arteezy” Babaev left the North American team in order to join Secret.

Since the roster moves, however, neither team has been able to deliver as expected. Secret, in particular, has failed to impress, placing dead last at the three events the roster attended. Evil Geniuses’ last-place finish at the Manila Major surely prompted its decision to change up its roster.