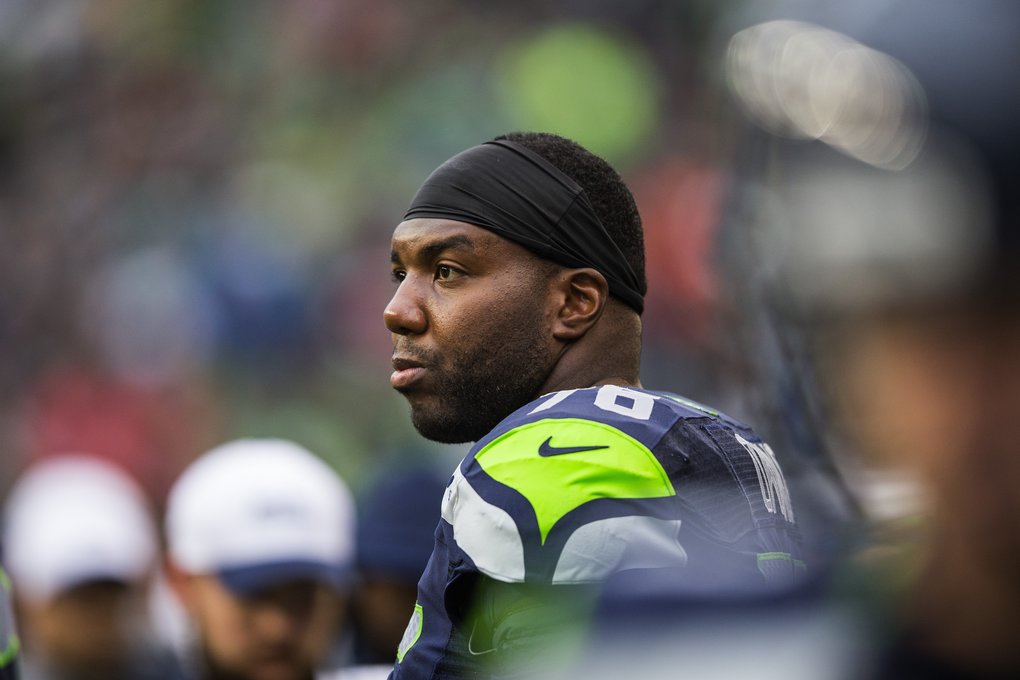 The NFL player is the latest in a series of traditional sports personalities and media companies investing in the esports space. Former NBA star Rick Fox recently bought a League of Legends team, owner of the Dallas Mavericks, Mark Cuban, invested in esports gambling startup Unikrn, and ESPN is starting a new esports division.

Matcherino is a crowdfunding website. Esports fans can fund matches between their favorite players, teams, and streaming personalities—or even raise money to play them personally. Imagine donating a few dollars to see Team SoloMid and Fnatic’s League of Legends teams go head-to-head before the League Championship Series season starts for 2016—or raising money to challenge one of the teams yourself.

“I had some interest in the esports industry for a while now,” Okung told The Seattle Times. “It’s just like people coming to watch us.”

Okung invested an undisclosed amount in Matcherino’s recent $1.25 million seed round, which was announced last week.

“I really love Matcherino and the understanding of what crowd-based funding is, to see guys play and see people play against the best gamers,’’ he said. “I thought it would be something cool for me to get behind. There’s a nice parallel, too, to what I do, so I thought it would be even cooler.’’