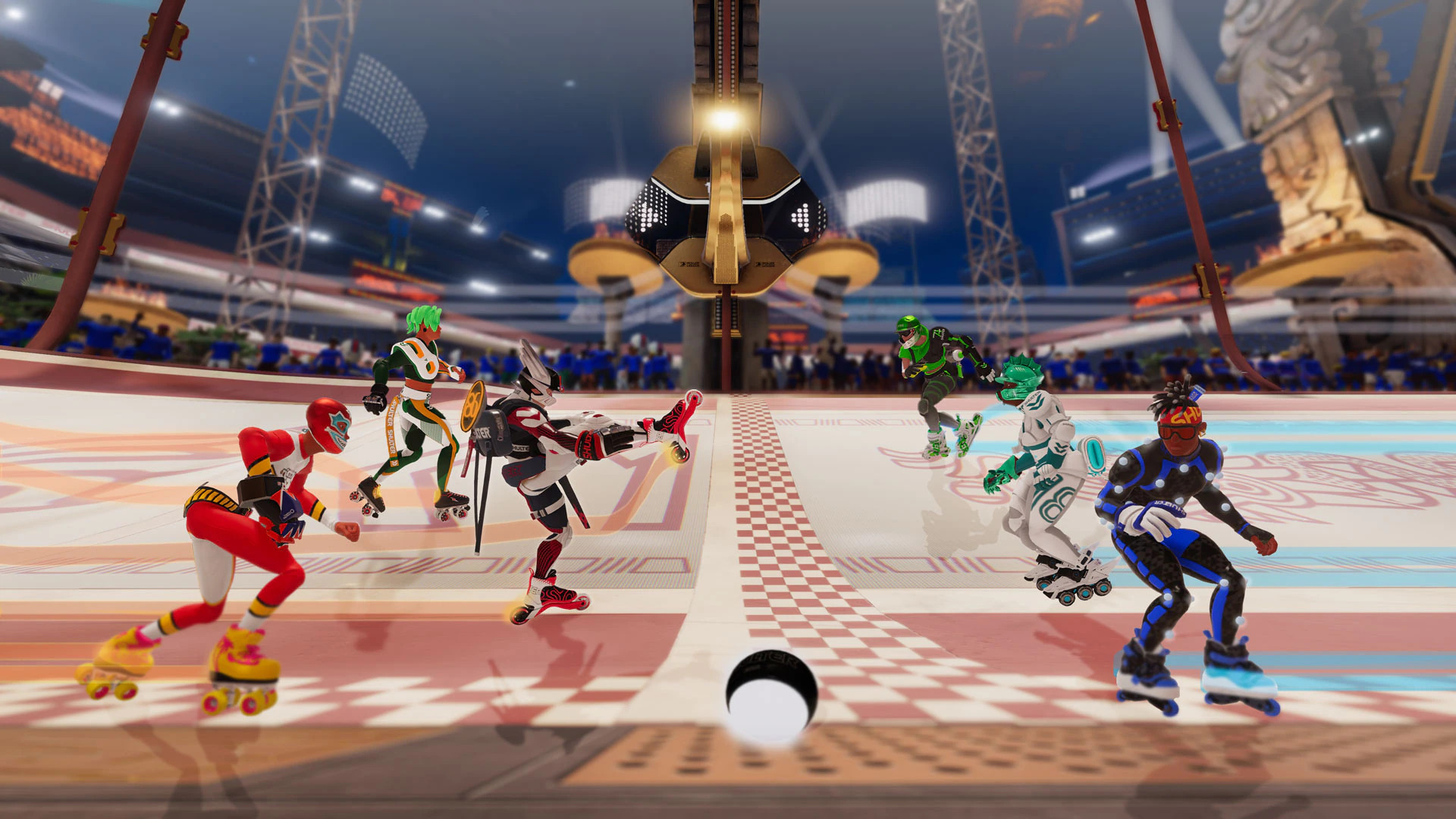 As stated on the Xbox Era podcast, the Ubisoft title released on May 25 this year could be shut down after its third in-game season.

“Roller Champions is going to be canceled after season three,” Grubb said on the podcast.

Season three launched on June 21, bringing new maps, game modes, and a season pass to the game. With continued updates, the cancellation would be an abrupt shift from the public-facing narrative around Roller Champions.

Ubisoft said during its recent financial call that Roller Champions is performing better than the ill-fated Hyper Scape. Also developed by Ubisoft Montreal, Hyper Scape was a free-to-play battle royale shooter that stopped receiving updates only a year after its 2020 release.

Roller Champions could surpass Hyper Scape but not meet overall expectations. A potential Roller Champions cancelation would be a continuation of Ubisoft issues over the past couple of years. According to reporting by Video Game Chronicle, Splinter Cell VR, Ghost Recon Frontline, and two unannounced titles had their development shut down. Ghost Recon Frontline was going to be a free-to-play battle royale title, a genre Ubisoft keeps trying to break into.

Roller Champions was announced in 2019, followed by an alpha build demo in June of the same year. It was originally scheduled to be released in May 2021 but was delayed for over a year. It’s unconfirmed whether Grubb’s report is true, but it doesn’t bode well for the health of another Ubisoft free-to-play title.