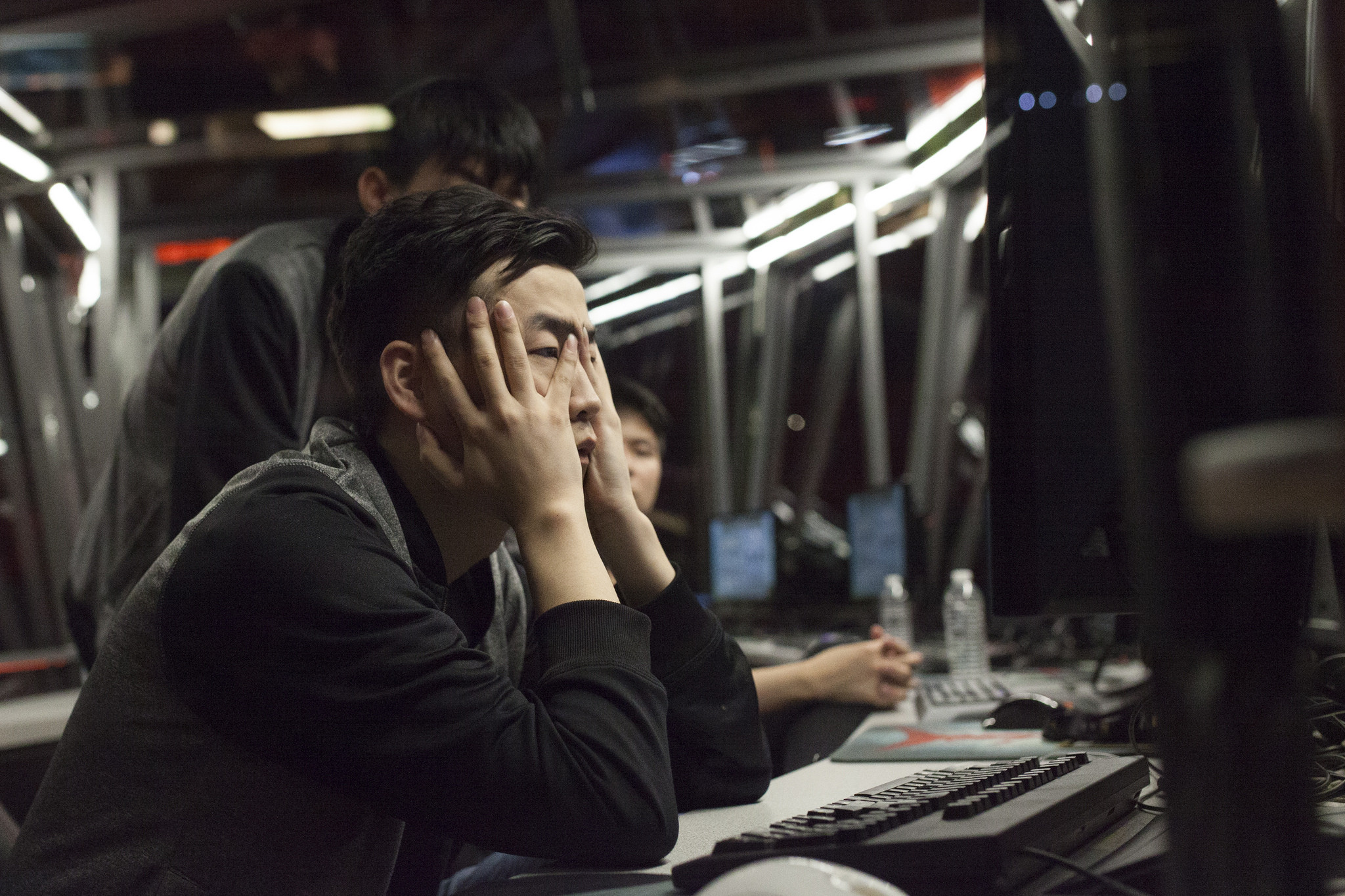 One of the biggest names in Chinese Dota 2 has retired.

Bai “rOtk” Fan has long been considered a pillar in the Chinese Dota 2 community, first serving as Xu “BurNIng” Zhilei’s right hand man in DK from 2011 to 2013 to commandeering ViCi Gaming to their second-place finish at the International 4.

Noted for his playful personality, rOtk is one of the most recognized Chinese players internationally frequently participating in English-speaking interviews and interacting with non-Chinese pros. His player portrait at last year’s iteration of the International, where he competed with EHOME, became a fan-favorite as the offlaner broke into tears when recounting the support he received from his grandmother at the start of his career.

He unceremoniously announced his retirement July 5 on Chinese social media in a response to a dissatisfied fan. “I’ve already retired,” he wrote, noting that the team’s carry, Liu “Sylar” Jiajun, is “excellent.” Vici hasn’t had the best results recently, and rOtk said he’s hopeful Sylar will “have good form” in the future and that he will cheer the team “from behind.”

It’s not the first time rOtk has retired, however. Like many of his peers, “retirement” in Chinese Dota 2 seems to often entail only a few months outside of the limelight followed by a return to the title at the start of the next year. In rOtk’s case, he announced that he would no longer be competing following his second-place finish at the International 4. But four months later, he was back in the fold competing under the banner of Big God, along with several other established Dota 2 professionals such as BurNIng.

Though this most recent period with ViCi Gaming was clearly  the worst period of his career in terms of results, it could be argued that the turning point actually came in the autumn of 2015. Following a 5-6th placement at the International 5, rOtk joined the ranks of a lackluster LGD squad. That team, the later ViCi roster, struggled with consistency, only securing a second-place finish at World Cyber Arena 2015, where they lost to a resurgent Alliance in the grand finals.