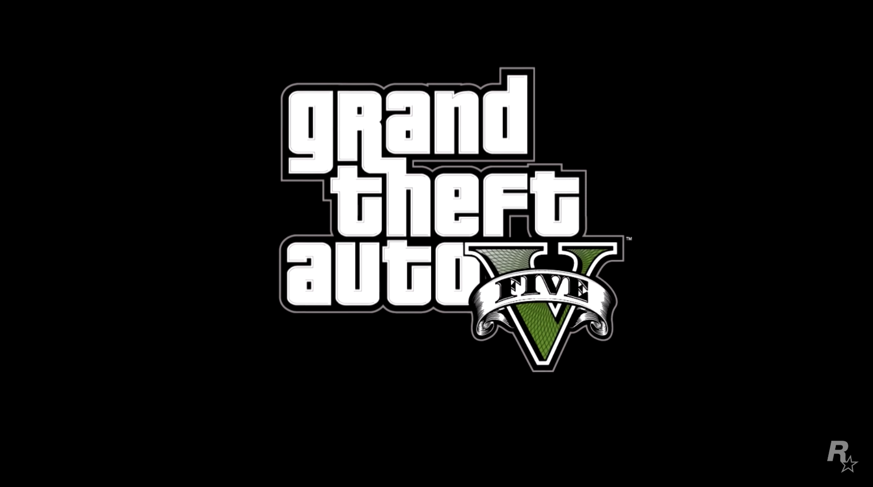 Grand Theft Online will be officially discontinued on Xbox 360 and PlayStation 3 on Dec. 16, Rockstar announced today.

Those were the gaming consoles that Grand Theft Auto V, the most successful game in the GTA franchise so far, was released first on. The award-winning action game arrived on those platforms in September 2013 and the online feature was launched two weeks later on Oct. 1.

The Shark Cash cards for GTA Online will no longer be sold for PlayStation 3 and Xbox 360 after Sept. 15. So, unless you’re just starting to play the game on those consoles, it’s not worth spending money on virtual currency. All of these changes, though, won’t have any impact on your access or progress in Story mode.

Aside from GTA, the website stat tracking via the Rockstar Games Social Club will be shutting down on Sept. 16 for the PlayStation 3 and Xbox 360 versions of L.A. Noire and Max Payne 3.

Rockstar will release the newly enhanced, current-gen versions of GTA V and GTA Online for PlayStation 5 and Xbox Series X on Nov. 11.