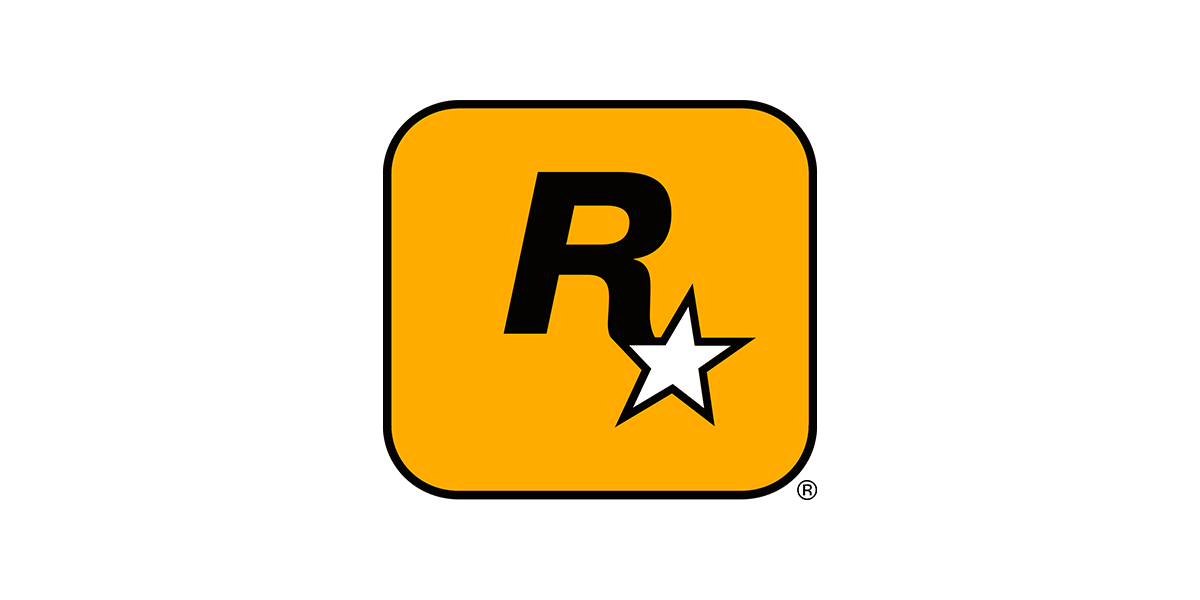 It was a less than positive weekend for Rockstar Games; more than 90 different images and videos of Grand Theft Auto 6 leaked, making it one of the biggest gaming leaks in history.

After much anticipation, Rockstar finally released a statement, but it looks like it was motivated Take-Two’s stock beginning to slide as no one knew the extent of these leaks. The lowest point was at around 10am CT this morning, when the price reached around $121 a share, down $7.50 from its peak on Thursday.

Shortly before it reached that low point and began to trend back upwards, Rockstar released a statement on the leaks. According to the developer, it was aware of a leak where a third party illegally accessed Rockstar’s network and stole the files that were released. While Rockstar is “extremely disappointed” in this information being shared, it confirms the situation is under control.

One part, in particular, seems like it was added to reassure the shareholders: “Our work on the next Grand Theft Auto game will continue as planned,” Rockstar said.

Many fans had quickly assumed that the game would be delayed because of stolen source code, but it seems that Rockstar is unconcerned with it. The company revealed that it will soon give more information and show off the next Grand Theft Auto when they feel it’s ready.

In the meantime, one has to wonder how the employees of Rockstar will see their work lives changed because of this one person.