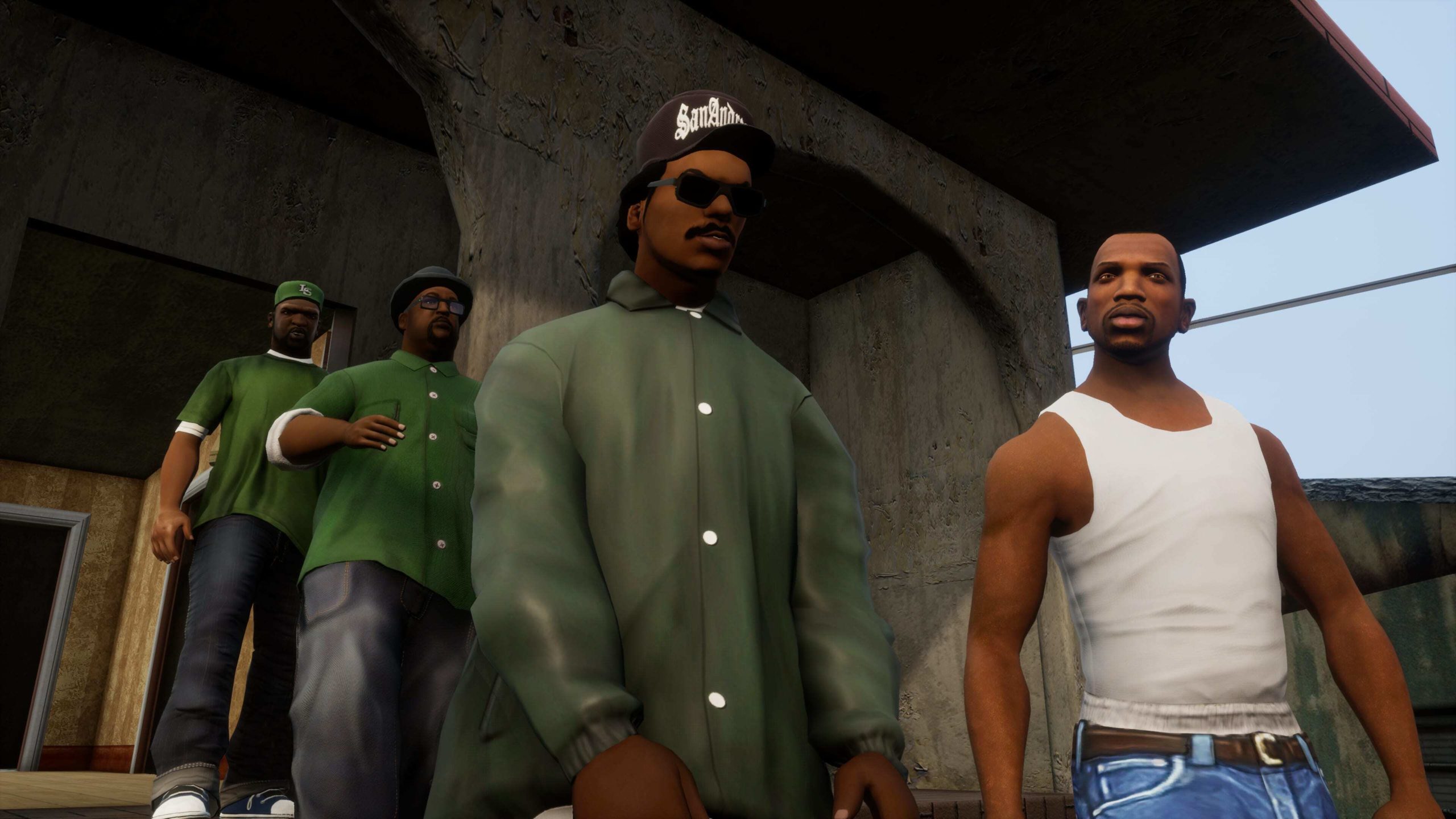 Rockstar Games released a blog post today apologizing for the rocky release of Grand Theft Auto: The Trilogy – The Definitive Edition and announced its plans to fix technical issues in future updates.

The GTA: The Trilogy – The Definitive Edition contains updated versions of three of the most popular games in the series: GTA III, Vice City, and San Andreas. While fans were excited to dive back into the classic titles, numerous bugs and issues plagued The Definitive Edition’s launch. Fans have also criticized the new art style and many are unhappy about the original titles being pulled from online stores.

“We have ongoing plans to address the technical issues and to improve each game going forward,” Rockstar said. “With each planned update, the games will reach the level of quality that they deserve to be. A new Title Update is on the way in the coming days for all versions of Grand Theft Auto: The Trilogy – The Definitive Edition that will address a number of issues. We will update everyone as soon as it is live.”

The post also mentions how members of the development team are being harassed on social media. Rockstar has asked the community to remain respectful.

Fans of the original versions can rejoice, though, since the classic PC versions will be available in the Rockstar Store as a bundle. Players who purchase The Definitive Edition on PC will receive the classic versions in their Rockstar Games Launcher library for free.