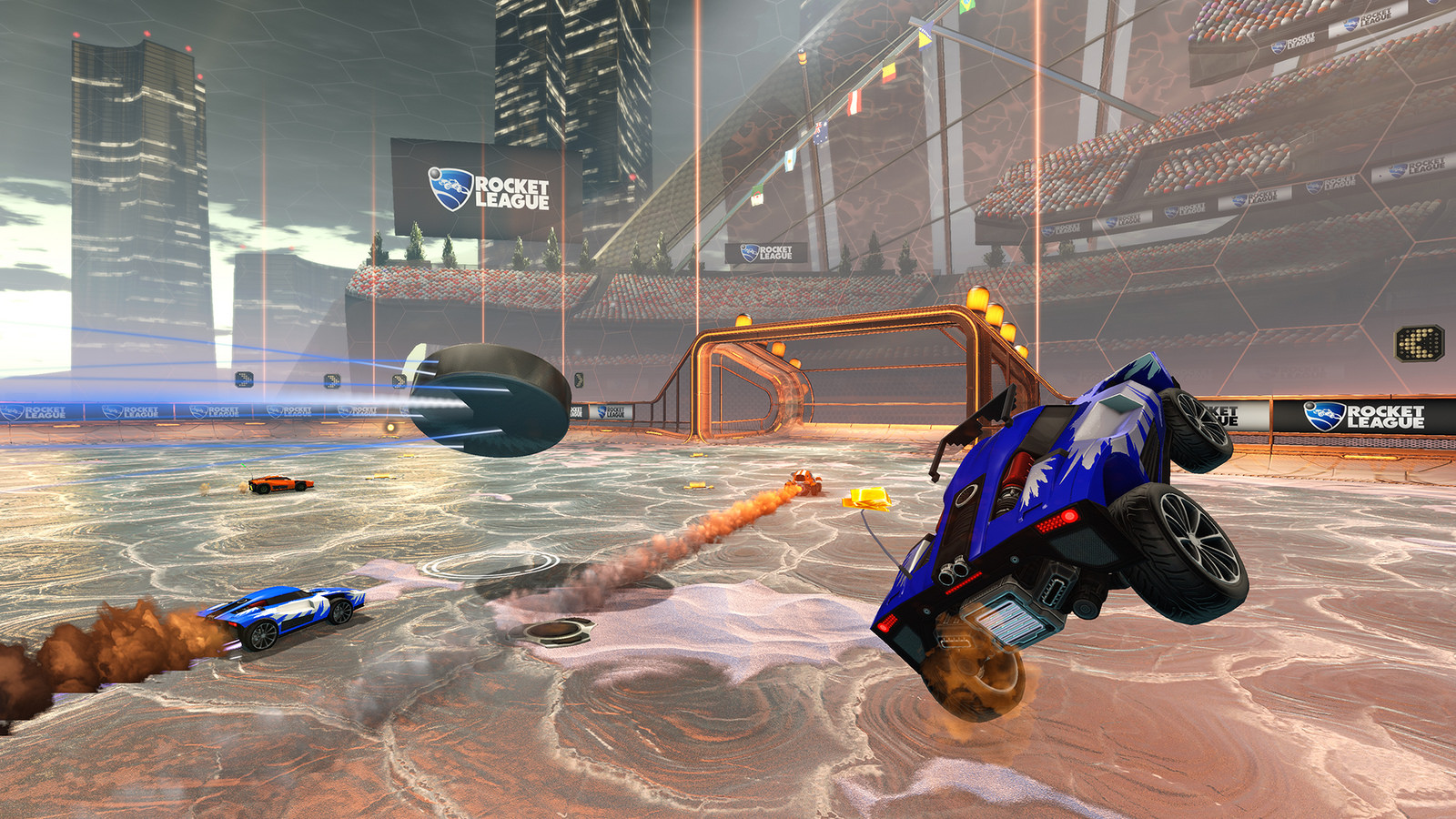 Rocket League, the popular multiplayer game once heralded as the next mainstream esports breakout, is about to see some big changes.

Developer Psyonix will release two updates by the  end of the year. The first, landing next next month, will allow users to “mutate” their games by changing the gravity, size, and shape of the ball and altering aspects of the game rules and physics to create unique match types.

Then, in December, the game will add an ice hockey game mode. And that’s exactly what it sounds like: instead of a ball there’s a puck and instead of a pitch there’s ice.

When the game was released in July many hailed it as a potentially huge esport with big casual appeal. It quickly amassed a player base of more than 5 million across PlayStation and PC and was a hit with pro gamers and top gaming personalities.

Fast forward three months, and the game struggles to move the needle on Twitch. Still, its community has established its own amateur tournament circuit. Some pro level competition exists too, and MLG‘s inaugural Rocket League Pro season was won by Flipsid3 Tactics on Oct. 10.

Maybe it’s too soon to write off Rocket League‘s potential to break out. But its rise to the top of the esports world clearly isn’t going as fast as many expected.