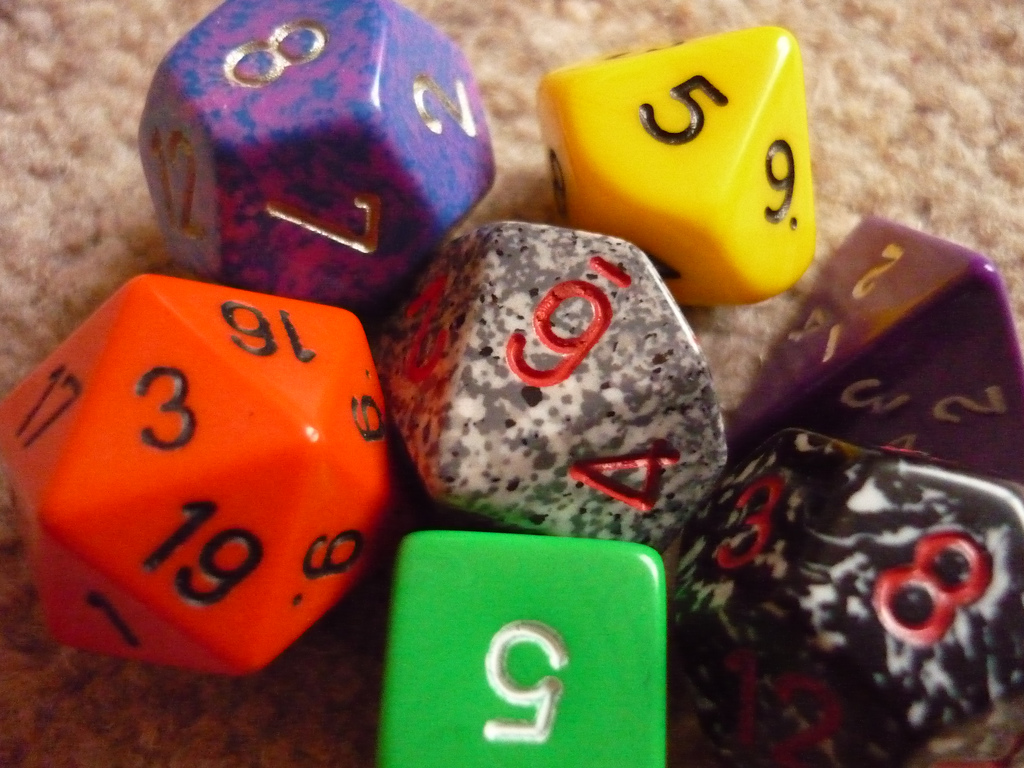 This is a tribute to anyone who has ever seen their best laid plans in a video game fall at the mercy of random number generation.

Random number generation (RNG) is unquestionably one of the most controversial elements of many esports titles, including League of Legends, Super Smash Bros., and especially Dota 2. For many, adding random chance to a game levels the playing field by placing the success or failure of an attack in the hands of computer-simulated randomness.

Dota in particular, is prone to mind-numbing moments of fortuitous circumstance, like this one:

There’s a lot going on here, so allow me to break things down.

Bounty Hunter, the little guy with the swords, is chasing down a particularly juicy kill in Brewmaster, the big bear. In Dota, accumulating a large quantity of kills without dying means that when your hero dies, the hero that killed you receives gold for the kill, as well as a bonus for killing such a high value target.

In addition, Bounty Hunter used the spell Track on Brewmaster, which awards even more gold when the target is killed. With low health on the bear, plenty of health on the hunter, and a tasty bounty to be had, this one is virtually in the bag.

That is, until random chance kicks in.

Brewmaster uses a spell called Drunken Haze, which causes the affected hero to miss 75 percent of his attacks. At 10 percent health, Brewmaster drops the insidious spell and Bounty Hunter misses his next four attacks. The odds of that happening? 32 percent.

But Bounty Hunter has a trick of his own. He activates his invisibility spell and runs away from his target in an attempt to trick the burly bear. When he comes back to attack, he has an ability called Jinada at his disposal. When available, Jinada passively inflicts a critical hit, which deals significantly more damage than a regular hit. Furthermore, Jinada increases the damage of the critical hit by a whopping 150 percent at minimum.

Unfortunately for Bounty Hunter, Brewmaster managed to buy an item called an Abyssal Blade from the shop just before he began his pursuit. This item has a 25 percent chance to stun the opponent for 1.4 seconds on any regular attack.

You may have guessed where this is going.

So, just to recap, a hero at 10 percent health managed to stand still and kill a hero at 80 percent health thanks circumstances that only happen 6 percent of the time. If that doesn’t provide some idea as to why Dota, League of Legends, and other esports competitors loathe the three letters R, N, and G, then little else will.

Photo courtesy of Lydia/Flickr (CC BY 2.0)