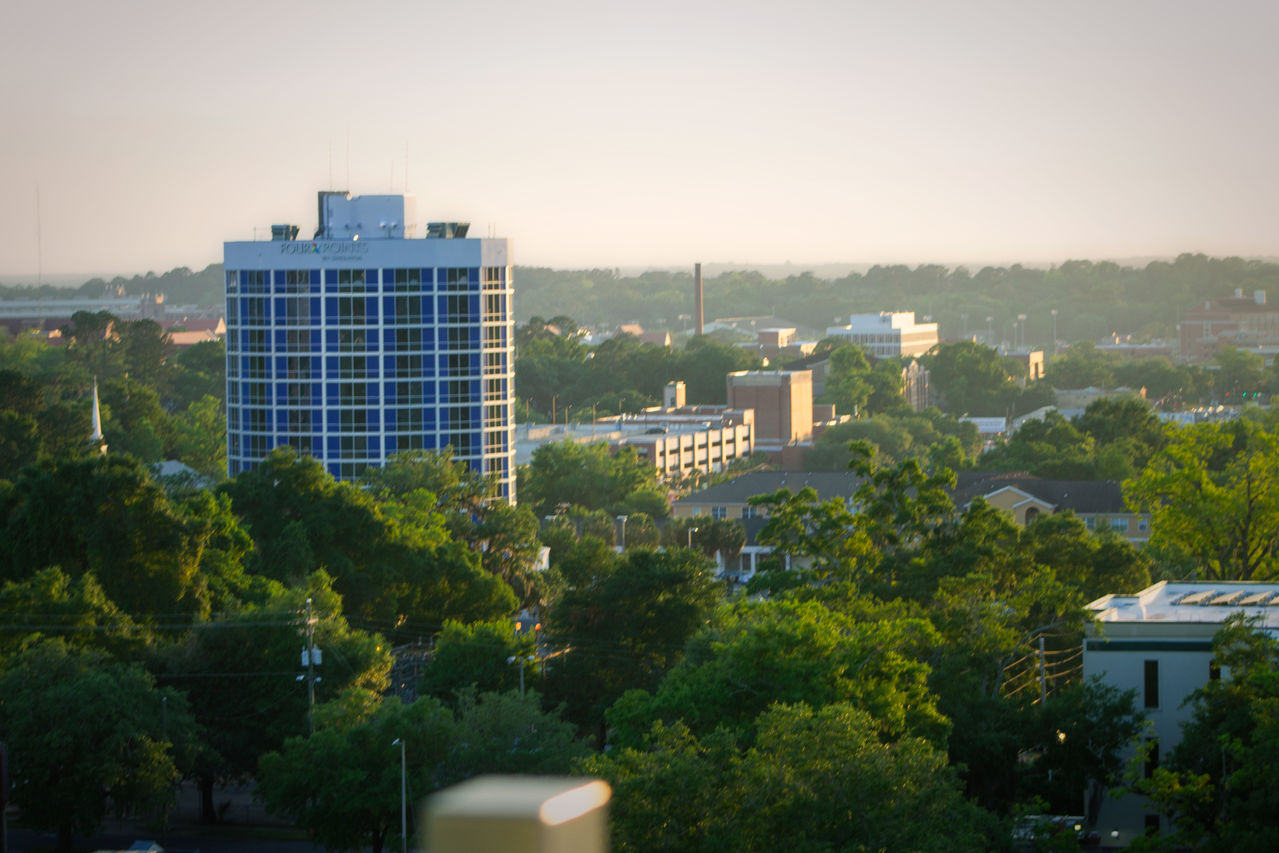 This weekend, the best team from each of six regions worldwide will clash in the Mid-Season Invitational, likely the biggest event in League of Legends this year outside of the World Championship itself. And it will take place in America’s 125th-largest city.

That’s a far cry from the massive stages in larger than life cities that Riot Games has featured in the past, including last year’s midseason event, the All-Star Invitational, held in Paris—or, say, last year’s World Championships, held in a former World Cup arena in Seoul, South Korea. That’s caused many to question the choice of venue, including some within the company itself, according to Whalen Rozelle, the director of esports for Riot Games. Reporters from China and North America asked him about the venue choice during Riot’s press event the night before the tournament.

“I’ll be honest,” he said. “There was a real concern given the location of the event and the reception around that. Whether it’s divine providence or luck, it’s pretty cool that we have the best teams in the world facing off, right?”

The competition should put on quite a show. SK Telecom T1 managed to qualify from Korea last weekend, adding Korea’s most popular team and the planet’s best player Lee “Faker” Sang-Hyeok to a field that already includes China’s EDward Gaming, America’s Team SoloMid, and Europe’s Fnatic.

“I think that the hype we’ve seen on Reddit, on social media, it’s coming,” Rozelle said. Great games will always trump the choice of venue, especially in a global field like esports, where fans consume the event in live online streams.

It was also time for Riot Games to change things up a little bit. The company’s hosted events across the globe. But all of its North American offerings have been on the West Coast. The East Coast has long been neglected. Of course, that begs the question—why not New York or Boston or one of the other sprawling metropolises along the eastern seaboard, instead of a landlocked city in the humid Florida swamp?

The Gulf Coast region is a hotbed for League of Legends, Rozelle said, giving fans located in Texas, Florida, and the surrounding areas a rare chance to see the best teams compete. Plus, Tallahassee offered something many other locations did not: the perfect venue.

The Donald L. Tucker Civic Center, a multi-purpose arena built in 1981, seats a modest 12,000 or so for an event like MSI. But it received a $10 million renovation in 2014, making it one of the more modern arenas with availability during Riot Games’ schedule.

The Civic Center is “technologically advanced,” Rozelle said, and had availability for the dates Riot wanted. That’s particularly important considering many venues across the country lack the tools necessary to host a top-class esports event, which requires a hefty internet connection and the right infrastructure to work.

“We’re pretty happy with where we are,” he said. “We’re happy with the arena. It will be a fun event for everyone.”

Fans seem to be, too. Saturday, which features two best-of-five semifinals likely featuring two Western teams against two of Asia’s best, is already sold out. And only a handful of tickets are left for the other days.

This year the event is small and intimate—but competitive. It’s essentially a taste of what we can expect at the World Championships. A way to set the stage for the big finale. The MSI may expand in future seasons. Riot might consider hosting the top two teams from each region, for example.

But for now, it’s six teams. One of them, the international wild card team Beşiktaş e-Sports Club, likely won’t be competitive with the rest of the field. But that’s okay. Thursday, Friday, and Saturday will feature nearly 10 hours of international League of Legends, a treat for fans salivating for a chance to prove their region’s strength. Sunday will crown an international champion, one without the question marks that surrounded Team SoloMid’s victory at IEM Katowice in March, where the American side beat out solid international competition, but hardly the world’s best.

When Fnatic and Team SoloMid kick off the tournament at 4:30pm ET, no one will remember it’s being hosted in a small southern town that could barely pass as a suburb in cities that have hosted other events—save for the 12,000 or so attendees sweating through the hot and humid Florida weather. And that’s the way it should be. Fans both online and off are tuning in to watch League of Legends, after all. And MSI promises to be one of the game’s best events yet.